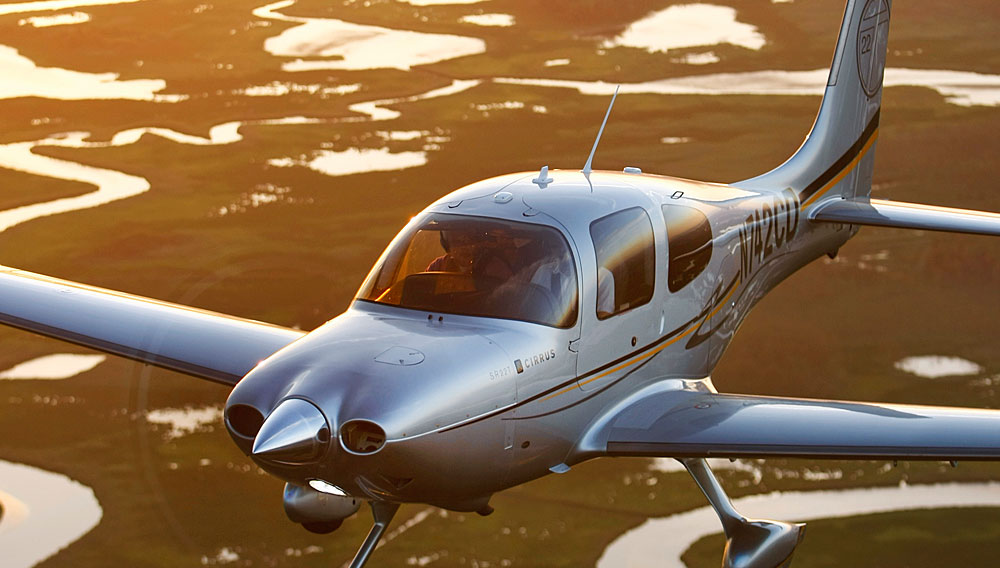 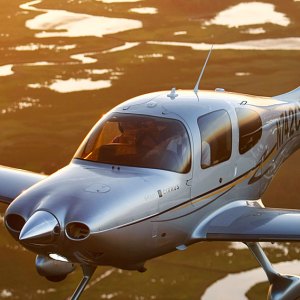 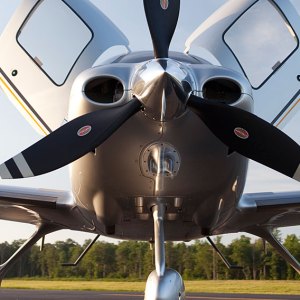 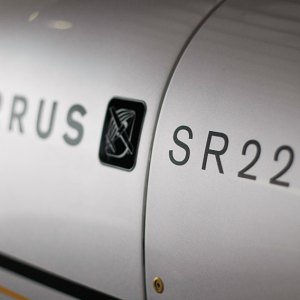 For the last eight years, the Cirrus SR22 has remained the best-selling single-piston aircraft on the market—a distinction further accentuated by the fact that the four-seat turbo prop continues to appear among Robb Report’s annual Best of the Best selections every June. Such dominance is due largely to the Duluth, Minnesota–based manufacturer’s constant effort to improve upon the aircraft’s already highly successful platform.

Announced in mid-June, the SR22T is the latest iteration of the tried-and-true aircraft. Its “T” designation derives from the available Teledyne Continental Motors (TCM) twin turbo-charged TSI0-550-K engine, which TCM built in partnership with Cirrus exclusively for this aircraft. The new low-vibration power plant offers smoother, quieter operation, decreased weight, and flexible fuel burn—an initiative Cirrus has taken to ensure that this model will be compatible with a wide range of fuel-octane ratings, both presently and in the future. The upgraded aircraft also provides improved landing gear, additional inlets and louvers for better cooling, as well as a slew of performance enhancements such as better takeoff, time-to-climb, load capacity, and deceleration from high speeds.

Such benefits will appeal both to current SR22 owners seeking to upgrade and pilots who have yet to discover what makes this popular model the best in its class. Cirrus is currently delivering the SR22T for a starting price of $475,000. (218.529.7292, www.cirrusaircraft.com) 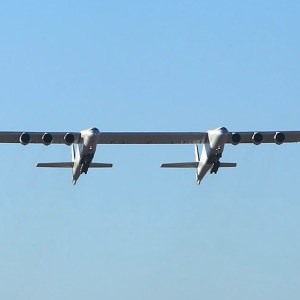 The World’s Largest Aircraft, With a Wingspan Longer Than a Football Field, Just Completed Its Second Test Flight