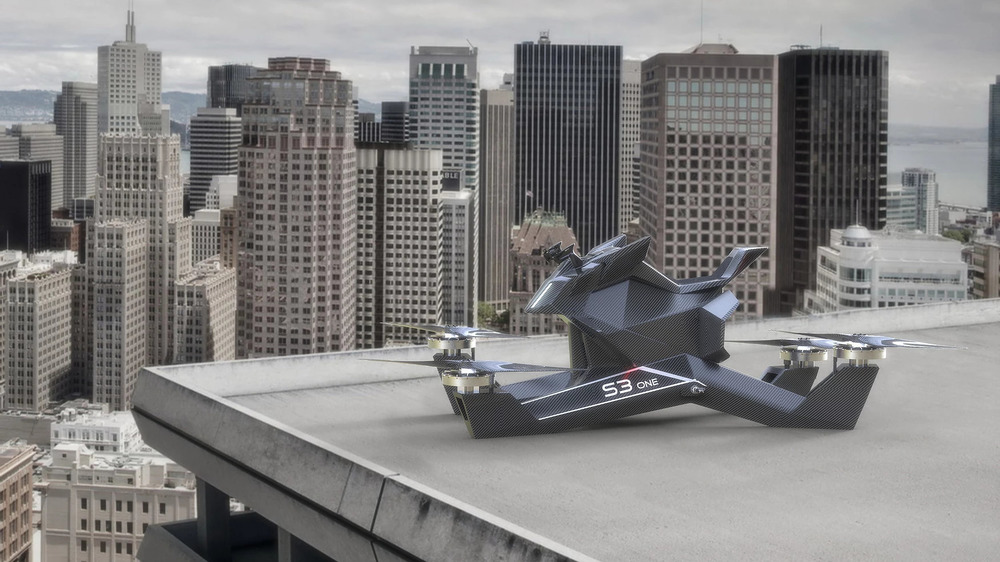 Call it the year of the vertical takeoff and landing vehicle (VTOL). It seemed like no matter where you looked, there was another company releasing a VTOL concept complete with spiffy renderings and videos—even Aston Martin got in on the fun. That said, many of these concepts are just fun design exercises that show how cutting edge a company is. However, even with voluminous coverage of VTOLs this year, your clicks showed that slick pictures aren’t enough, you’re looking for radically different designs and brands who can deliver their product a year or two down the road, not a decade. So without further ado, here are the VTOLs and concepts that garnered the most interest from our readers this year.

When the Dubai police force invests in your hoverbikes—joining exotics like a Bugatti Veyron and an Aston Martin One-77—you know you’re onto something. That’s the case for Hoversurf and its Hoverbike ($150,000), which can be preordered now with delivery expected in six months.

Read the full story at Fly Your Own Hoverbike: No Training Needed

This all-electric, single-seat VTOL is classified as an ultralight under the FAA, so you don’t need a pilot’s license to be able to fly one. That said, this is meant to be a toy, not a means of transportation: it has a range of 25 miles and can travel as fast as 62 mph.

Read the full story at BlackFly: The Newest Flying Car on the Block Debuts at AirVenture Oshkosh

Back to the Drawing Board

It may look strange, like a cross between a glider and a spaceship, but this new VTOL concept from Volarian is one of the most unique flying devices we’ve seen all year. It must have piqued your interest as well, because it drew a lot of reader attention.

In a parking lot  Photo: Courtesy of JetCopter

This VTOL promises speeds up to 168 mph and a range of 620; Oh, and it can also seat six to eight people. The project seems ambitious, but the German company behind it thinks they can have a working prototype built in two years. We shall see.

It’s pretty audacious to name your company after the place where the Wright Brothers completed their first powered flight, but it helps when you have the backing of Google Founder Larry Page behind you. While the company has attracted much attention for its Cora full-size VTOL, it is also working on a personal VTOL called the Flier—and it looks like a blast.