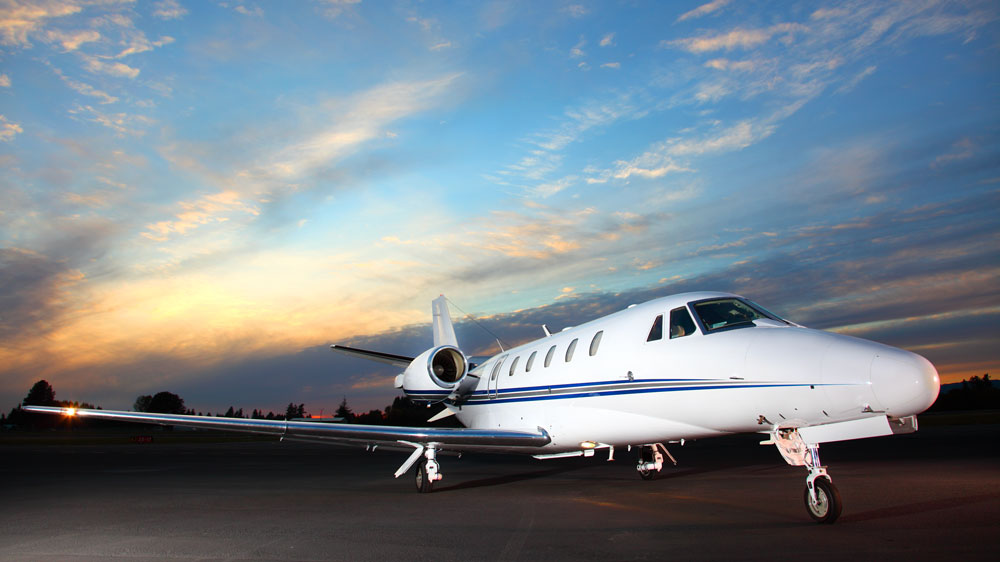 More Californians, Floridians, and Texans own private aircraft than residents in the other 47 states. Data gathered by the Federal Aviation Administration and published by the General Aviation Manufacturers Association (GAMA) show that California, Texas, and Florida are by far the most active states for private flights. In fact, No. 3 Florida had more than twice as many hours in the air as No. 4 Oklahoma. What makes these three states so private-flight friendly?

Favorable flying weather might be one reason; an abundance of airports could be another (Texas ranks second in the country in that category, and California third). Or maybe it’s simply because they are the country’s three most populous states. “When you compare the states’ activity, do so in the context of population,” says Jens Hennig, GAMA’s vice president of operations.