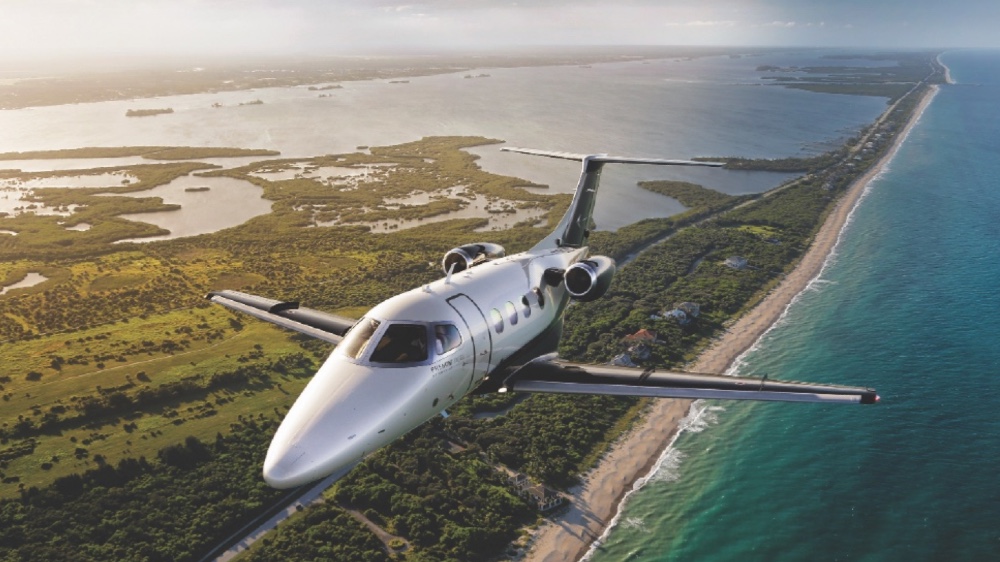 The US Transportation Security Administration (TSA) is asking private jet owners and pilots to report any suspicious or unusual activity, as security tightens around tomorrow’s presidential inauguration of Joe Biden. The government agency sent out a request last week to the general aviation community to report “disruptive activity” to law enforcement. A story in the National Business Aviation Association’s daily news site reported that security has been tightened at Ronald Reagan Washington National Airport, Washington Dulles International Airport, and BWI Thurgood Marshall Airport after the recent attack on the US Capitol.

“In light of the recent events at the US Capitol, and in preparation for the upcoming presidential inauguration, the Transportation Security Administration is asking our general aviation partners to maintain a heightened security awareness through the end of January,” TSA said in a security awareness statement.

NBAA noted that private jets should expect airspace restrictions, especially if owners plan to attend the inauguration. AOPA, an association of aircraft operators, said in a note to its members that pilots operating in the air space would not be able to fly within the Flight Restricted Zone around the inauguration, and would only be able to land in the three main DC-area airports. Smaller, general aviation airports in the area will close to private air traffic for most of the day tomorrow.

Beyond asking for private aircraft owners’ help, the FAA has closed down airspace over the Capitol during the inauguration.  Courtesy Adobe Stock Images

FAA Administrator Steve Dickson noted that his agency would impose a stricter legal enforcement policy against unruly airline passengers. Dickson said that “stiff penalties,” including fines up to $35,000 and imprisonment, would be imposed without warning.