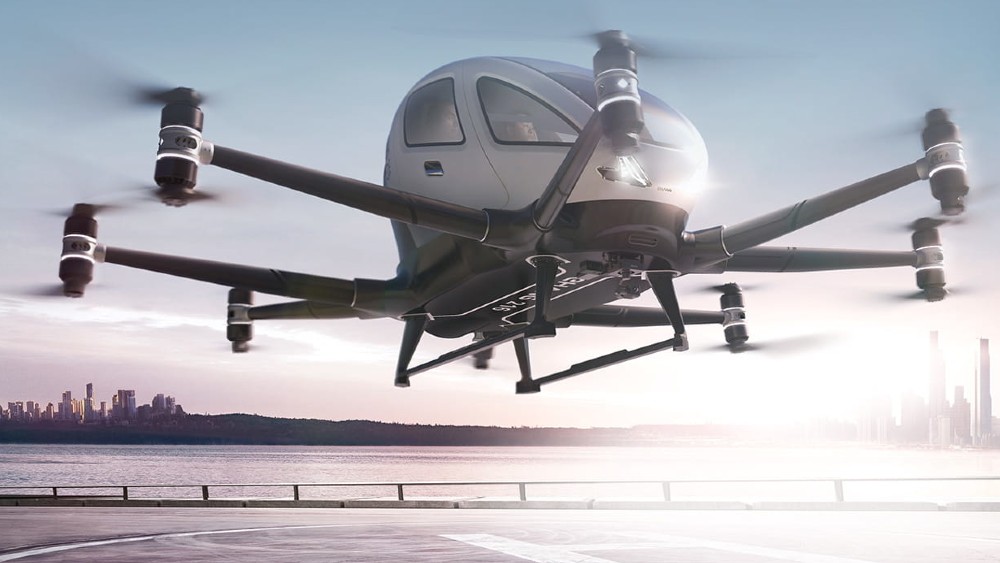 Two eVTOL manufacturers said they are moving forward in the certification process with their respective aircraft. California-based Archer said in a statement that it has received its special airworthiness certificate from the FAA, allowing it to begin hover test flights for its Maker eVTOL. It plans to begin testing later this month.

The company said that receiving the certificate meant that it had passed FAA safety inspection. CEO Adam Goldstein said that it still plans to launch its first commercial eVTOL flight in 2024, which follows a similar schedule announced by its competitors Joby and Lilium. Those two have already conducted test flights.

The Archer Maker is a four-person aircraft that can travel at speeds of 150 mph, powered by 12 electric motors and a vertical battery bank. It has a range of 60 miles. Its estimated noise output is just 45 dBA, which the company says makes it “virtually inaudible” while flying overhead.

Ready for takeoff: The Archer Maker now has a special airworthiness certificate from the FAA, allowing it to begin flight testing.  Courtesy Archer

“After multiple rounds of discussion with CAAC expert team, our certification work has entered into the final stages of verification,” Edward Xu, chief strategy officer at EHang, said during an earnings call. The Chinese aviation agency has put out a call looking for comments on EH216 type certification. The rapid approval would put EHang ahead of its US and European competitors. The FAA said that it doesn’t expect to certify eVTOL aircraft before 2023.

EHang said that its two-seat eVTOL aircraft has performed more than 20,000 flights in 11 countries. The aircraft is designed to be piloted autonomously. It will have a range of 22 miles and maximum speed of 80.7 mph. EHang recently displayed a new long-range model called the VT-330 AAV, which it says will have a range of 186 miles.

Check out the Ehang 216 eVTOL take a test flight in the video below: