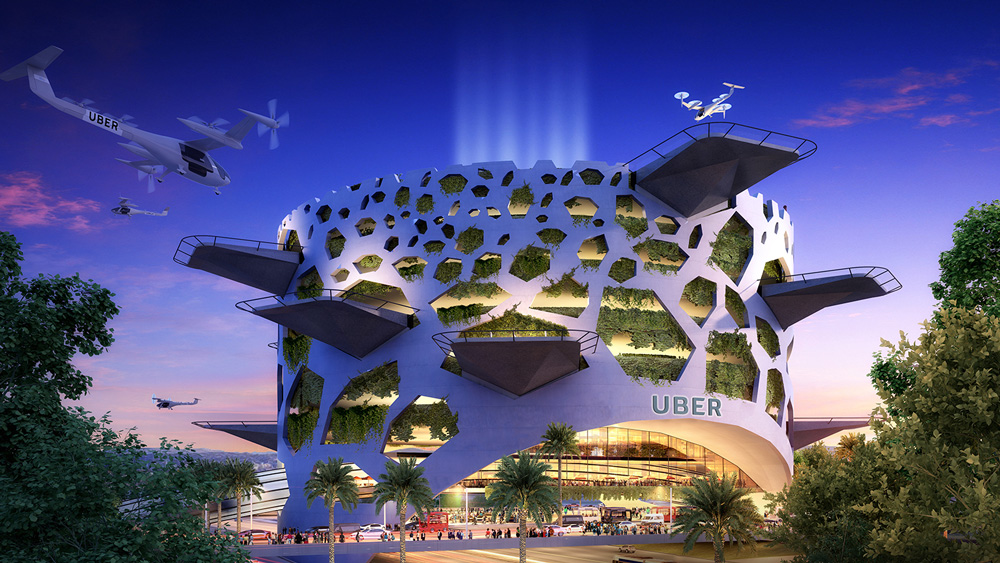 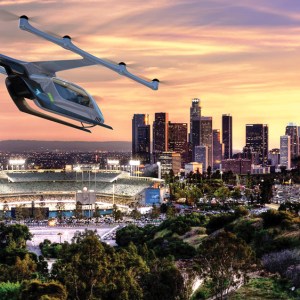 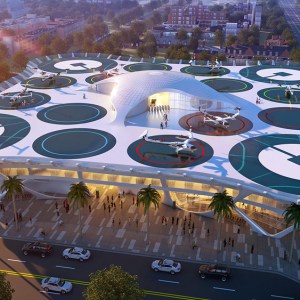 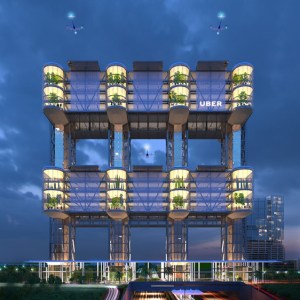 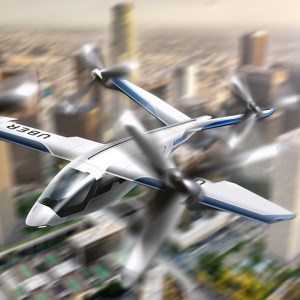 Uber may have run into some issues with its self-driving-car initiative, but its lesser-known Uber Elevate air-taxi development program is cruising right along. And while flying cars are often used as shorthand for futuristic technology destined to remain a dream, the company plans to conduct demonstration flights in 2020 and begin commercial operations in 2023.

The goal of the Uber Elevate program is to bring together partners from around the aerospace industry—Bell, Embraer, and Boeing, among others—to develop the vehicles and infrastructure needed to make a flying ride-hailing model feasible. According to Uber’s requirements, the vehicles themselves will be of the electric vertical takeoff and landing (eVOTL) variety, letting them fly easily in and out of urban environments. As electric aircraft, they don’t produce carbon dioxide and make very little noise, ensuring that they will not disturb their neighbors during takeoff and landing. Though certainly a ways off, the ultimate goal is for the vehicles to fly autonomously.

Along with developing the vehicles that will eventually be adopted, Uber’s partners are also designing the infrastructure necessary to support an air-taxi ecosystem, including landing pads and recharge stations. At the 2018 Uber Elevate Summit, the company revealed concepts for futuristic “vertiports,” tower-like structures that will be able to accommodate multiple eVOTLs at once. The Mega-Skyport concept shown in the featured image was created by Humphreys & Partners Architects and gives you a sense of what it would look like if eVOTL ride sharing was integrated into everyday life. The skyport would be able to accommodate 5,400 passengers per hour and one aircraft landing every 20 seconds.

Eventually, Uber Elevate hopes that mass production of eVTOLs will bring the cost of its service down to a mass-market level, but in the initial phases, air-taxi trips are likely to carry a price tag comparable to a helicopter flight today. That said, soaring over miles of traffic in an electric air taxi could be considered priceless.