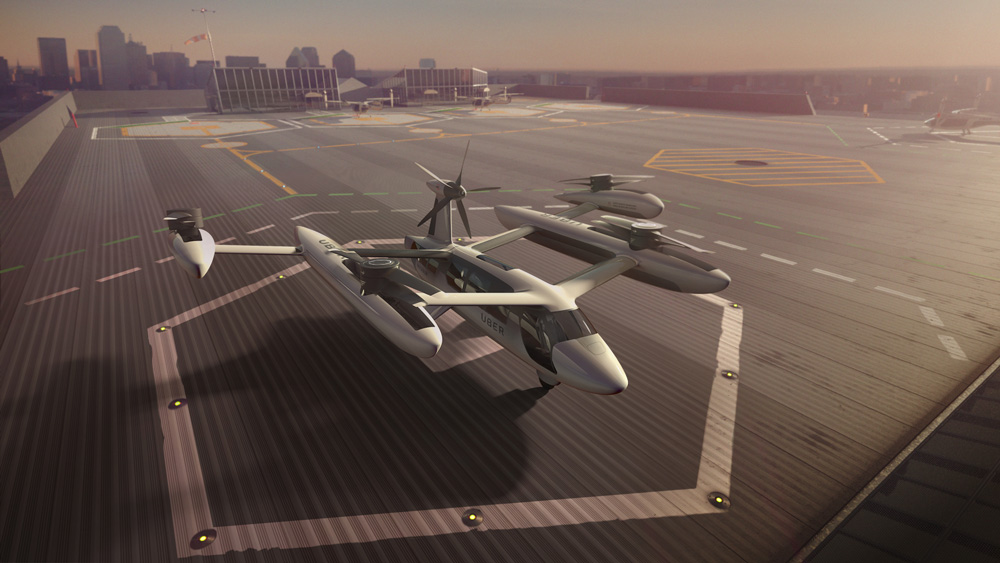 Uber is serious about adding flying urban taxis to its list of services by 2023, and now it’s taking its aerial ambitions even further, with plans to expand internationally—and to deliver dinner to your door via drone. The company recently took its show on the road to Japan, where during a one-day conference in Tokyo, the company announced a shortlist of five countries where it could experiment with its urban flying taxi service by 2020.

In addition to the U.S. launch sites in Dallas-Fort Worth, Texas, and Los Angeles, Uber plans test flights in one of these five countries: Japan, India, Australia, Brazil, or France. Uber has partnered with industry heavyweights Airbus, Bell Helicopter, Aurora Flight Sciences (now part of Boeing), and other major players to help move their aviation dreams to reality.

While in Tokyo, Uber also announced that it plans to add drones to its takeout-delivery service, Uber Eats—currently powered by fleets of Uber drivers—which is already expanding worldwide. The drone technology is now being tested in San Diego. The support systems in development for Uber Elevate’s air-taxi vision also will help manage the drone service, the company says.

Mark Moore, the former NASA engineer who is now Uber Elevate’s director of engineering, said at the Tokyo expo that advances in distributed-electric propulsion open up a whole new design space. With more than 100 concepts in development worldwide, “This could be the next Golden Age of aviation, in terms of innovation,” Moore said.

The Tokyo conference was hosted by Japan’s ministries for the economy, transport, and tourism, bringing together stakeholders in the public and private sectors to bring flying taxis to Japan’s crowded urban landscapes. Besides Uber, representatives from Cartivator, Tetra, and Temma and more also presented their latest concepts for the next generation of aerial transport.