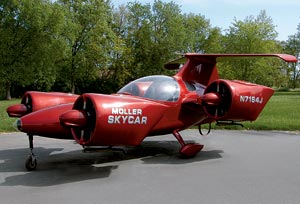 The Moller M400 Skycar, a personal vertical takeoff and landing vehicle, represents every gridlocked commuter’s dream: Move a lever, and your vehicle rises off the ground and speeds you to your destination through traffic-free skies.

Unlike past flying-car concepts, the Skycar will be most at home in the air. In fact, its earthbound abilities are limited to sub–40 mph cruising to a suitable takeoff spot. From there, duckling becomes swan, carrying four passengers at nearly 300 mph to any destination within a 900-mile range.

The secret to the Skycar’s versatility is the use of ducted fans rather than conventional propellers. Movable deflectors within the fan housings direct thrust downward for liftoff and backward for flight. Power is provided by eight Wankel rotary engines. Computerized flight systems enable the pilot to operate the Skycar with two hand controls.

Moller International expects to receive full FAA certification within three years, and the company is working with the agency to free the Skycar from current requirements that it be operated only by licensed pilots and only from standard airstrips.

Prices start at $995,000 for initial orders, but they are expected to drop by almost half after the first 200 have been sold. 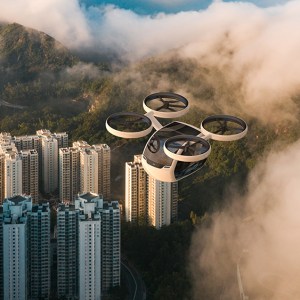 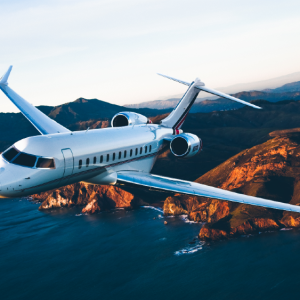