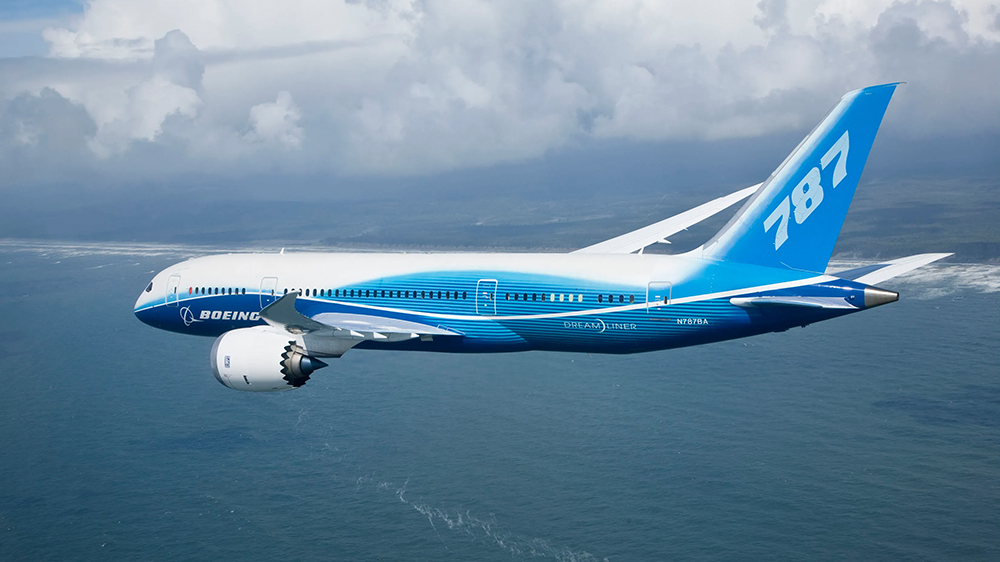 A US court issued warrants for the seizure of two of the billionaire’s private planes on Monday under new powers introduced following Russia’s invasion of Ukraine. According to court documents, the targeted aircraft includes a $350 million Boeing 787 Dreamliner and $60 million Gulfstream G650 ER.

A federal judge in New York issued the warrants because the recent flights violated US export controls that were imposed at the beginning of the war in February. The US Department of Commerce also filed related administrative charges against Abramovich.

Since the planes were built in the US and the flights took place after export restrictions were in effect, the Russian national would have needed a license from the Department of Commerce to fly them to Russia. Reuters reports that no licenses were requested, but an administration official told reporters the department’s policy is to deny such requests.

“Russian oligarchs such as Abramovich will not be permitted to violate US export regulations without consequence,” Commerce official John Sonderman said in a statement.

The reputed Vladimir Putin ally, who was sanctioned by the UK, the EU and Canada last March, has been hemorrhaging assets amid the Russia-Ukraine war. To date, the 55-year-old has been forced to sell his London soccer team Chelsea, had 12 of his French properties confiscated and sent his two prized superyachts to the Mediterranean to avoid seizure. The island nation of Jersey, part of the Channel Islands, has also frozen $7 billion worth of his assets. At this stage, Abramovich has not personally been sanctioned by the US.