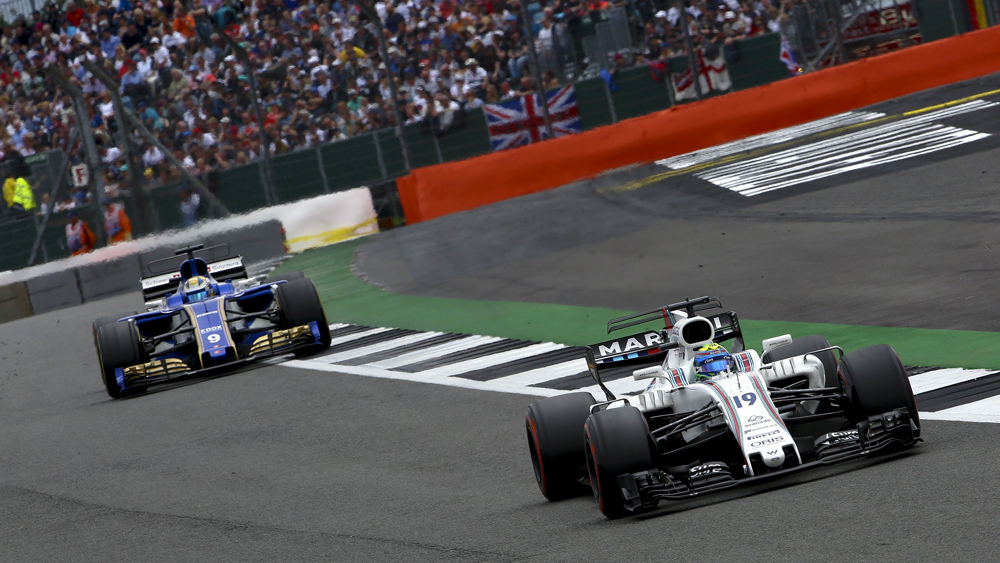 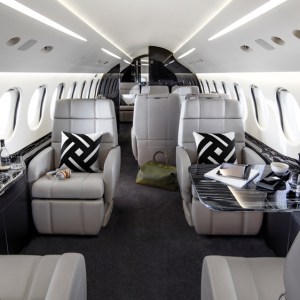 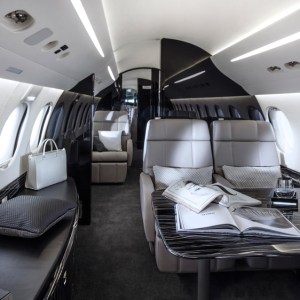 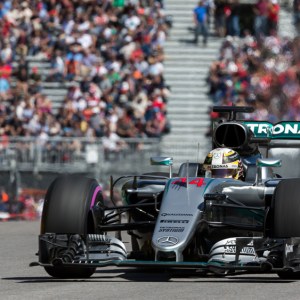 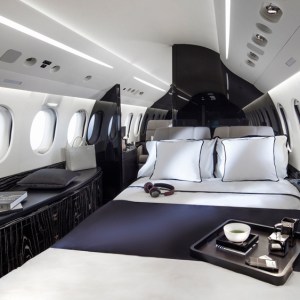 When the checkered flag fell on Sunday, May 27, at the Monaco Grand Prix— considered one of the most glamorous racing events of the year—Australian driver Daniel Ricciardo from team Red Bull walked away with the trophy under a shower of Champagne. Now it’s official: The F1 racing season is in full swing.

But don’t worry if you weren’t able to make it out to the French Riviera for the Monaco Grand Prix (you didn’t miss too much anyway; racers Lewis Hamilton and Fernando Alonso both called the race “boring”), V2 Jets has you covered this summer. The private jet charter company is offering the Grand Prix Package, which includes private flights the next four upcoming races: the Canadian Grand Prix in Montreal (June 10); the French Grand Prix in Le Castellet (June 24); the Austrian Grand Prix in Spielberg (July 1); and the British Grand Prix in Silverstone (July 8). Unlike Monaco, the Silverstone circuit should not lack for thrills, as it’s one of the fastest courses in the world.

The trips originate from Los Angeles, Miami, or New York, and guests are taken to and from the races aboard one of V2 Jets’ Dassault Falcon 8Xs. In addition to the 7,422-mile range that allows it to get from L.A. to Austria in a single flight, the Falcon 8X also has room for 14 passengers, so you can bring a full coterie of your closest diehard F1 fans with you. The beautifully appointed plane even includes an area that can be made into a bedroom if you need to recharge after your adventures. Thankfully, each trip lasts four days, giving you and your friends some time to explore the cities after the races.

Packages for the four remaining events start from $400,000 for trips departing from New York—flights originating in Miami or L.A. cost more due to their greater distances from the destinations.