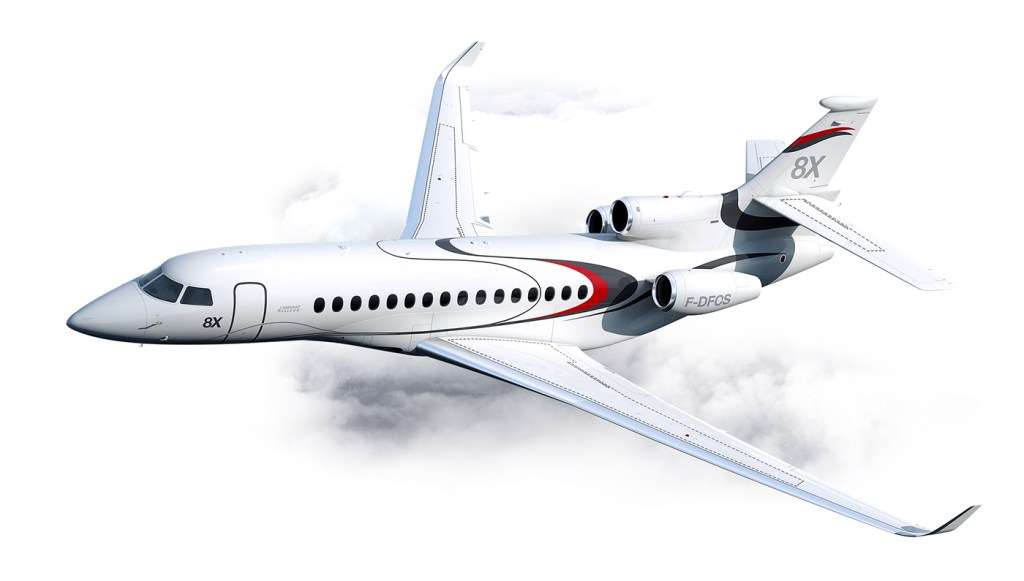 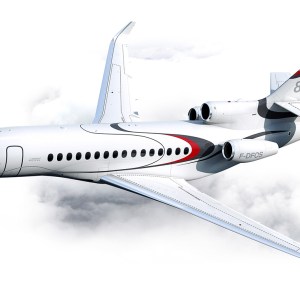 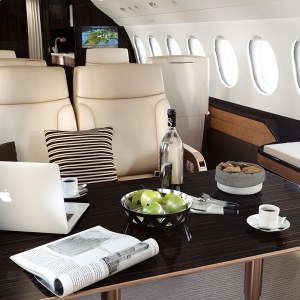 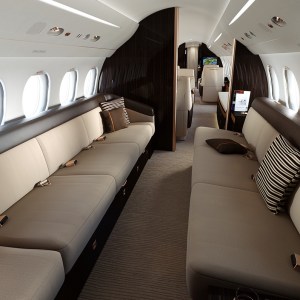 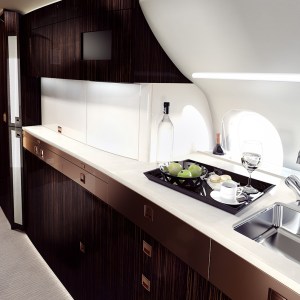 The very first example of the Dassault Falcon 8X, the French aerospace firm’s new $58 million ultralong-range business jet, was delivered to European charter company Amjet Executive earlier this month. The Greek charter service, which manages a fleet of planes that includes Falcon 50s and Falcon 7Xs, is the first company to offer charters aboard the Falcon 8X.

Billed as the next generation of the Falcon 7X, the newly unveiled airplane has a longer range and a bigger cabin with 30 potential layouts to choose from. Capable of traveling up to 7,422 miles nonstop and reaching speeds of up to 425 mph, the jet was cleared for take-off after receiving its EASA and FAA certification in June. The Falcon 8X is entering service right on schedule, exactly two years after it was initially announced. Additional deliveries are planned for customers in a dozen countries, including India, Brazil, the United States, and the United Arab Emirates. (dassaultfalcon.com)