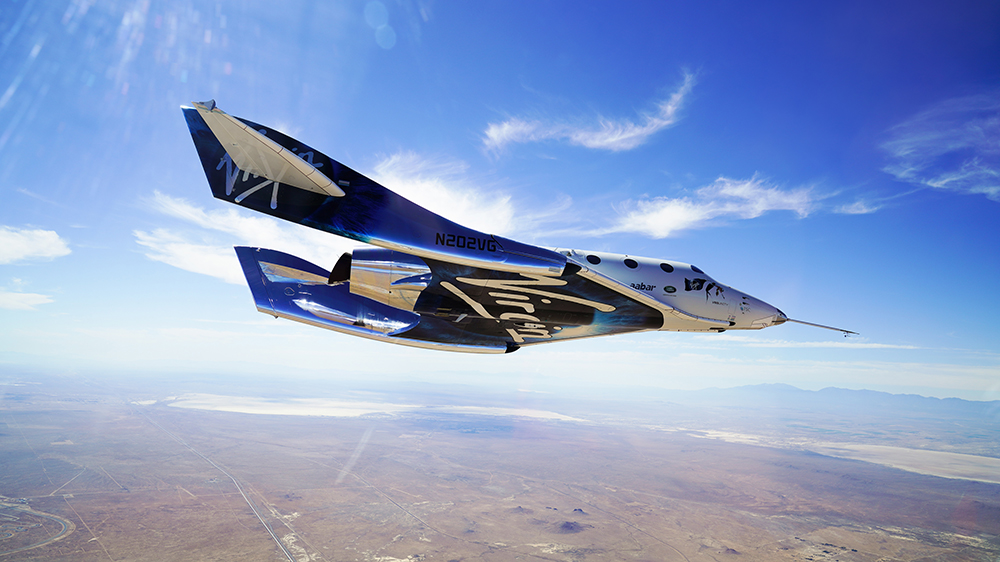 While everyone loves Saturday and Sunday, no one is looking more forward to this weekend than Virgin Galactic. That’s because Richard Branson’s space tourism outfit hopes to use the two-day span to launch a historic space flight.

Starting tomorrow, the window will open for Virgin Galactic to carry out the first human space flight from Spaceport America in New Mexico. If everything goes to plan, it will be the company’s third crewed test flight and the first in more than a year, following previous flights from California’s Mojave Air & Space Port in late 2018 and early 2019.

Unlike competitor Space X’s test flights, Virgin Galactic’s start on the runway rather than the launch pad. The company’s SpaceShipTwo will begin the flight attached to a carrier plane that will drop it upon reaching 50,000 feet. At that point, its rocket engine will engage and the space craft will head into sub-orbital space. Piloted by Dave Mackay and C.J. Sturckow, this particular flight be used as an opportunity to test out the ship’s cabin, stabilizers and controls, as well as carry payloads into space as part of the NASA Flight Opportunities Program.

The upcoming flight was originally scheduled for November 16 but had to be postponed after New Mexico enacted a stay-at-home order because of rising Covid-19 cases within the state. That order has now been changed to a “Red to Green Framework,” which allows non-essential businesses to operate, but at reduced capacity. In order to meet these guidelines, no guests or media will be allowed onsite for the launch.

“With safety as our core priority, we remain committed to completing our first powered flight in New Mexico,” Virgin Galactic CEO Michael Colglazier said earlier this month. “In accordance with local government guidelines and safety protocols, we have minimized the number of people onsite to the greatest degree possible.”

While the test flight is a vital step on the way to the official launch of the $250,000-per-seat space tourism service, it will also be a milestone for New Mexico. Once the flight is complete, the state will become just the third to host a crewed space flight, after Florida and California.