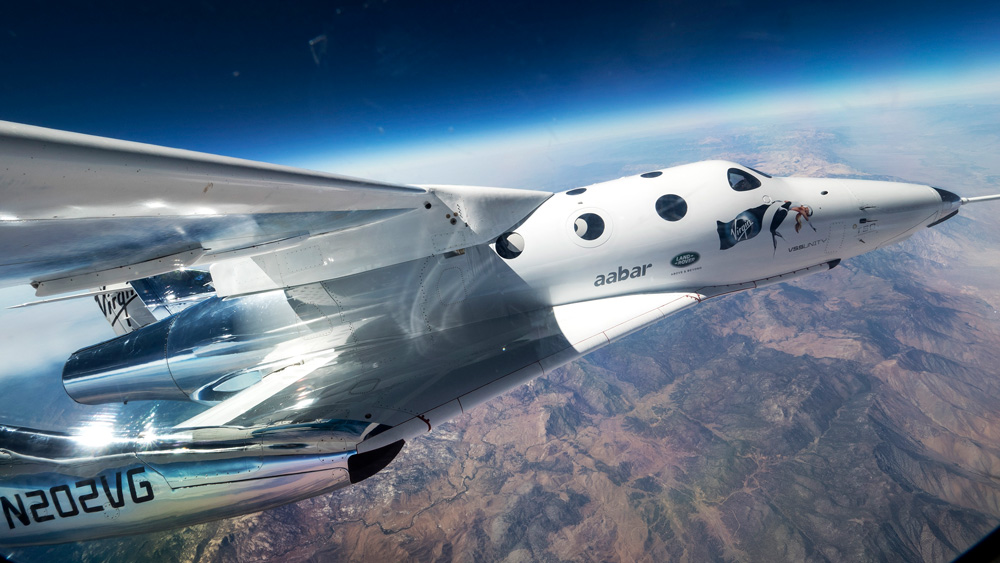 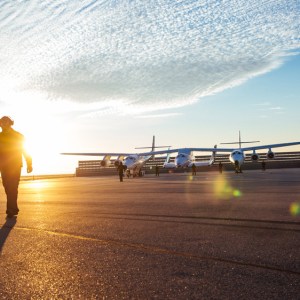 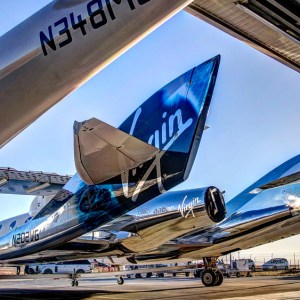 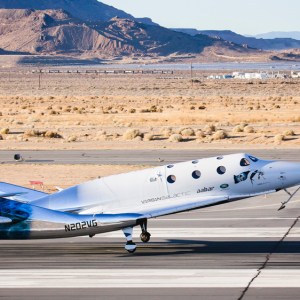 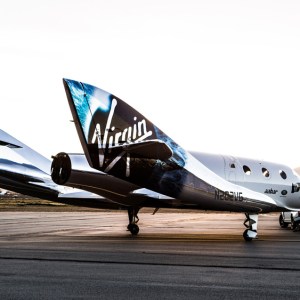 While Elon Musk’s SpaceX has been grabbing most of the commercial spacecraft headlines over the past few years, the team at Virgin Galactic has been toiling away trying to recover after its previous test craft, Enterprise, suffered a major malfunction and broke apart in midflight over California’s Mojave Desert—killing one test pilot and injuring another. The accident occurred in 2014 and put a halt to test flights of the company’s SpaceShipTwo suborbital space plane—until now.

On the morning of April 6, Virgin Galactic successfully completed a supersonic, rocket-powered test flight of its redesigned SpaceShipTwo, christened Unity. After going back to the drawing board, Virgin’s spacecraft manufacturing arm, the Spaceship Company, added a number of new safety features, including a mechanism to prevent pilots from engaging the craft’s “feathering” descent system too early—the cause of the tragedy 4 years ago.

Launched from Virgin Galactic’s Mojave facility, the WhiteKnightTwo carrier aircraft flew the new SpaceShipTwo up to an altitude of roughly 46,500 feet, at which point the Unity was detached and its rockets were engaged. During the craft’s 30 seconds of rocket burn, its pilots pointed it upward at an 80-degree angle, and the craft accelerated to a supersonic top speed of Mach 1.87. After reaching a maximum height of 84,271 feet—well into the stratosphere—it began its descent, switching to the feathered configuration and gliding back to terra firma, where it made a perfect runway landing. The cherry on the sundae? Unity was able to fly higher, faster, and with a longer rocket burn than any of the company’s previous models. (Video from the flight appears below.)

An exciting moment for a company still living under the shadow of tragedy, the successful flight puts Virgin Galactic back on track and is sure to be welcome news to those who plunked down $250,000 for a seat on the space plane. But even if you aren’t willing to spend six figures for a few minutes of weightlessness, the development of this technology could eventually revolutionize point-to-point travel, as it will be capable of flying faster than the Concorde—greatly reducing the time passengers spend in the air. That said, the truly adventurous may want to check out the newly announced Aurora Station hotel, which claims it will open in 2021 . . . we’ll see.