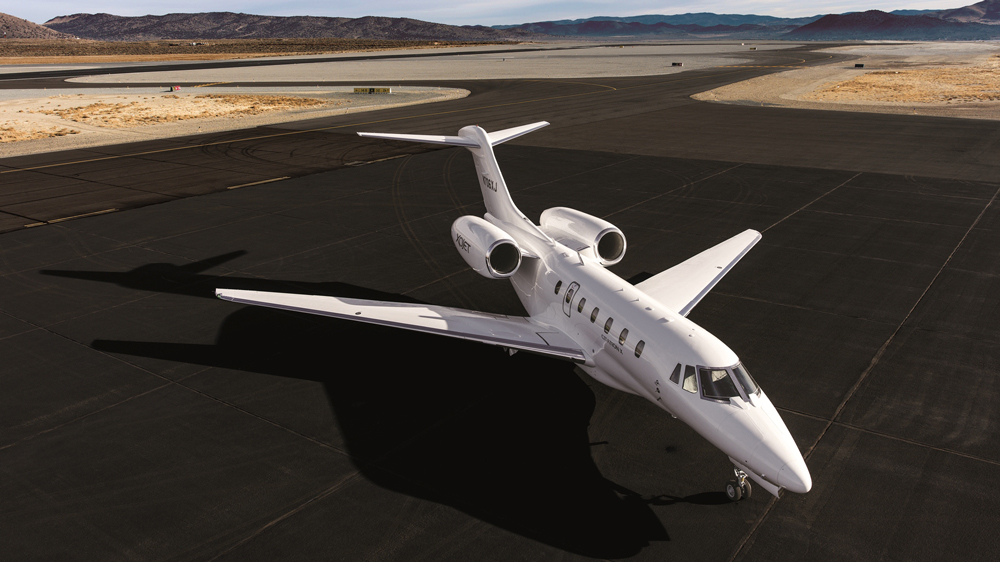 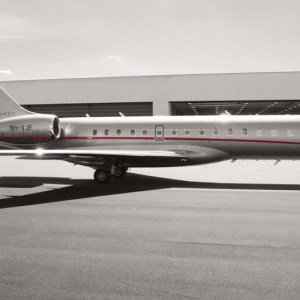 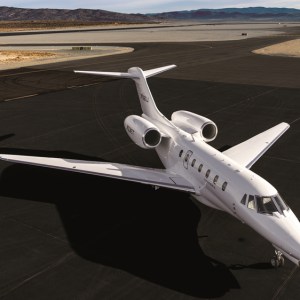 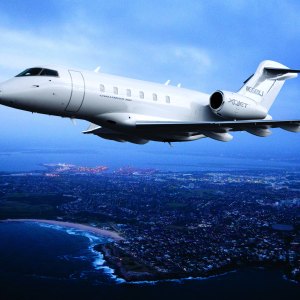 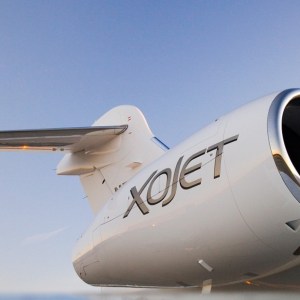 Earlier in September, VistaJet CEO Thomas Flohr announced that he was establishing Vista Global Holding to consolidate his various aviation industry ventures—including aircraft leasing and financing company Vista Lease, aviation tech firm TechX, and the crown jewel of the group, VistaJet, which offers global membership and on-demand air service to 187 countries around the world. The new umbrella company was to be based in Dubai and had received a $200 million investment from the Rhône Group private equity firm.

Cut to a few weeks later and the primary reason behind this maneuvering has become as clear as a cloudless sky, as Vista Global Holding has now announced the purchase of XOJET, the largest on-demand charter brand in North America. The timing couldn’t be better, as both VistaJet and XOJET have seen double-digit growth in the first half of the year, with VistaJet touting a 32-percent increase of participants in its membership program and XOJET reporting a 12 percent increase in total revenue.

Vista Global says that the air carrier wing of XOJET will remain independently operated under U.S. control and leadership—a Department of Transportation requirement—so current customers will likely not see too many immediate changes as a result of the acquisition. However, the deal is a big boon for Vista Global, which will now have access to some of the cutting-edge technology developed by XOJET, including programs driven by machine learning to determine pricing in real time. It will also give Vista Global access to XOJET’s fleet of 43 branded super-midsize jets comprising Cessna Citation Xs and Bombardier 300s. But most important of all, the acquisition will help Vista Global make inroads into the lucrative U.S. market, which makes up over 70 percent of the global private jet flights each year.

This news comes right on the heels of the announcement that Directional Aviation has gobbled up PrivateFly, adding to a portfolio that already includes Flexjet and Sentient Jet. Only time will tell if this market consolidation will actually benefit consumers, but there’s always a worry that the luxurious touches that distinguish private air travel will fade as providers get larger and larger. One request: just don’t take away our tea parties.