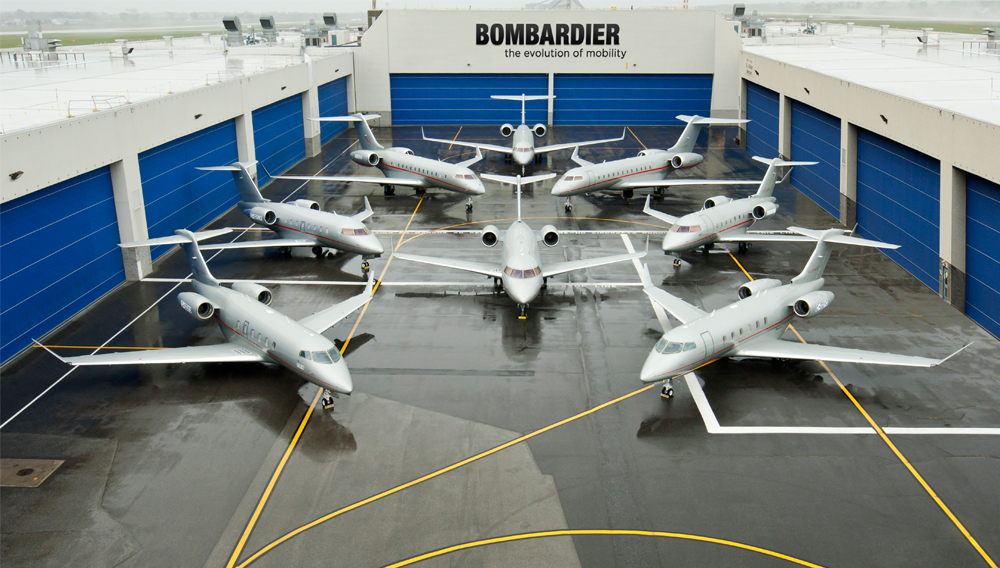 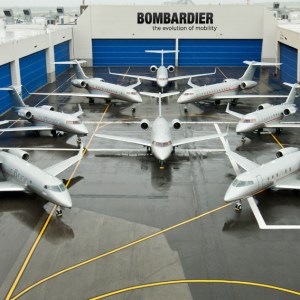 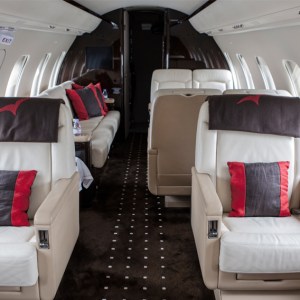 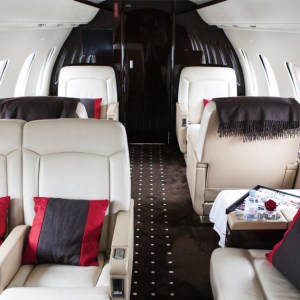 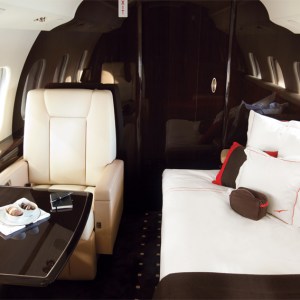 The global business-aviation provider VistaJet has added eight new jets to its fleet over the last month, at a total value of $320 million, continuing its ongoing expansion. The new jets are two Bombardier Global 6000 aircraft, one Global 5000, three Challenger 605 jets, and two Challenger 350 jets. The jets are outfitted with VistaJet’s custom interior cabin designs, and each includes a full-service galley and solid bulkhead doors to separate the cabin from the cockpit, providing complete privacy. Every flight is attended by an onboard host.

VistaJet, whose fleet has grown tenfold since 2006, is based in Zurich, with aircraft positioned in the United States, Europe, Russia and the Commonwealth of Independent States, the Middle East, Asia, and West Africa. Twelve more jets are on track to be delivered by the end of this year. The new acquisitions will help to expand the fleet in North America, Africa, and Asia. (vistajet.com)