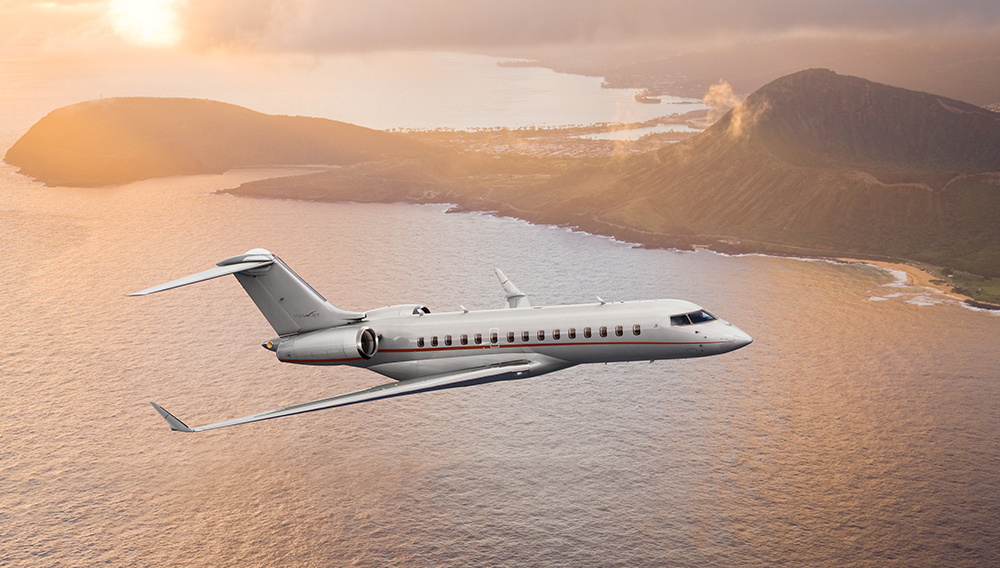 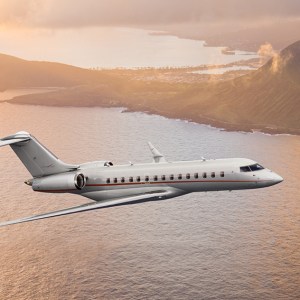 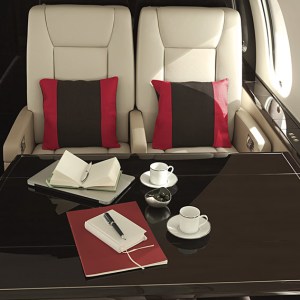 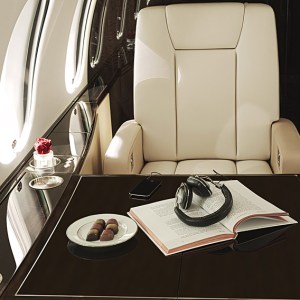 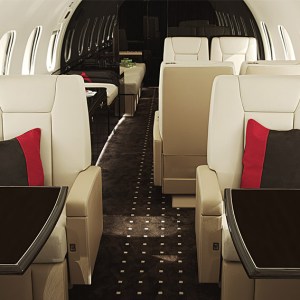 VistaJet, an international business-aviation provider headquartered in Zurich, added five globe-hopping Bombardier Global 6000 jets to its fleet early this year, bringing its aircraft total to 42. It plans to add up to 20 more new airplanes from Bombardier by year’s end. The Global jets, valued at about $60 million each, offer a cruise speed of about 590 mph and a range of roughly 6,900 miles, making most city pairs accessible nonstop. Each jet carries up to 15 passengers, with seats that fold flat, and features a large galley that can support full meal service.

VistaJet has also ordered 10 Challenger 350 jets to replace its Learjet 60 XR aircraft, as well as 10 Challenger 605 jets. It will also be taking delivery of more Global 6000 jets in the coming months. The super-midsize 350, an upgrade of the 300 model, was just certified in June in Canada and the United States, with European certification expected shortly. The jet has new canted winglets, two upgraded Honeywell jet engines, an increased range of nearly 3,700 miles, and cabin windows that are 20 percent larger than on the 300. An eight-passenger double-club seating area is separated from the galley by a bulkhead door. The 350 cruises at speeds up to 540 mph and sells for about $26 million. The wide-body Challenger 605, an upgrade of the 604 model, seats up to 12 and can cover up to 4,600 miles at 540 mph. It sells for about $30 million. A jump seat is provided in every VistaJet cabin for the attendant who hosts each flight. All of the Bombardier aircraft being added to the VistaJet fleet are customized for the charter provider with sophisticated cabins and branded exterior paint jobs. (www.vistajet.com; businessaircraft.bombardier.com)