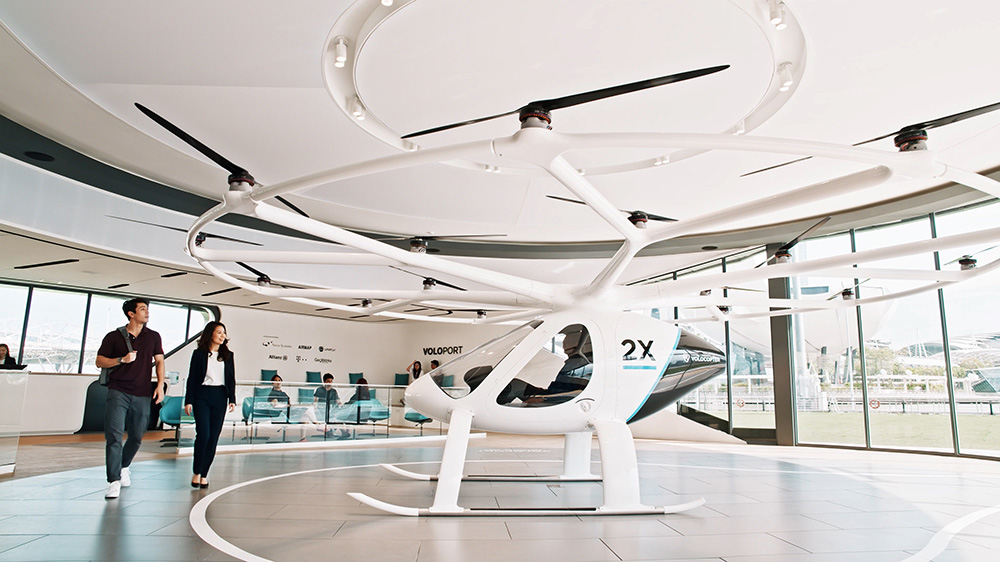 After nearly a decade of development, Volocopter is ready for its fleet of air taxis to finally take flight. And the brand is so confident that day is near that it’s already selling tickets for those early rides in the sky.

On Wednesday, the German aviation startup announced that it is now taking reservations for its very first flights. Each “VoloFirst” ticket comes with a 15-minute flight aboard one of the company’s VoloCity aircrafts, a video of the trip and an official personalized certificate from the startup.

While Volocopter, which has been on our radar since 2016, is still waiting on certification from authorities, it has decided to start selling tickets for public flights because of successful tests in Germany, Finland and Singapore, according to a press release. Because it is still waiting on full approval there are no set dates for the flights, though the company expects to commercially launch in the next “two to three years.”

Founded in the early part of the last decade, Volocopter is one of a handful of aviation companies working to make the flying car a reality. During that time, the company has developed five aircrafts, the most recent of which which, the VoloCity, will be the basis for its air taxi fleet. That 18-rotor eVOTL has room for two passengers, has a range of over 21 miles and can reach a top speed of 62 mph.

“Based on our public test flights and regulatory achievement record, we have paved the way to make electric flight in cities common in just a few years,” CEO Florian Reuter said in a statement. “With the start of reservations, we now invite our supporters and innovators around the world to join us and be amongst the first to experience this new and exciting form of mobility.”

Aviation enthusiasts have until December 31 to reserve a spot on one of Volocopter’s “VoloFirst” flights. Tickets cost €300 (about $355), meaning you’ll pay around $24 for every minute in the air, and can be reserved through this website with a 10 percent deposit. The company announced that only 1000 seats would be made available, of which only 641 remain as of press time.