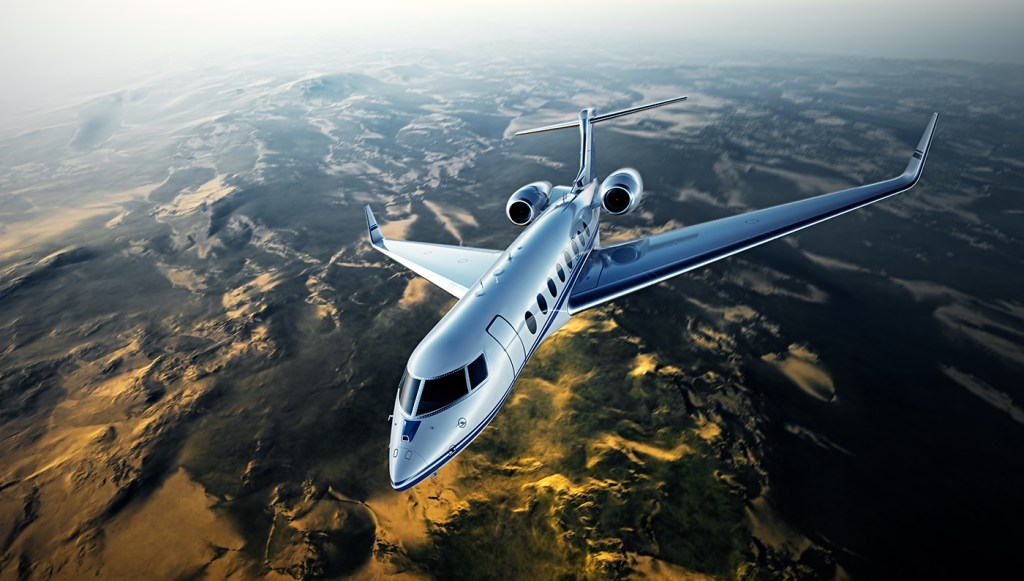 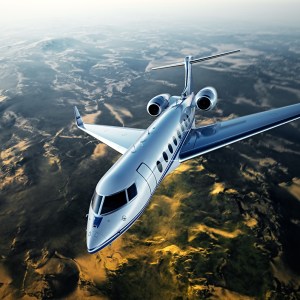 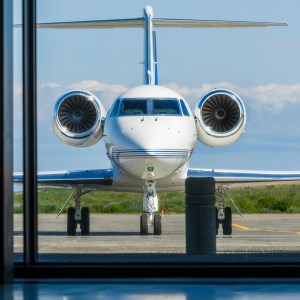 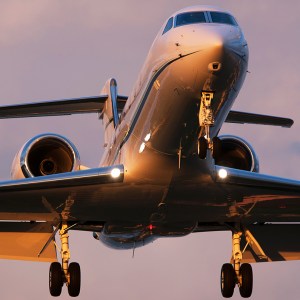 Mike McCracken doesn’t think the National Business Aviation Association—the industry’s advocacy group—does enough to promote the time-saving benefits that businesses can realize when their executives fly privately. So he’s launched the Business Aircraft Productivity Calculator. It’s a tool on his private-aviation consulting firm’s website that computes the monetary value of the hours saved when you fly on a business jet instead of an airliner. The calculator also shows you how those gains reduce the net cost or add to the value of a private flight.

“It’s a community service to the private-aviation industry,” says McCracken, the president of Hawkeye Aircraft Acquisitions, which is located in Safety Harbor, Fla., and has been in business since 2014. “This is what we’re saying about time savings, and here’s a simple test that can validate what we say.”

The calculator takes the cost of the private flight (the operating cost of the aircraft you own or the average charter fee) and subtracts the value of the time saved based on the salaries of the passengers, the price of airline tickets to fly to the destination, and the cost and value of time loss associated with staying overnight at the destination if you can’t book a return flight for the same day. You can input your information and get the results in just a few minutes. “The calculator is designed to be very user friendly,” says McCracken, who sold aircraft for Hawker-Beechcraft for 28 years before establishing Hawkeye Aircraft Acquisitions. “I wanted it to be as simple as possible. I wanted it so that a first-time buyer of private-aviation services could fill it out in five minutes.”

The calculator is also designed to assist companies’ flight departments. “I meet with flight departments and ask if they keep track of the hours the company saves by flying privately instead of commercially,” says McCracken. “They say no, but if they had an easy way to do it, they probably would. The calculator encourages them to keep track of the hours saved, and it puts that time saved into dollars and cents.”

The calculator makes some assumptions about airline travel. It adds a total of two hours to the time of any commercial flight for parking, screening, boarding, and getting off the aircraft and through the terminal. And if there is a connection, the calculator takes the original two hours and adds one hour for the connection. It also factors in the results of an NBAA-sponsored study that found airline passengers are about 50 percent as productive as private-flight passengers, and that each commercial flight also includes an average of 30 minutes of taxiing on the runway, which was determined to be non-productive time for passengers. So for a six-hour flight, for instance, the average passenger would lose more than three hours of productivity. That can be costly when the passenger is a C-level executive with a seven-figure salary. McCracken says the calculator has been receiving about 20 to 30 visits a day since it went live in late January. He notes that it’s not just for business people. Someone who is retired or someone planning a vacation may also find it useful. “People value their relaxation and personal time,” he says.

McCracken owns and flies a Cirrus SR22. He jokes that he can’t get much work done while piloting the plane, but that he enjoys the time he saves with it. He cited a recent business trip he made in the Cirrus from Florida to Georgia that, because of flight schedules, would have taken two days if he had flown commercially. “Instead I left at 8 in the morning,” he says, “and I was back in time to have dinner with my family. Unfortunately, I was back early enough to get stuck in the 5 o’clock traffic.” (hawkeye-aircraft.com)