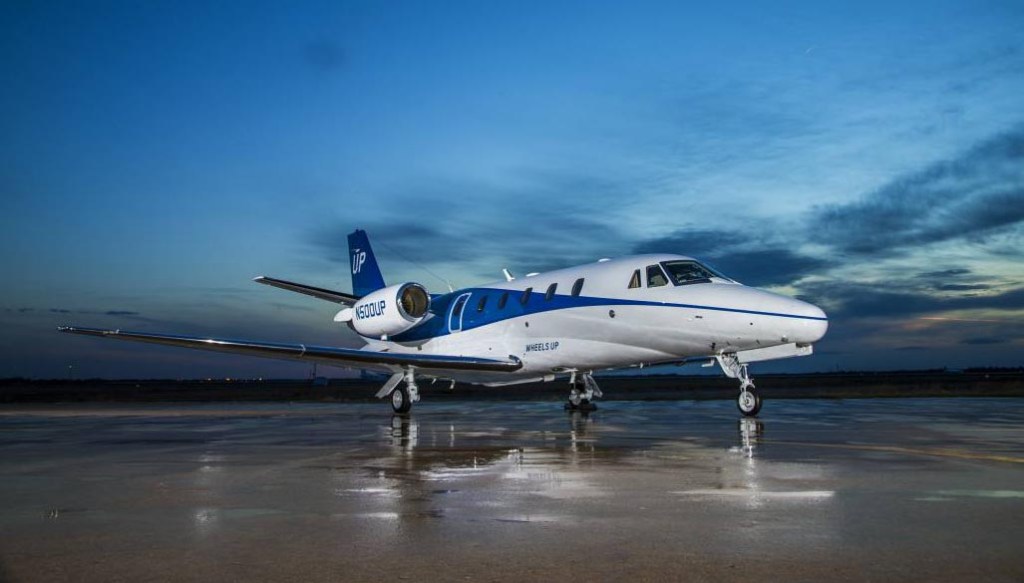 Revolutionary private aviation company Wheels Up is celebrating its first year of groundbreaking operations this August. With its unique membership model and offering a total private aviation solution, Wheels Up has already become a significant player in the industry.  In just twelve months, Wheels Up has signed up 575 members, taken delivery of 25 aircraft in its private fleet and has established strategic alliances with some of the biggest names in the industry, including Beechcraft, Cessna, Jet Aviation, JetSuite, HeliFlite, and VistaJet. With the overwhelmingly positive response to the King Air 350i and Citation Excel/XLS aircraft, for both personal and professional use, the Company is continually breaking daily revenue flight records, recently reaching 40+ flights in a single day. According to Founder and CEO Kenny Dichter, Wheels Up is expected to finish 2014 as planned with 1,200 members and more than 40 aircraft in the program.

Wheels Up has raised more than $75 million of equity from more than 300 individuals, many of whom are already members, reflecting the true entrepreneurial spirit of the Company. The business model and concept has been embraced by a prestigious group of emissaries including Admiral Mike Mullen, Nick Faldo, Mark Teixeira, Kirk Herbstreit, David Diehl, and Billy Bush among others from the worlds of business, sports and entertainment.

“This is an exciting time for everyone at Wheels Up,” said Dichter. “In a very short time, we have disrupted the private aviation industry with our membership model and access to a variety of aircraft, our focus on safety and stellar customer service, and our exclusive partners. We are attracting an entirely new segment of flyers with the King Air 350i as our entry-level aircraft, as well as catering to the experienced flyer. By the end of 2014, Wheels Up will have 27 brand new King Air 350i aircraft and 10 Citation Excel/XLS aircraft in the market and access to three to five brand new VistaJet Global 5000s. We are planning to shortly launch proprietary technology for a cutting-edge booking and rideshare application for our members, which will enable further social engagement and put us further ahead of other aviation companies. The Wheels Up dedicated, knowledgeable, hard-working team of 60+ individuals, who truly embody an 8,760 culture and believe in our model, are responsible for our success so far and will help propel us forward. We are forecasting considerable growth in 2015 in the United States and around the globe.”

Mr. Dichter, along with Co-Founder and President David Baxt, Co-Founder Bill Allard, and the entirety of the Wheels Up executive team, have more than 200 years of combined aviation experience and continue to recruit top talent. Mr. Dichter recently added to the management team by hiring: