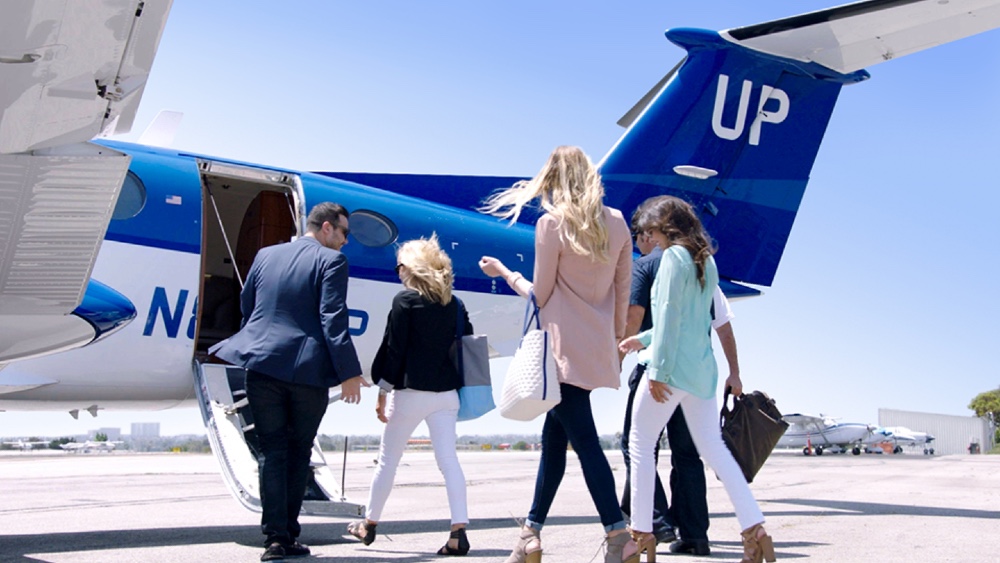 Private-aviation provider Wheels Up said it plans to launch a joint program with helicopter manufacturer Bell Textron before the end of 2021. The program would create intra-urban travel between city centers and regional airport helipads. Wheels Up said it’s still looking into which cities would be included in the program.

“This is a logical evolution of our systematic disruption of the aviation industry, and a vision to extend our holistic approach to air transportation,” said Kenny Dichter, founder and CEO of Wheels Up, in a statement. Dichter added that Wheels Up plans to use the Avianis Flight Management platform for its members for the helicopter service.

The announcement is the latest step in Wheels Up’s growth. Its acquisition of Delta Private Jets in 2020 provided access to a private jet fleet that ranges from light jets to ultra-long-distance heavy jets. That year, it also acquired Gama Aviation, the largest Part 135 operator in the US. Wheels Up says it is now the second-largest private aviation provider in the US.

Since its launch, Wheels Up has grown its selection of aircraft from Beechcraft turboprops to ultra-long-range jets. Now, it will be moving into helicopters.  Courtesy Delta Private Jets

Delta Air Line customers, who can already travel on Wheels Up flights, will also have access to the new helicopter routes. “We must challenge the status quo as we envision the future of travel,” said Bill Lentsch, Delta Air Lines chief customer experience officer in the statement. “We look forward to our customers being able to take advantage of the latest innovations from Wheels Up.”

The partnership with Bell will give Wheels Up an edge in the fast-developing vertical takeoff and landing (VTOL) segment, with a presence this year, rather than the two or three years that a half-dozen eVTOL startups said it will take to launch their regional networks. These companies must also have their electric aircraft certified by the FAA before they can take to the air. Bell, by contrast, will be using its traditional helicopters.

“Bell is proud to join with Wheels Up to make this cutting-edge travel solution a reality,” said Mitch Snyder, president and CEO of Bell. “We have a history of setting new standards within the industry and utilizing our ability to deliver flexible travel solutions to market.”

Bell has been making some forays into the electric market. It recently showcased its Electrically Distributed Anti-Torque (EDAT) helicopter, the company’s first electrically distributed aircraft. It has four small fans inside a tail rotor shroud powered by electrical energy. Bell says it dramatically reduces noise and maintenance.