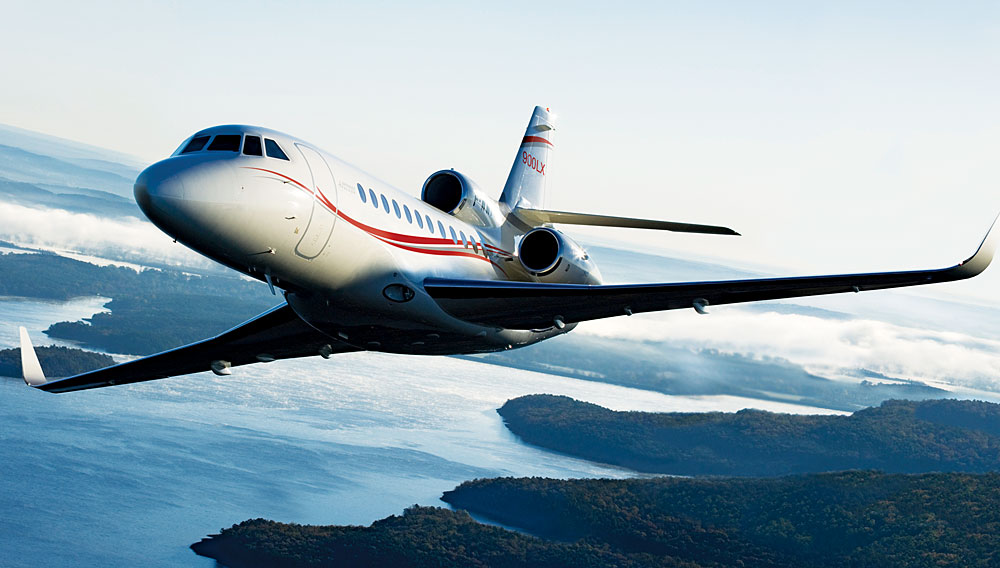 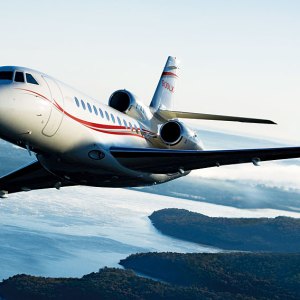 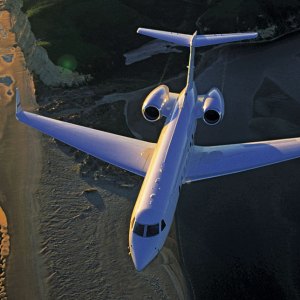 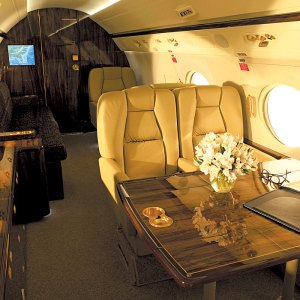 Recently, the owner of an older-model Dassault Falcon 900B offered to sell his plane to my company, Jet Advisors, for less than $14 million—an exceptional bargain for an intercontinental, large-cabin business jet.

Though his asking price was somewhat surprising, in today’s secondary jet market it is becoming increasingly common to see top-of-the-line aircraft going for cut-rate prices. Take, for example, pre-owned Gulfstreams. Last year, demand for the Gulfstream 550—an ultralong-range, large-cabin model—was climbing. The company had a delivery backlog of more than four years, which caused prices in the secondary market to soar. Some pre-owned Gulfstreams sold for $55 million. Today those same models are selling for around $35 million.

Why are these great opportunities available? The short answer is that the economic downturn has led many individuals and companies to put their aircraft up for sale. There is, however, a more detailed explanation. Traditionally, the aircraft market declines in stages during periods of economic uncertainty. As the economy slows, companies offering low-commitment air-travel options, such as charter services, see business drop. Then smaller companies that support their flight programs by allowing their aircraft to be chartered out sell their planes. Finally, larger companies with established flight departments may sell some of the aircraft in their fleets to reduce costs.

The current downturn has affected the aviation industry differently. Companies with established flight departments have never been hit so hard from so many directions. Beyond their need to cut operational costs, many firms have been forced to contend with a public backlash against the perception of excess. The media have characterized the corporate jet as a chairman’s chariot and have run sensational stories about expensive aircraft options, such as a $50,000 in-cabin microwave. Yes, this figure is large, but it reflects the real cost to reengineer, retrofit, and install such an appliance on some aircraft. Such detail is lost, however, in the roar of populist anger.

Furthermore, a lack of available financing for aircraft purchases has made it nearly impossible to complete a purchase based solely on the value of the aircraft. One client of ours with strong financials and a large deposit is buying a G550 at a great price, but many banks have said they would require additional collateral beyond the aircraft. The few buyers still in the market are understandably reluctant to enter into a financing agreement on these terms.

The powerful one-two punch of populist backlash and scarce credit has slowed sales of new jets to a trickle. In addition, companies—many of them publicly owned—are flooding the pre-owned market with private aircraft from their fleets, sending prices into free fall. Baron Rothschild’s adage—”The time to buy is when there is blood in the streets”—holds true now more than at any time in recent memory. Incredible opportunities we have seen in the last several months include the following:

• The Gulfstream 550. Last year, pre-owned models were scarce and sold for a premium—as much as $55 million. Today a used G550 can be purchased for $20 million less.

• The Gulfstream IV-SP. This large-cabin jet is comparable to Gulfstream’s newer G450. A backlog of orders for the G450 caused pre-downturn prices for used GIV-SPs to peak in the high $20 millions. Today they sell for about half that.

• The Challenger 300. Last year the price of a used C300 eclipsed the $22 million cost of a new one. Today many of these models remain unsold, with prices of roughly $17 million.

Deals like these are not hard to find. Companies are becoming less price-sensitive as they put their aircraft up for sale. They are selling for “orderly liquidation values,” which means at fire-sale prices. Firms occasionally advertise intended sales. Many times, however, they sell through brokers.

Those in the market for a used aircraft would be wise to work through an established broker. In addition to the legal and financial expertise that a broker brings to a deal, he or she can advise clients on which models will hold their value and even appreciate in the future. This is important because some aircraft have below-average demand and high operating costs and, thus, may never appreciate.

No one knows how long these opportunities in the used market will last. Some predict an increase in bank lending and a subsequent upturn in economic activity by year’s end. If that happens, fire-sale prices on barely used planes will disappear fast. The time to buy is now.

Kevin O’Leary is founder and president of Jet Advisors, an aviation consulting firm in Broomfield, Colo.