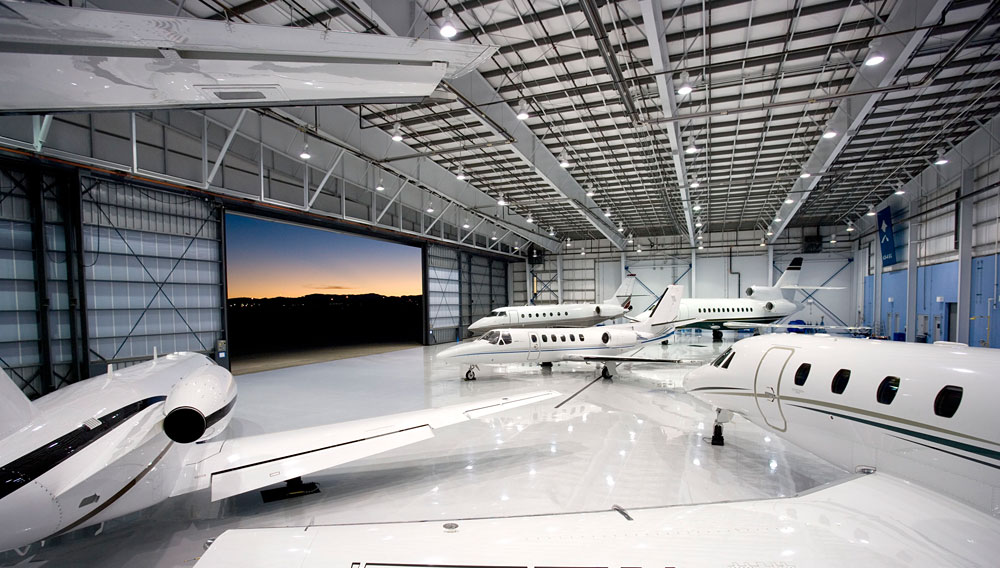 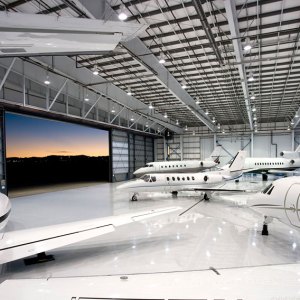 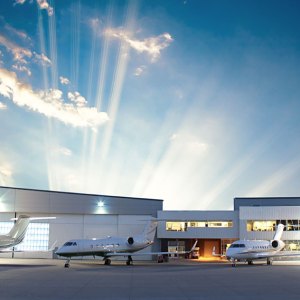 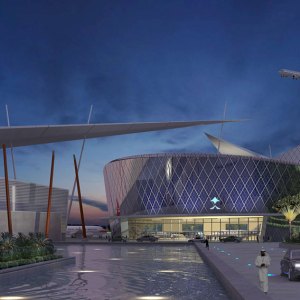 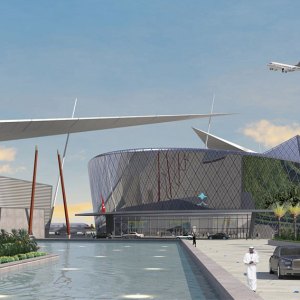 The 16-month construction of a global headquarters and airport hub for XJet at Dubai World Central’s Aviation City has begun. The new center should be fully operational by December 2014 and will feature the company’s private club and use the company’s FBO (fixed-base operator) model.

The Dubai headquarters will be XJet’s first location outside of Denver’s Centennial Airport, where the service launched in 2007. The company says it chose the location to cater to the increasing number of private-jet owners in the Middle East. The company has also announced plans to open a third hub in Europe, at Paris–Le Bourget Airport; a date has not been disclosed.

As outlined in the 10-year lease agreement XJet signed with Dubai World Central, the XJet terminal will feature a cigar lounge, a members’ library, and duty-free shopping, among other enhanced VIP club offerings. (877.649.9538, www.xjet.com)