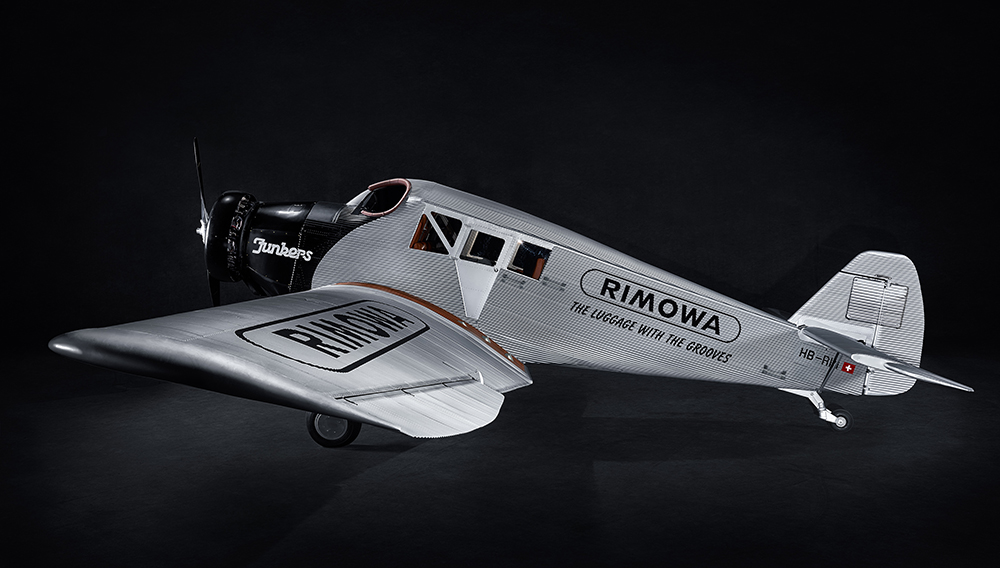 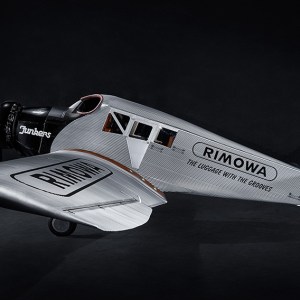 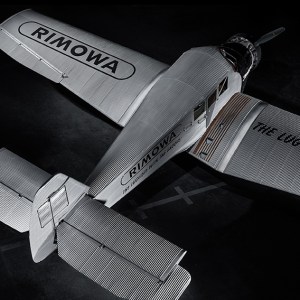 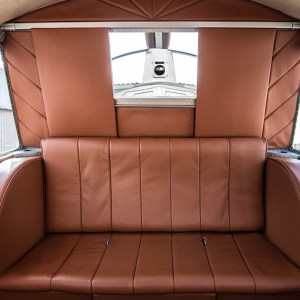 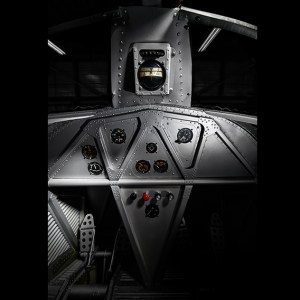 Rimowa (a 117-year-old German luggage manufacturer) has built a stunning modern replica of the historic Junkers F13 airplane, which was built by the Germans at the end of World War I (and named for its designer Hugo Junkers) as the world’s first all-metal transport aircraft. The company is now taking orders to custom-build more examples for private owners. Rimowa worked alongside Kaelin Aero Technologies, also based in Germany, copying original parts borrowed from the five remaining F13s (all housed in museums) and consulting technical drawings and photographs found in historical archives. In total, the $2.2 million dollar replicas require 9,000 man hours over a period of 15 months to complete.

The same level of craftsmanship was evident in the original F13s. In 1919, when the first F13 flew, it was a technological breakthrough. Its corrugated-aluminum skin was state of the art, making the four seater easier to maintain and more reliable than its competitors with wooden airframes and fabric covering. In 1925, a fleet of F13s served on nearly 40 percent of all international routes. And by 1932, more than 330 of the airplanes with this design had been constructed.

Although the new Rimowa F13 retains the spirit of the original, it has its own fair share of technological advances. A modern Hamilton Standard propeller and a Pratt & Whitney R-985 Wasp Junior radial engine power the new F13, producing 450 units of horsepower. The interior, with seating for four passengers in a closed cabin, features all-leather seats (also available in cotton) and roof lining in the style of the original fleet. The separate, partially open cockpit seats two additional people. The aircraft will be limited to daytime flying in clear weather at a maximum altitude of 12,000 feet, and it can fly approximately 300 miles. First flight is expected in April, and certification and first delivery are expected in May or June. (rimowa-f13.com)