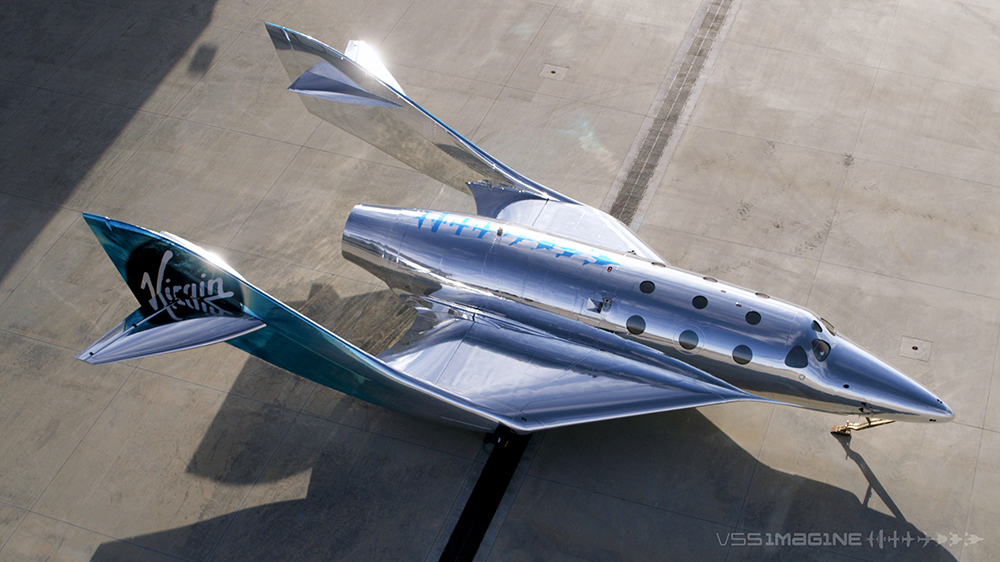 Richard Branson’s Virgin Galactic has finally opened up ticket sales to the public, reports CNBC. Not the general public, of course—just the public with deep enough pocket to afford the $450,000 a seat on one of the company’s suborbital space planes costs.

The tickets, which went on sale on Wednesday, aren’t so much a ticket on a specific space flight as they are reservation for a ticket on a future flight. If you click on the “Fly With Us” button on the Virgin Galactic website you’ll be able to request an application to make a spaceflight reservation.

Assuming you pass the application process, you’ll then be able to put down a $150,000 deposit on your ticket, of which $25,000 is non-refundable, according to the financial news network. That’s all you’ll have to pay upfront, though, as the rest of the balance isn’t due until just before the flight. There are three different offerings to choose from too: a single seat, a package of seats for a couple or family or, for the real high rollers out there, you can book an entire suborbital space flight.

This isn’t the first Virgin Galactic tickets have been available. In August, the company opened ticket sales up to those who had already expressed interested in a seat onboard one of the company’s space planes. Close to 100 reservations have been sold since at $450,000 a piece. Prior to that, the Branson-front operation sold some 600 tickets over the previous decade, most in the $200,000 and $250,000. No reason has been given for the price jump, but it could have something to do the fact Unity22 completed a successful first commercial flight last July, with the billionaire on board no less.

This may all sound like a lot for a plane ticket—even if it is a space plane—until you compare it to how much a seat onboard the competition costs. Neither SpaceX nor Blue Origin are selling tickets to the public yet, but The New York Times has reported that seats on the company’s earliest flights cost $55 million and $28 million, respectively.