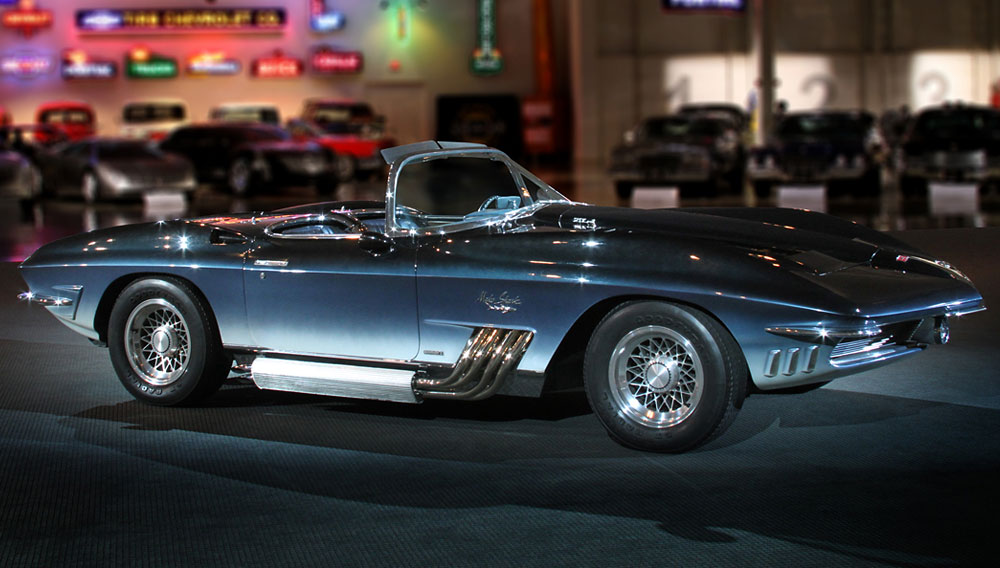 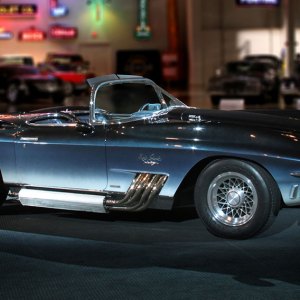 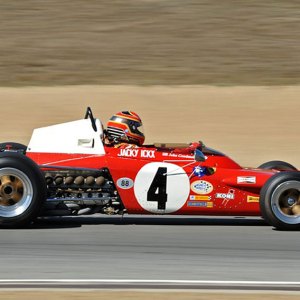 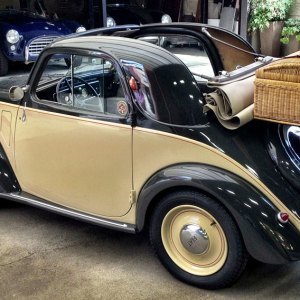 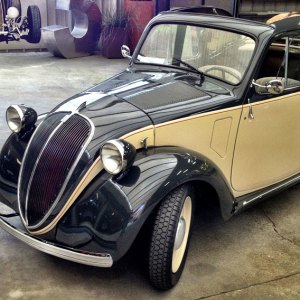 More than 50 years ago, Bill Mitchell—the head of design for General Motors and an avid fisherman—was inspired by the powerful and hydrodynamic bodies of sharks and stingrays while at sea. He returned to his design room with the vision, and Peter Brock—the youngest designer on the GM team in ’59 and an Art Center College of Design alumnus—came up with the 1959 Corvette Stingray Racer XP-87, which will be a showpiece at the Art Center College of Design’s upcoming Car Classic in Pasadena, Calif., on October 27.

The Stingray’s design was based on that of the 1957 Corvette SS racer, which literally burst onto the scene at a top speed of 183 mph at the 12 Hours of Sebring. However, the Automobile Manufacturers Association banned manufacturer-sponsored racing, and the SS was retired from the track soon after the race. Thus when designing the ’59 Stingray, which shares a chassis with the 1957 SS Sebring Racecar, Brock had to keep the car under wraps.

The Stingray is one of roughly 100 cars at the event; they span classic, modern, and conceptual vehicles and have each been selected for their unique or innovative design. Other notable models will include a 1939 Bugatti Type 64 Chassis No. 64002 from the Mullin Automotive Museum; a three-time Grand Prix winning 1970 Ferrari 312B Formula 1; and the London International Motor Show’s display car, a 1964 Morgan Plus 4 Plus Coupe—one of only 26 models that exist worldwide. (626.396.2304, www.artcenter.edu/carclassic)