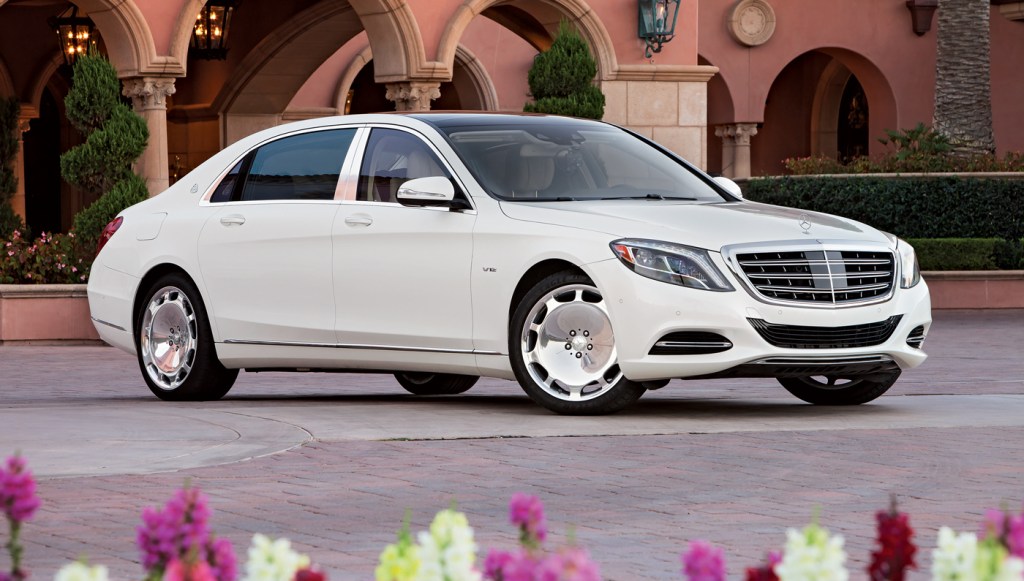 With a starting price under $190,000, the S600 represents considerable value compared to the last Maybach models: The 57 cost about twice as much as the S600 when new, and the 62 was priced even higher. Those prices, coupled with the recession, contributed to poor sales and led to Maybach’s demise. Nevertheless, some judges expressed a preference for the old marque. As Russ Faulk wryly observed, “This is not my ’Bach. Maybe it’s your ’Bach.”

Regardless of how the car is branded, many judges held the S600—especially its interior—in high esteem. The rear seats, according to José Luis Nazar, provide the “best nap outside of a mattress.” Wanda Gierhart compared riding in the cabin to visiting a Chanel boutique, and Rich Soja equated the experience with “riding inside a 6,000-pound marshmallow.”

Rudy Albers was impressed with the behemoth’s power and precision, calling the S600 “quick like a Tesla and refined like a Patek Philippe,” and Michael Rubin said it was “as smooth as silk.”

“I’ve never felt so much disparity in the cabin of a luxury cruiser. In the backseat, I felt like a princess. Behind the wheel, I felt like a bus driver.” —Laura Burstein, Robb Report contributing writer