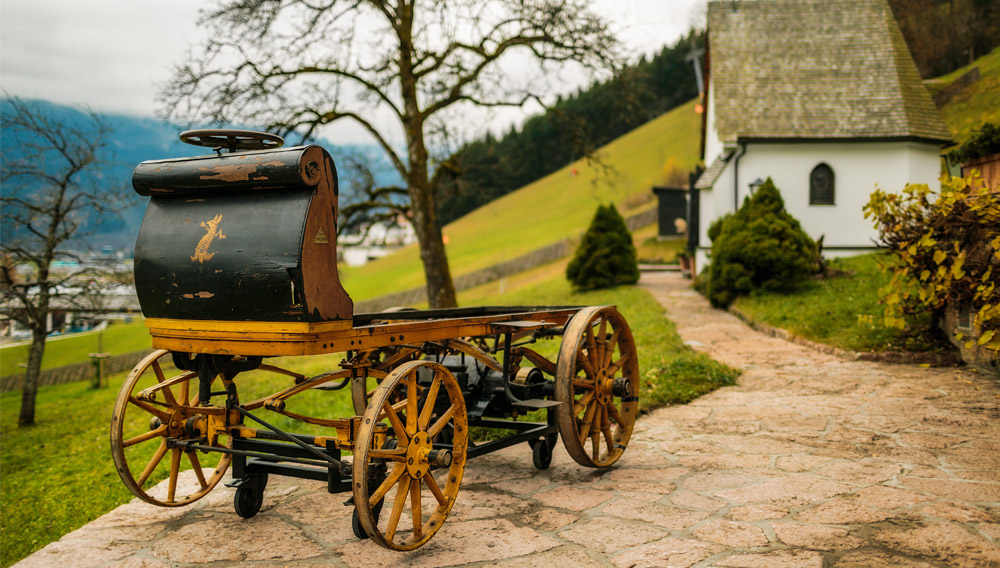 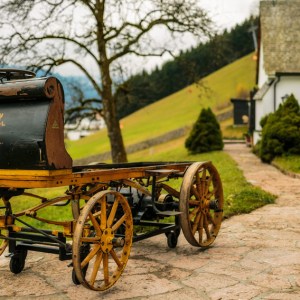 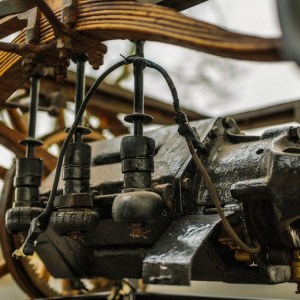 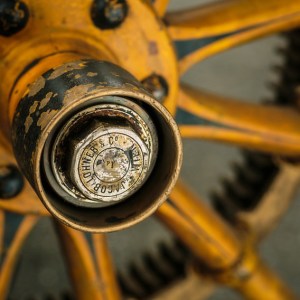 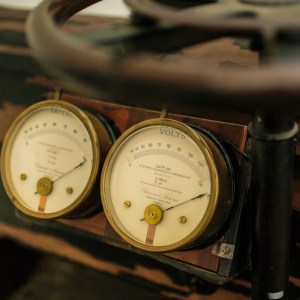 It may not have a 188 mph top speed like the 911 Carrera S or be as beautiful as the 918 Spyder hybrid, but the Porsche P1 has something that other models from the German carmaker can never claim: It is the very first Porsche made—ever.

While it is true that the first model under the Porsche brand was the Type 356 in 1948, the P1 was the inaugural vehicle design of the inventor and automotive engineer Ferdinand Porsche, who built this electric car in 1898, when he was just 22 years old. Now, after more than a century sitting untouched in a warehouse, the original P1 has been resurrected. It will be on permanent display at the Porsche Museum in Stuttgart, Germany, where its installation will help mark the institution’s fifth anniversary this year.

Capable of producing 5 hp, the wood-chassis vehicle could reach speeds up to 21 mph. However unimpressive as that may seem today, the P1 (or “Porsche No. 1”) was a harbinger of the automaker’s stellar performance abilities: At an international motor exhibit in Berlin in 1899, the P1 finished a 24-mile, all-electric-vehicle race a remarkable 18 minutes ahead of the next contender. (www.porsche.com/museum)