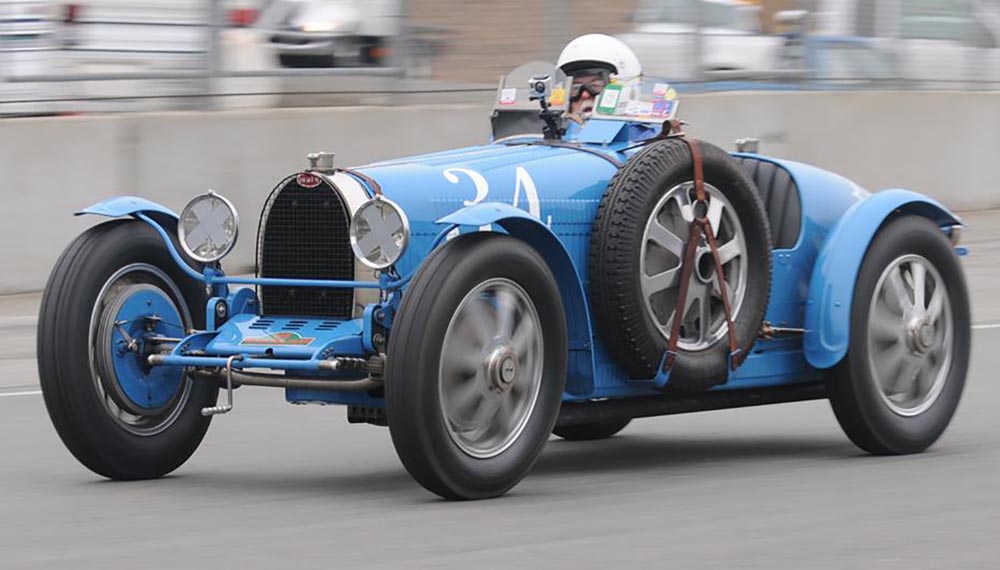 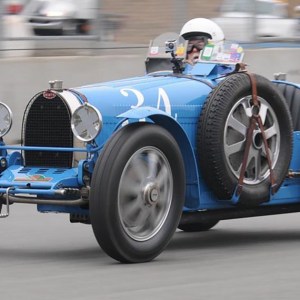 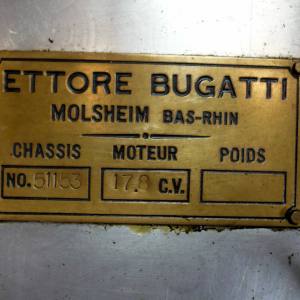 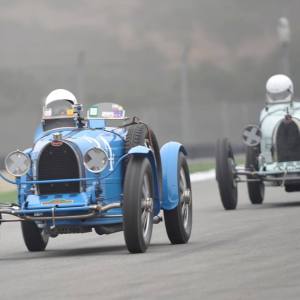 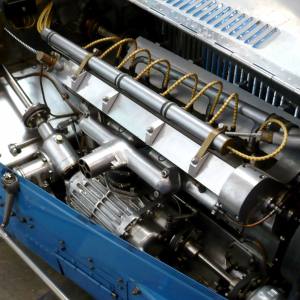 Leake Auction Company will sell a 1934 Bugatti Type 51 Grand Prix this November in Dallas. It was consigned from the John Ridings Lee collection and will be a part of Leake’s Platinum Series of cars, set to cross the auction block in Dallas Market Hall on Saturday, November 22.

People have had a fascination with the Bugatti brand since 1901. Only 40 Type 51’s were manufactured between 1931 and 1934, making this Bugatti extremely rare. Carrying chassis number 51153, the Bugatti was purchased by Mr. Lee in March of 2012 from Peter Mullin of the Mullin Automotive Museum in Oxnard, California. It has been raced at the vintage car races at Laguna Seca. The Bugatti has a manual transmission with twin overhead cam supercharged straight 8 Grand Prix engine. The exterior color is in Bugatti Blue with black leather interior.

Documentation on the Bugatti is available from the following sources:

Prospective buyers may request the full documentation by contacting Leake’s office at 918.254.7077.

See this rare Bugatti and many other vehicles spanning decades of automotive history in Dallas Market Hall, November 21-23. Admission is $15 for adults, $10 for senior citizens and military personnel with an ID and $7 for children under 12. Doors open at 9am daily. The auction will start at noon on Friday, 10am on Saturday and 11am on Sunday. For a complete list of vehicles in this auction, visit www.leakecar.com.

Leake Auction Company was established in 1972 as one of the first car auctions in the country. More than 40 years later the auction company has sold over 34,000 cars and currently operates auctions in Tulsa, Oklahoma City and Dallas. Recently they have been featured on several episodes of three different reality TV series – Fast N Loud on Discovery, The Car Chasers on CNBC Prime and Dallas Car Sharks on Velocity.