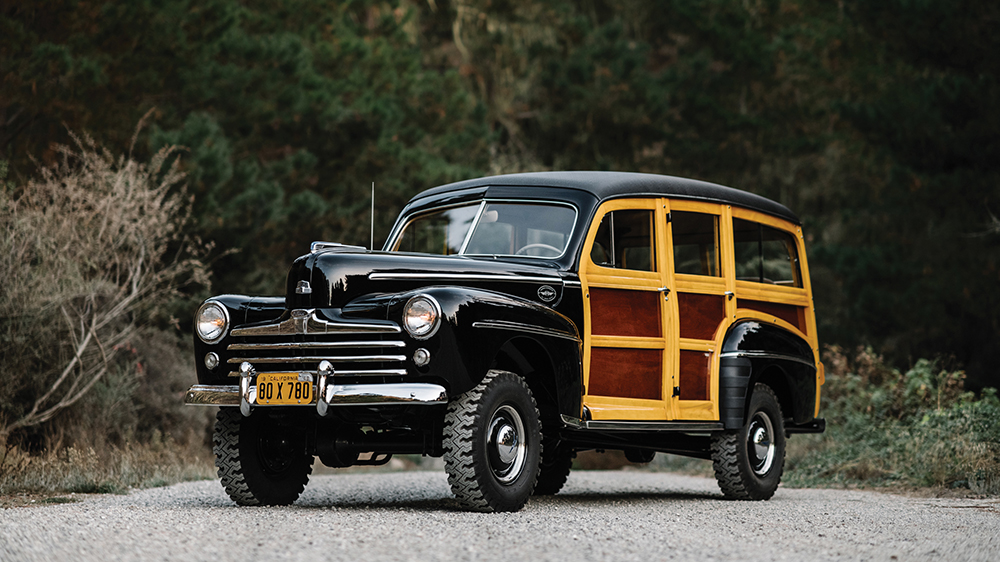 American roads may currently be ruled by crossover SUVs, but the last few years have also seen something of a comeback of the station wago. That’s because sleek, high-performance wagons like the Audi RS6 Avant Performance and Porsche Panamera Turbo S have made the vehicle more fashionable than ever before. But cool wagons aren’t a new phenomenon. In fact, they go back decades.

One of the most elegant wagons you’ll ever see, a 1948 Ford Marmon-Herrington Super Deluxe “Woodie,” proves there have been cool wagons since at least the 1940s. And now a beautifully restored version of the vehicle, with gorgeous wood paneling, will hit the block at next month’s RM Sotheby’s Arizona 2020 sale.

Beginning in 1937, Ford built wagons in its Iron Mountain facility in Michigan and then shipped a select few, like this “Woodie,” to its Marmon-Herrington plant in Indiana to be converted to all-wheel drive, according to the auction house. The vehicle also had its chassis braced and was outfitted with a brutish 239 cu. in. flathead V-8 which was mated to a Ford truck four-speed manual transmission and a modified rear axle differential. Thanks to its off-road capabilities and beefy powertrain, the wagon was a favorite of both the US Forest Service and the US Army. 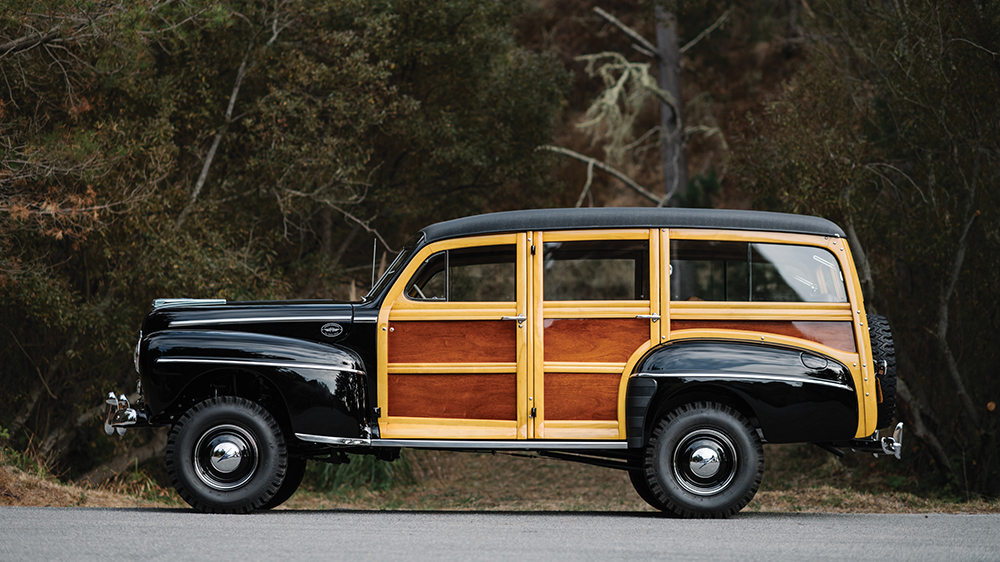 This particular “Woodie” was also the recipient of a recent concours-level restoration by the team from the Nick Alexander Collection. In addition to making sure everything under the hood was in tip-top shape, the crew also gave the wagon a complete makeover. They refinished the body in Medium Luster Black and restored its gorgeous woodwork and top-of-the-line Super Deluxe trim, which includes chrome moldings around all windows, a horn ring, two sun visors, armrests, passenger assist straps and a factory radio. It also features a refreshed period-correct interior and has been outfitted with 7.00-15TL Super Traxion off-road tires.

While no estimated price was given the 1948 Ford Marmon-Herrington Super Deluxe “Woodie” is as brand new as a 71-year-old vehicle can be. The wagon, which was displayed at the 2018 Hillsborough Concours d’Elegance, has only been driven 600 miles since it was restored during the first half of the decade.

Check out more photos of the “Woodie” below: 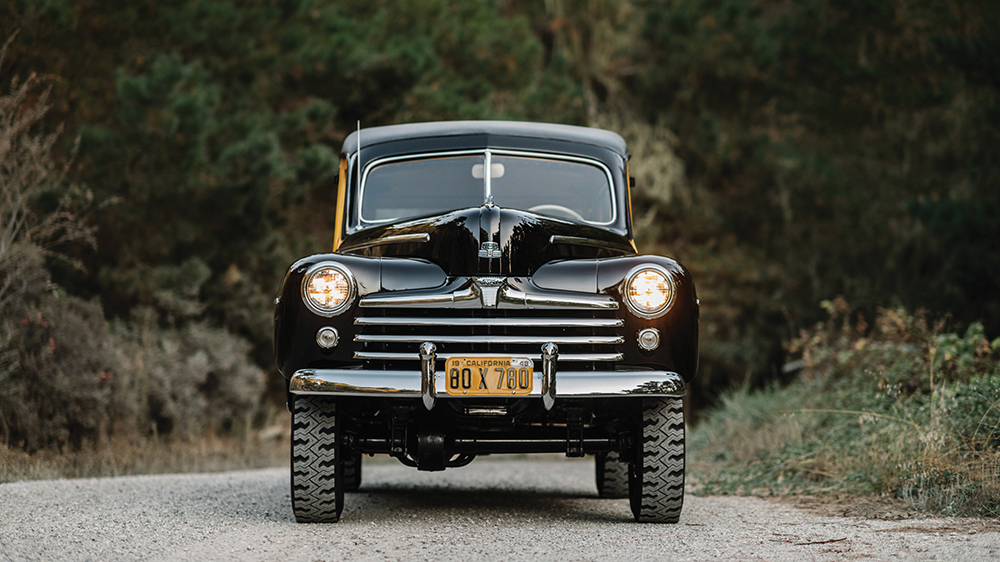 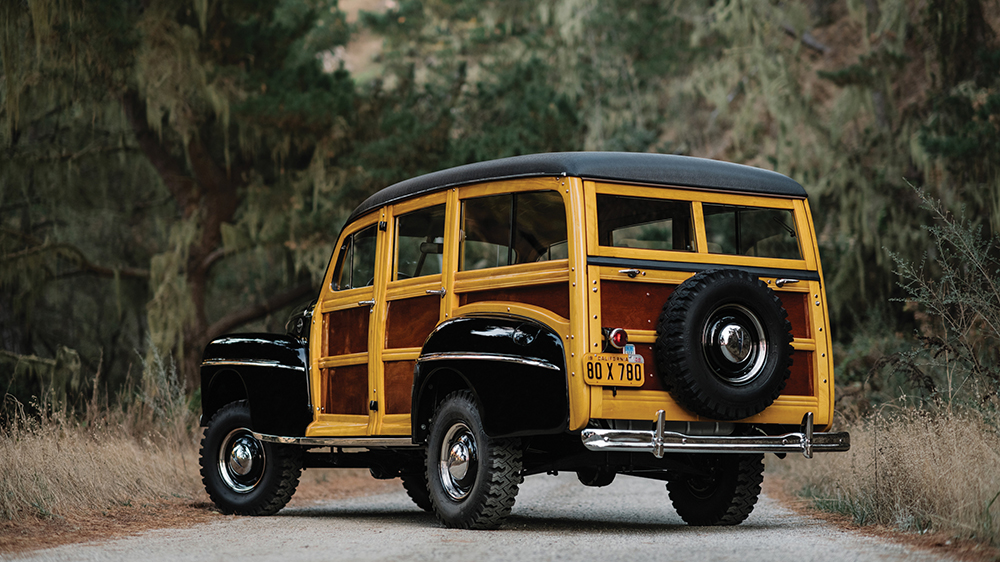 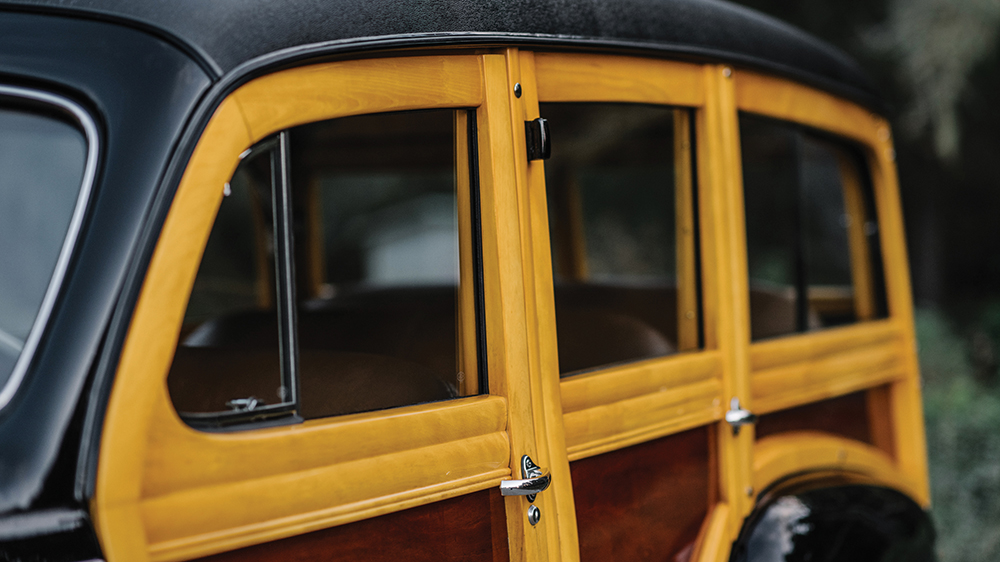 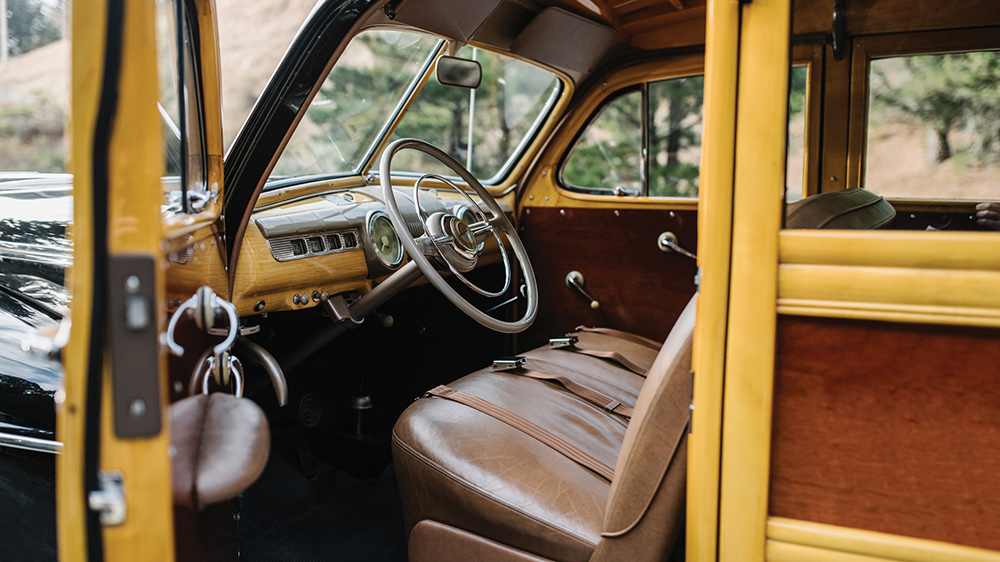 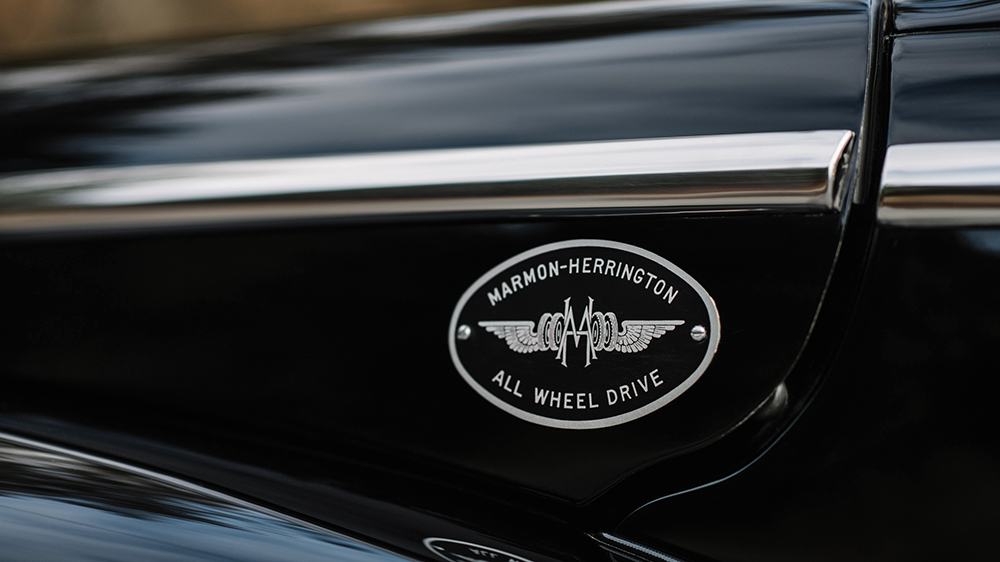 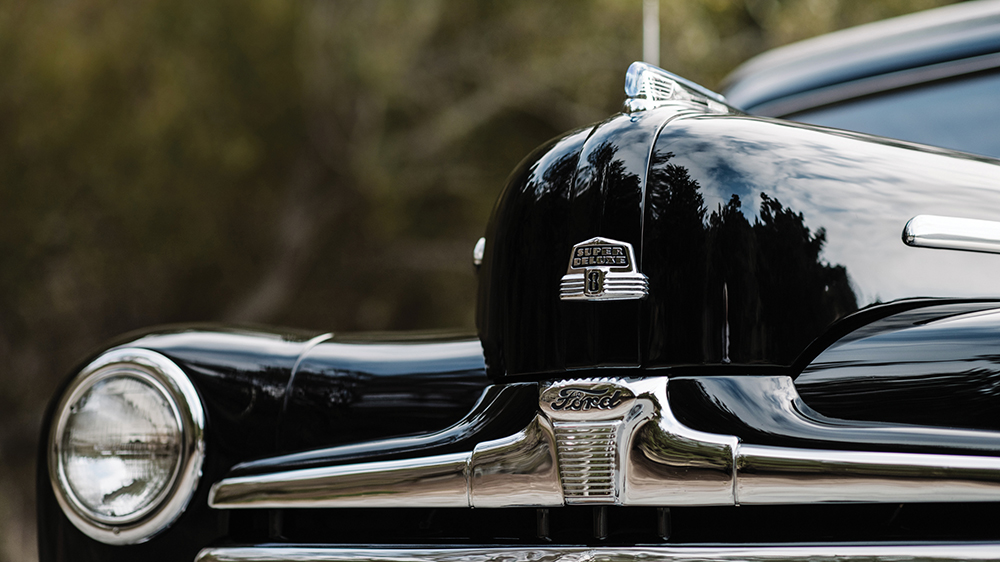 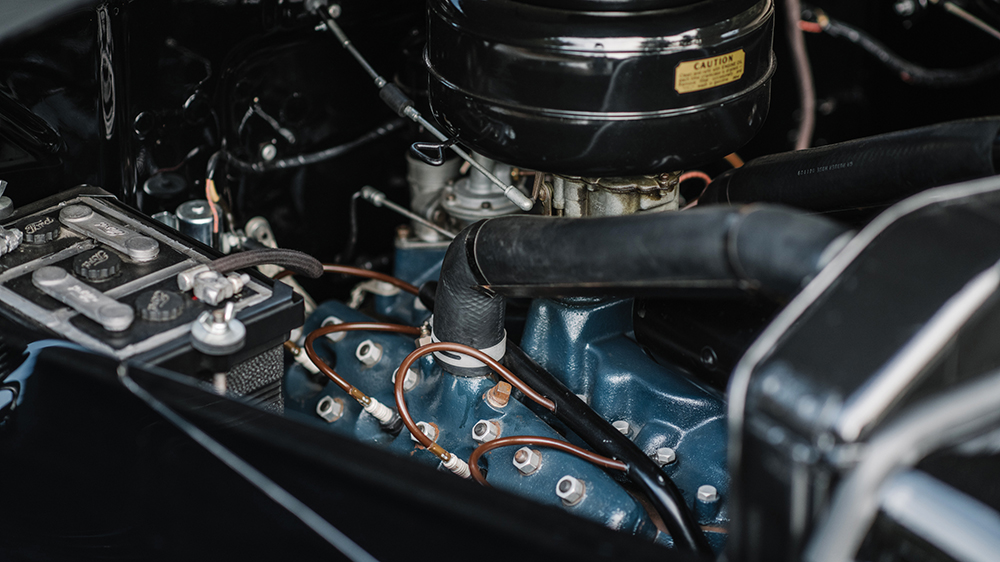 ‘Mulan’ Exclusive Window on Disney Plus Ends Next Week