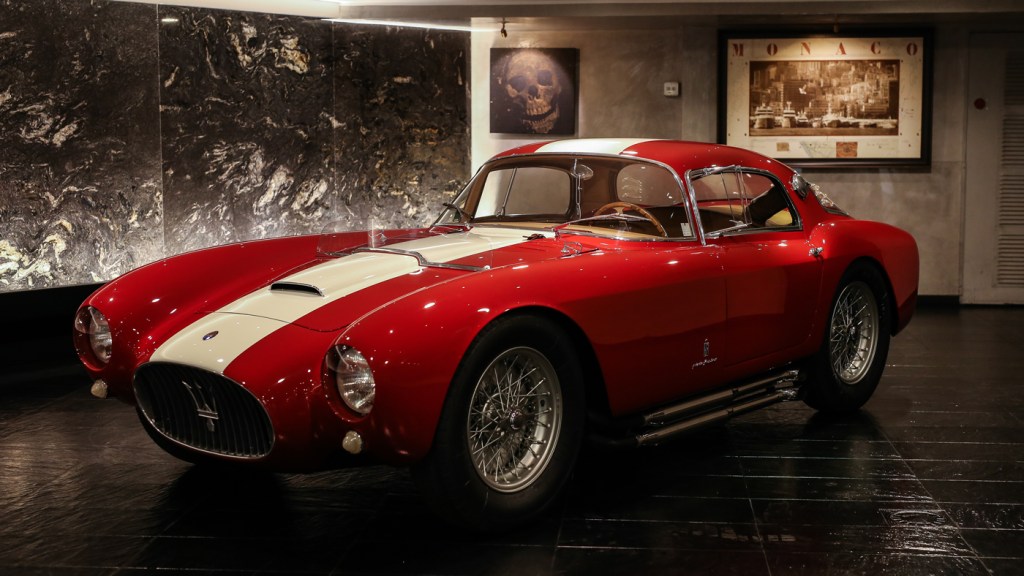 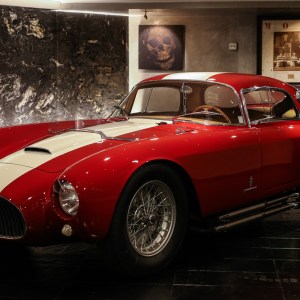 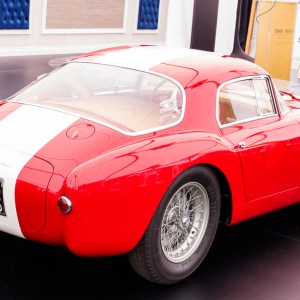 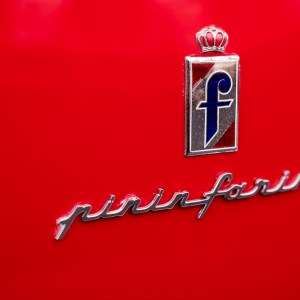 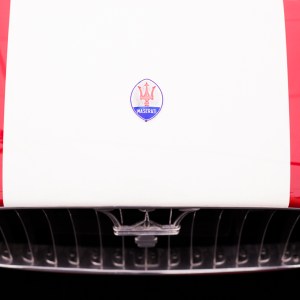 It’s a daunting task: Choose a single winner from among the world’s most significant cars. Now in its second year, the Peninsula Classics Best of the Best Award draws its finalists from the top concours around the globe. This year’s winner is a 1954 Maserati A6GCS/53 Berlinetta, bodied by Pinin Farina. It’s based on the two-liter racing car developed by the Maserati brothers, and is the only example that retains its original chassis and body out of the four cars produced.

“The sensitive retention of its originality allows this stunning motorcar to emerge as the most elegant preservation among its four 1954 counterparts,” says Michael Kadoorie, co-founder of the Best of the Best award. Once owned by Count Alterto Magi Diligenti of Italy, the A6GCS/53 Berlinetta was campaigned in several races, including the 1955 Mile Miglia. Today it’s owned by Timm Bergold, and is part of the Monaco-based Destriero Collection. Bergold gets misty-eyed when discussing the car. “It was actually a childhood dream,” he says about owning the Maserati.

“How do you go about deciding which is the Best of the Best? You put together a world-class group of judges that, by any standard, has never been put together before,” says Bruce Meyer, co-founder of the Best of the Best award. They include well-known car collectors such as Ralph Lauren and Pink Floyd’s Nick Mason, and top automotive designers from the world’s luxury car brands, including Chris Bangle (formerly of BMW), Gordon Murray (McLaren), Flavio Manzoni (Ferrari), Ian Callum (Jaguar), and Ian Cameron (formerly of Rolls Royce).

A peek into the cockpit of the award-winning 1954 Maserati A6GCS/53 Berlinetta.  Photo: Courtesy Peninsula Classics Best of the Best Award.

“The title, ‘Best of the Best,’ says it all,” says Nick Mason. “We aren’t looking at anything that isn’t superb. And the interesting thing is the improvement in the quality of the entrants is extraordinary compared with last year. So I think it will just keep getting better and better.”

“If you are judging for Pebble Beach or Chantilly, you are judging within the framework of an institution and its guidelines. With the Best of the Best award, passion for vintage cars is the only common denominator for this very diverse panel of judges,” says Donckerwolke.

That diversity means that, sometimes, different cars will appeal to different judges. Mason and Donckerwolke both voted for the 1952 Pegaso Z-102 Berlineta Cúpula (winner of last year’s Amelia Island Concours de Sport), a quirky, bright-yellow coupe with a unique glass rear window and red sidewall tires. “At some point you just have to say, ‘which car do I really want to take home?’” explains Mason.

Next year, the Peninsula Classics Best of the Best Award will move from the Quail Lodge & Golf Club in Carmel Valley, Calif., to Paris.