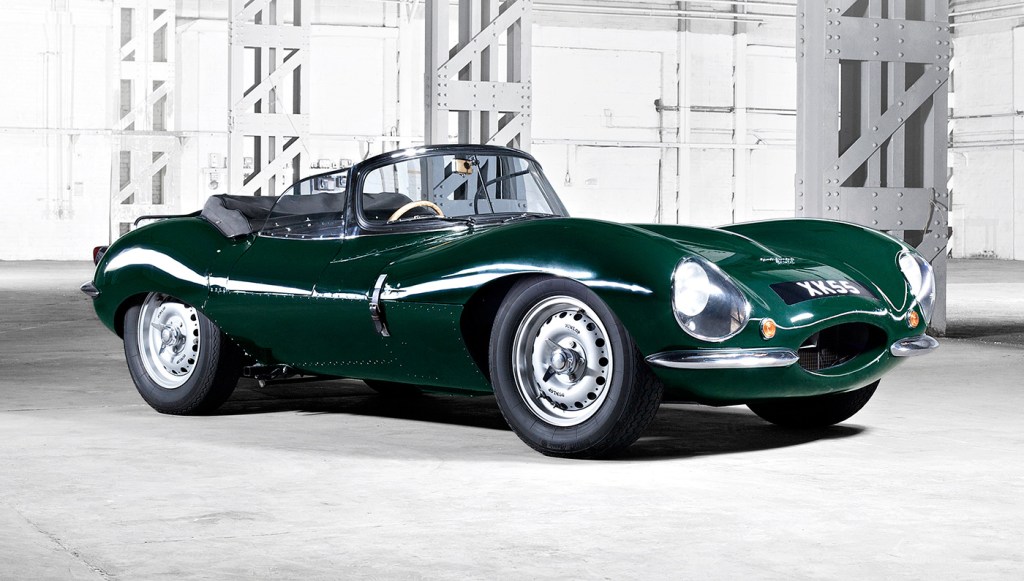 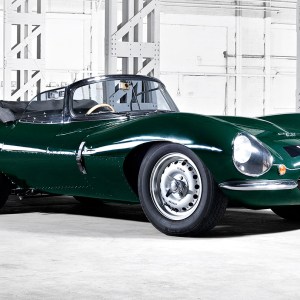 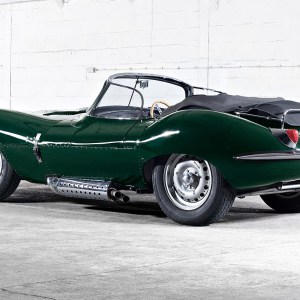 Having formerly succumbed to a fiery finish, a revered roadster will soon be resurrected. The Jaguar XKSS continuation will be hand-built to the exact specifications of the original 1957 model, and the British marque will only produce nine examples—the same number that were destroyed in a factory fire the same year.

Viewed by many automotive historians as the world’s first supercar, the XKSS was born directly from the legendary D-Type, truly making it a racecar for the road. After the latter swept Le Mans in 1955, ’56, and ’57, Jaguar’s cofounder, Sir William Lyons, decreed that the 25 remaining D-Types (featuring magnesium-alloy monocoque construction) should be converted for consumers in the United States. The cars were stripped of the cockpit divider as well as the distinctive fin construct behind the driver, while a higher windscreen and a passenger-side door were added.

The subsequent XKSS carried the manufacturer’s 262 hp, 3.4-liter XK6 engine and a 4-speed manual transmission that enabled the rear-wheel-drive dynamo to accelerate from zero to 60 mph in 5.6 seconds and reach a top speed of 146 mph. Unfortunately, a month after Lyon’s decision, his plans almost perished when the Browns Lane facility burned, leaving only 16 examples of the XKSS in existence—one of which was purchased by film star Steve McQueen.

Fifty-nine years later, the hiatus has ended, and the first deliveries are scheduled for early 2017. Each of the nine XKSS continuations will be priced at a smoking $1.4 million. (jaguarusa.com)