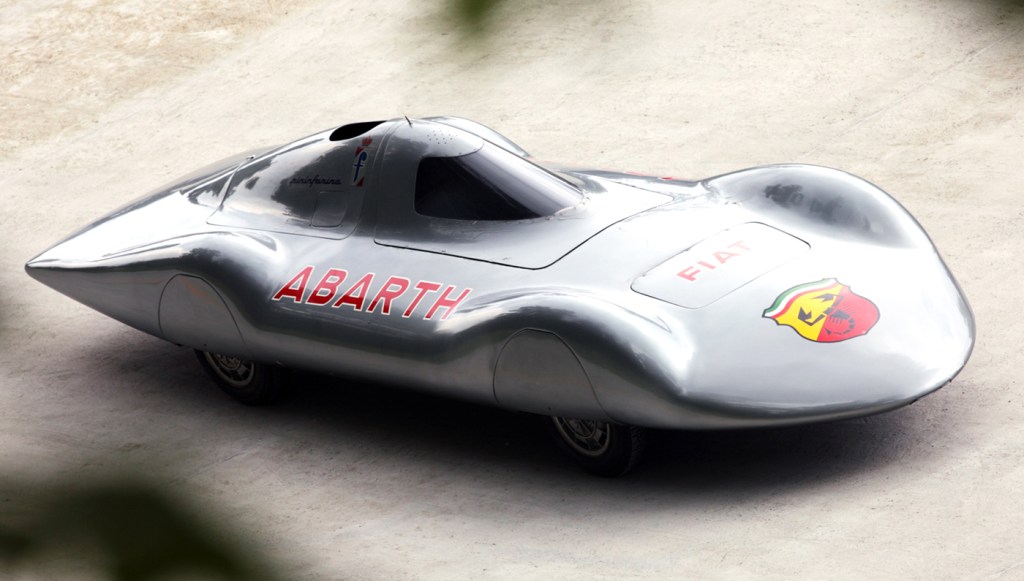 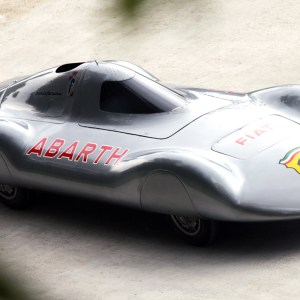 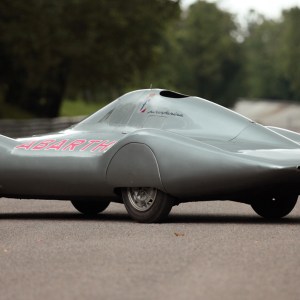 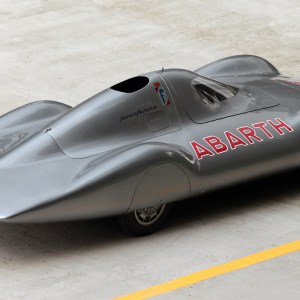 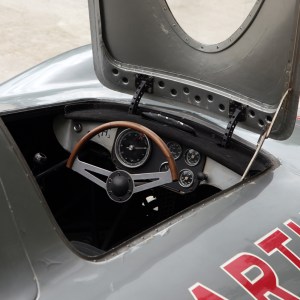 Famed for its fortitude at being fast, the 1960 Abarth 1000 Bialbero Record Car “La Principessa” may require staying power from interested collectors bidding at Gooding & Company’s Pebble Beach Auctions, to be held August 20 and 21. The event, in Pebble Beach, Calif., will mark the first time the legend has been made available to the public. Debuted at the now-defunct Turin Motor Show, the car was designed by Pininfarina for Fiat-Abarth and was intended to travel at high speed longer than any other car created.

The Jetsons-like juggernaut features the chassis of a Fiat 600 but with state-of-the-art aerodynamics for the day—the result of rigorous wind-tunnel testing at the university Politecnico di Torino. With a drag coefficient of only .20, the vehicle vanquished all competition by setting nine world records including one for traveling 6,213 miles at an average speed of 118.7 mph, and another for running 72 straight hours at an average of 116 mph. The ultra-distance dynamo depended on the marque’s 105 hp, 982 cc DOHC engine that allowed a top speed of 136.7 mph.

The car was under the same stewardship for several decades and is being offered in its currently unrestored condition. Its estimated value available upon request. The auction will take place at the Pebble Beach Equestrian Center at 4 pm and 6 pm on Saturday and Sunday, respectively. (goodingco.com)