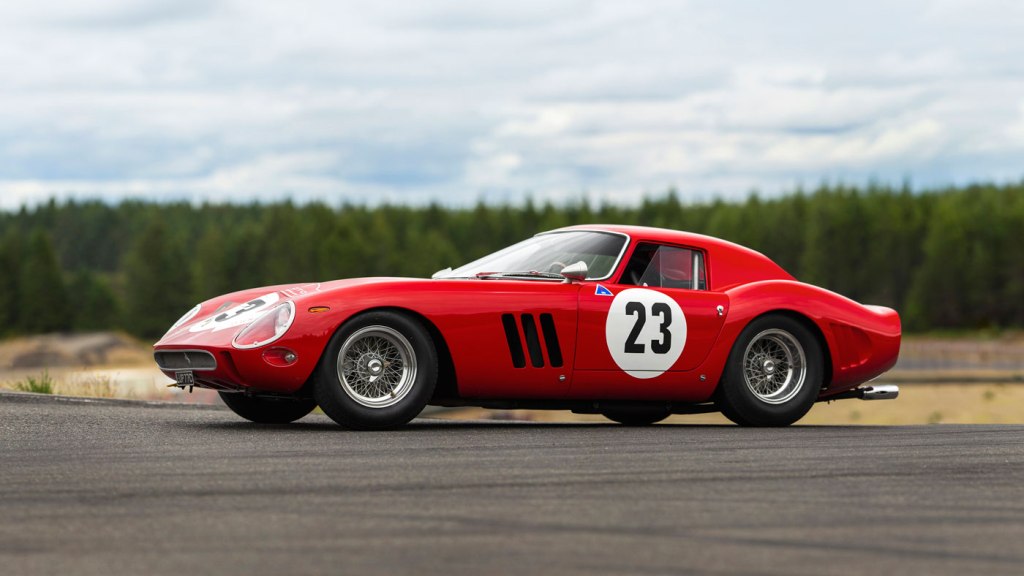 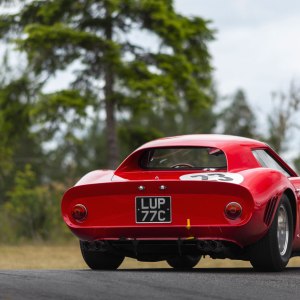 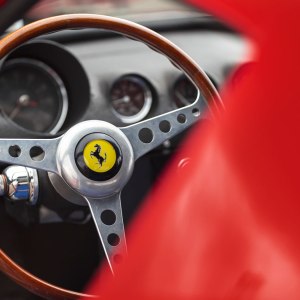 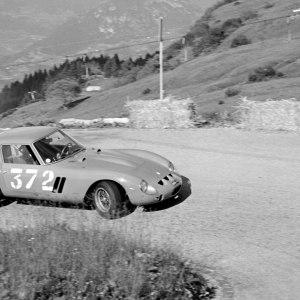 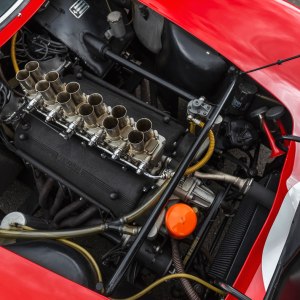 The last time a 1962 Ferrari 250 GTO went to auction—through Bonhams in 2014—it fetched $38.1 million and set a world auction record for an automobile. But records are meant to be broken, which just might happen when RM Sotheby’s offers a 1962 Ferrari 250 GTO in its Monterey sale, being held August 24 to 25. Experts estimate that it will bring in excess of $45 million if bidders fight fiercely enough.

Ferrari made only 36 examples of the 250 GTO, and, miraculously, all survived. Ian Kelleher of RM Sotheby’s points out that their owners aren’t keen to let them go. “When and if a collector achieves this level of ownership, it’s not their first Ferrari. Owning a GTO is something people hope to do,” he says. “When people have them, they’re not in a rush to sell, and as a result, they stay with their owners for a very long time.”

Several details distinguish this numbers-matching GTO from its highly coveted siblings. It was the third built of the 36, starting life with a Series I body that Carrozzeria Scaglietti converted to a Series II in 1964. It’s overwhelmingly original, with Kelleher describing it as “95 percent as it was in the period.” It also has a strong racing history, coming first in the 1962 Italian National GT Championship and posting wins in its class in the 1963 and 1964 Targa Florio.

The Ferrari 250 GTO on offer is the third to be built and one of only 36 examples ever produced.  Photo: Courtesy RM Sotheby's.

The car’s consigner, Dr. Greg Whitten, an early Microsoft employee, drove it often and eagerly.  Says Kelleher, “In this line of work, I get asked, ‘Did they really use the car?’ We’ve got hours of him at vintage races, at events. We’ve never had a car of this value that we can also say was competitively raced by the owner. It’s the kind of thing that makes our jobs that much more exciting and fun. It’s been raced, it’s been competed, and it’s been shared. That’s what makes it special.”