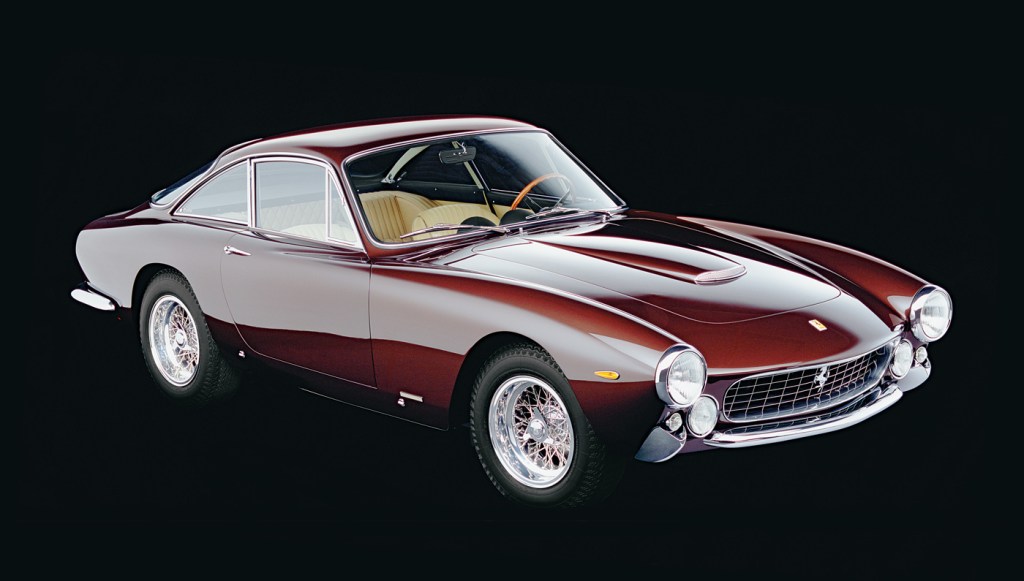 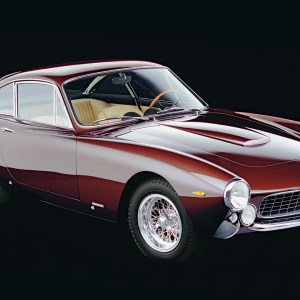 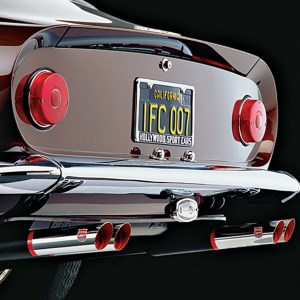 I​n addition to Formula 1 champions and Le Mans winners, the Ferrari bloodline includes some of the most stunning cars ever built. And as an object of beauty, no model in the marque’s history equals the Lusso. Its flowing shape—created by the Turinese coachbuilder Pininfarina—is elegant and refined and has endured as a truly timeless design. The final model in the 250 series, the Lusso (Italian for “luxury”) was a more spacious variant of the 250 SWB. Ferrari unveiled the prototype at the 1962 Paris Motor Show and produced 351 examples in 1963 and 1964.

The body, which was built by Carrozzeria Scaglietti, includes an aluminum hood, trunk panel, and doors, in deference to weight. The Kamm tail, with its upturned spoiler and flat panel adorned with Ferrari’s signature twin round taillights, is a nod to aerodynamics that prefigures the shape of the Lusso’s successor, the 275 GTB. Although not built for competition, the Lusso was powered by Ferrari’s 3-liter, Colombo-designed V-12, which produced 250 hp and enabled a top speed of 150 mph.

Chassis No. 4891 was purchased new in 1963 as a gift for Steve McQueen by his first wife, Neile Adams. McQueen owned it for at least four years and drove it regularly. The car underwent a 4,000-hour restoration by Mike Regalia, its owner from 1997 to 2007. He did the work himself, and it was exquisite, enabling him to sell the Lusso through Christie’s for more than $2.3 million.