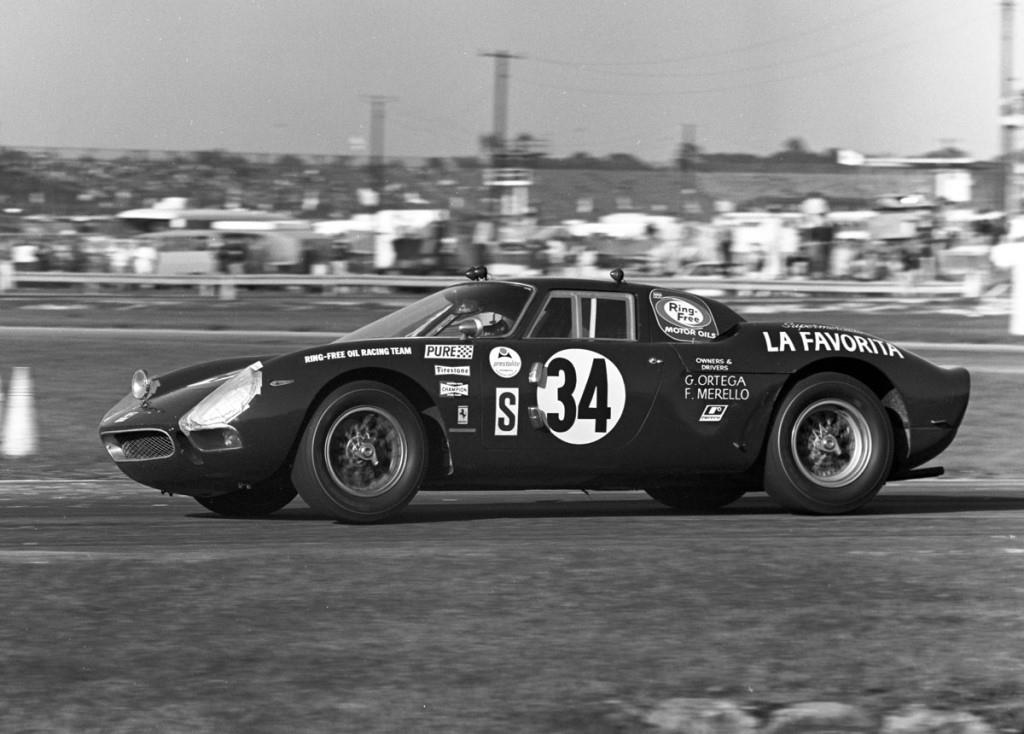 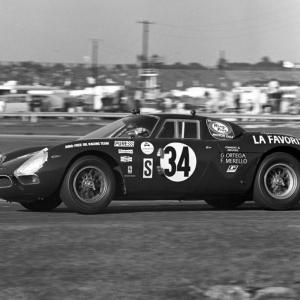 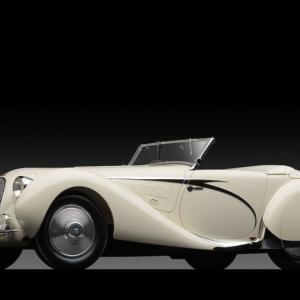 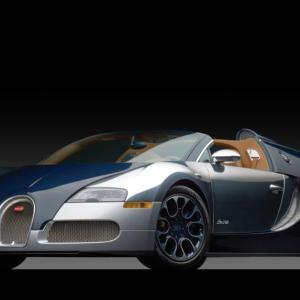 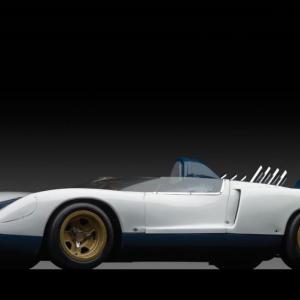 RM Auctions, in association with Sotheby’s, is proud to announce one of the greatest and most prized of all Ferrari road racing cars, a 1964 250 LM Berlinetta, as the latest premier offering for its exclusive Art of the Automobile sale on November 21 in New York City.

The beautiful yet purposeful lines of the 250 LM are truly unmistakable, and with its mid-mounted, 3.3-liter V-12 engine, the Ferrari 250 LM was a highly effective and successful competition car in period. The automobile on offer, chassis 6107, is a terrific example of the marque’s first production-based mid/rear-engine model. The 24th of just 32 examples produced, it combines style with performance and has been associated with some of racing’s biggest names.

“Alongside the iconic 250 GTO, the 250 LM is one of the most coveted and collectible Ferraris of all time,” says Ian Kelleher, Car Specialist, RM Auctions. “We are honored to have been entrusted with the upcoming sale of 6107. It’s a terrific addition to our New York auction, and we expect its first public offering in decades will attract the attention of the world’s top collectors.”

Chassis 6107, which features a revered Pininfarina body design with coachwork by Scaglietti, was delivered new to future Monterey Historics founder Steven Earle in November 1964. Mr. Earle used the car about town over the next several years, accruing only a few thousand miles during his ownership. Chassis 6107 then enjoyed a brief stint in the hands of one of Mr. Earle’s friends, Chris Cord, before being purchased in 1968 by Guillermo Ortega and Fausto Merello, two Ecuadorean privateers who competed under the banner of the Raceco Team. It was at this point that 6107 embarked on an extensive racing career, highlighted by its extraordinary performance at the 1968 24 Hours of Daytona, where it finished an amazing 8th overall and 1st in class. Among other racing pursuits, 6107 was campaigned at the 12 Hours of Sebring in 1969, and it returned to Daytona that same year, where Merello was joined by Edward Alvarez and legendary Ferrari driver Umberto Maglioli behind the wheel. Merello then took the 250 LM home to Ecuador, where he raced the car alongside Pascal Michelet, who purchased Ortega’s, and later Merello’s, stakes in the car, and who continued to campaign the car throughout Ecuador and Peru over the next several years.

In the early 1970s, chassis 6107 was sold to the UK, where it was ultimately returned to its original Rosso Cina paintwork, a deep shade of red, before being sold to Japan in 1983, where it spent the next 30 years. Recently emerging from long-term, private display, the impeccably documented 6107 comes to auction as one of the finest known 250 LM examples extant, and arguably, it is one of the most original examples with such an important racing record. It is expected to fetch in excess of $12 million USD when it goes under the gavel in November.

Alain Squindo, Vice President, RM Auctions, adds, “6107 represents the pinnacle of 1960s vintage Ferrari collecting, combining rarity, beautiful design and a legitimate racing pedigree. Only a select number of cars can claim both originality and important race history, and of this group, few rarely come up for public sale, elevating the significance of this upcoming auction.”

The 250 LM leads an elite roster of automobiles at the highly anticipated Art of the Automobile sale. Additional notable entries include:

Proudly presented by RM Auctions, in association with Sotheby’s, Art of the Automobile is the first major collector car auction to be held in Manhattan in over a decade. With an emphasis on bespoke design and best of category examples from the world’s most admired automotive marques, the sale will feature one of the most significant collections of motor cars offered in auction history. In total, no less than 25 automobiles are expected to go under the gavel at the November 21 auction.

As a prelude to the sale, an extraordinary exhibition that showcases the vehicles on offer will be held from November 18–20 on the 10th floor galleries at Sotheby’s New York—a setting customarily reserved for the display of world-class works of art offered at Sotheby’s.

For further information and a frequently updated list of entries, please visit www.rmauctions.com.