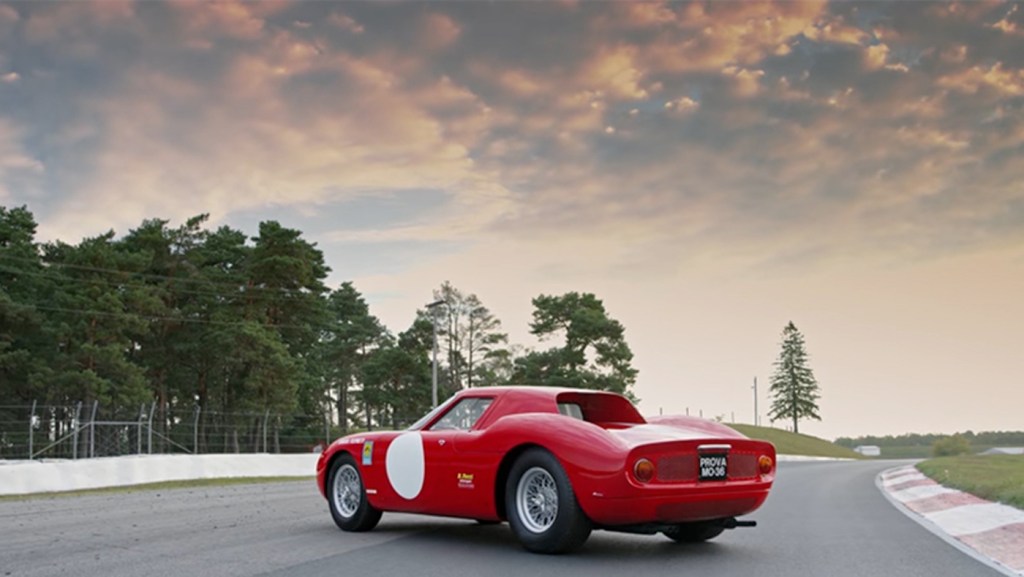 “When you speak about Ferrari, there is no compromise,” explains Remo Ferri, owner of one of the Prancing Horse’s heralded racecars. “The Ferrari DNA is racing, it’s design, it’s technology, it’s speed—it’s the beauty of the whole thing.” And for Ferri, few models define the Italian marque’s automotive genetics as thoroughly as his own 1964 Ferrari 250 LM.

A total of 32 examples of the 250 LM were built in a production that ran from 1963 through 1966. Powered, in most cases, by a 320 hp, 3.3-liter V-12, the mid-engine racecar proved popular with racing privateers. Most notable among the model’s first-place finishes took place when Jochen Rindt and Masten Gregory garnered the checkered flag at the 1965 24 Hours of Le Mans. Interestingly, Ferrari has yet to repeat that success at France’s famed endurance race.

The 250 LM’s track record in competition complemented by the scare number created make it a highly sought after car among collectors. In 2015, one example sold through RM Sotheby’s for $17.6 million.

Ferri’s own Ferrari (the ninth of its kind constructed) has quite a provenance when it comes to competition. Out of 38 races, the coupe captured 15 podium finishes for its drivers. A list of the latter include such memorable motorsport names as Nino Vaccarella and Ludovico Scarfiotti. And the vehicle demands respect from those that captain it through a course. “The car is bumpy, the car is itchy, and it’s very fast,” says its current owner.

But for Ferri, piloting his prize is only part of the pleasure he gets from being its steward. “I could stare at that car forever—I don’t even have to drive it,” he says. “I just love to look at it.” That’s not to say, however, that he doesn’t spend a fair amount of time behind the wheel. Watch as RobbReport.com partner Petrolicious follows Ferri on the track as he lets his stallion run free.