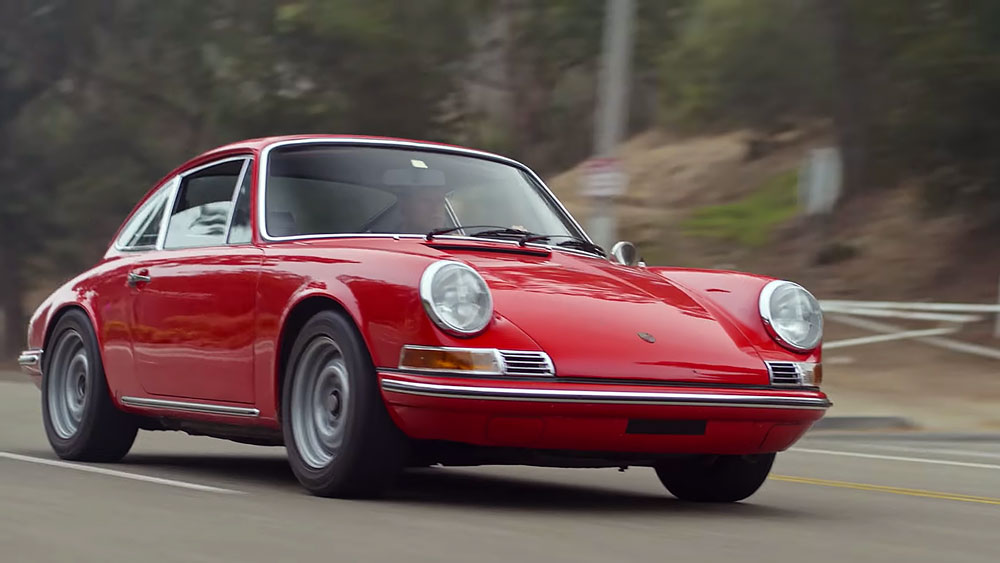 Few automobile models are as timeless as the titan Porsche 911—or have seen as many variants. The original model debuted in 1963, and the marque’s air-cooled examples from that era remain highly coveted due to their exquisite design and drivability.

Introduced in 1967, the 911 T—powered by a 110 hp rear-mounted flat-6 engine with 116 ft lbs of torque—was considered the entry-level version. When equipped with a 5-speed manual transmission (a 4-Speed Sportomatic was also an option), the rear-wheel-drive coupe crests at a rather respectable 124 mph.

“This car is incredible to drive. It sticks to the road and it’s got plenty of power,” says Kurht Gerhardt about his 1969 911 T. “I can go just as fast as I need to anywhere in this thing.” And Gerhardt plans to do just that when he enters his reliable ride in the 2019 Peking to Paris Motor Challenge—an 8,500-mile road rally. “Out in the middle of nowhere for six weeks—it’s going to be an amazing adventure.”

Catch a glimpse of Gerhardt closer to home in Los Angeles, as RobbReport.com partner Petrolicious follows his cherished chariot on an early Sunday morning—one of the few times when driving in the City of Angels is nothing short of heavenly.