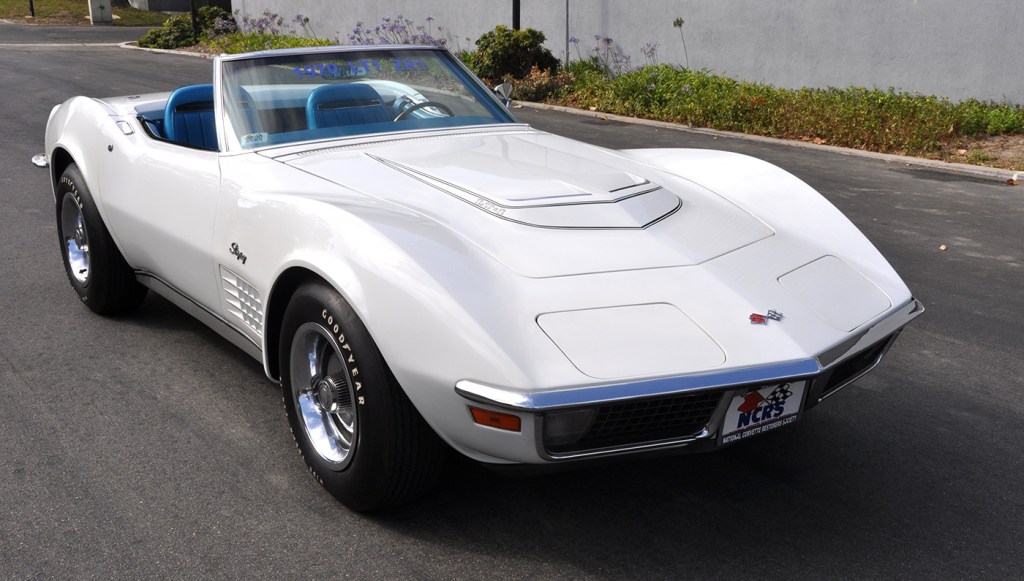 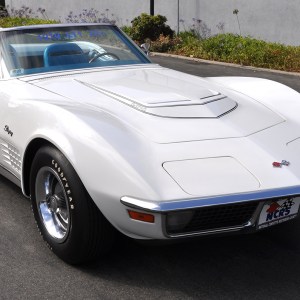 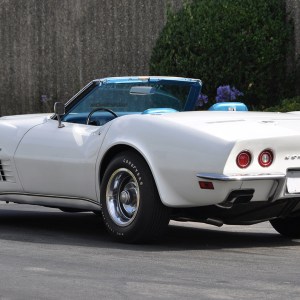 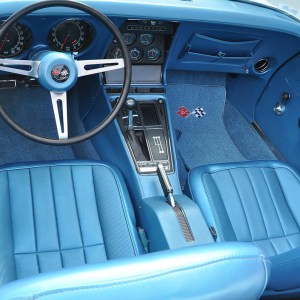 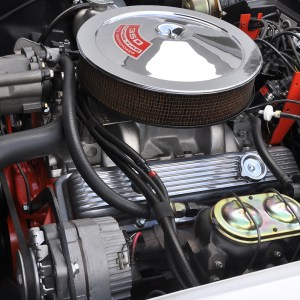 Any fan of rare roadsters will lose their top over the 1970 Chevrolet Corvette ZR1 convertible, which will be available at Russo and Steele’s 16th annual Monterey Collector Automobile Auction held from August 18 through 20 in Monterey, Calif. Developed by Corvette’s chief engineer Zora Duntov, only 25 examples of the ZR1 were made that year, and this particular example has been impeccably preserved.

The white-and-blue beauty to be showcased also contains telescopic steering and a 4.11 Positraction differential as it was raced at Sports Car Club of America (SCCA) events by original owner George Lynch.  Only three other individuals have taken stewardship since, and the comely Corvette underwent a thorough mechanical restoration and detailing last year.

The three-day sale, consisting of over 250 cars, will take place at the Russo and Steel auction arena in downtown Monterey. Bidder registration and general admission is priced at $200 and $30, respectively. (russoandsteele.com)