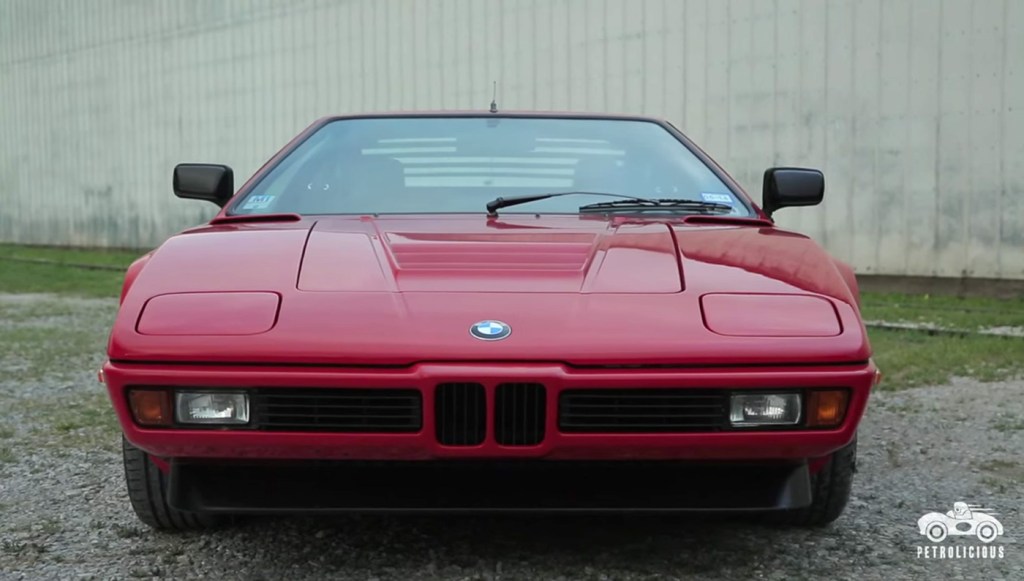 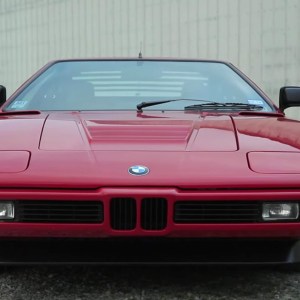 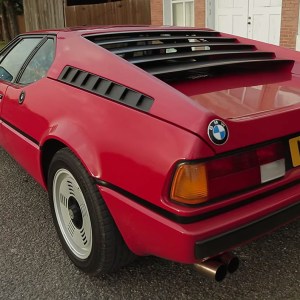 Produced in limited numbers between 1979 and 1981, the BMW M1 was originally created to get the automaker back into Group 4 racing but was faced with delays and missed its opportunity to be legal under Group 4 regulations. As a solution, the marque created its own pro car racing class—the BMW M1 ProCar Championship.

After buying his own M1 five years ago, Mike Ura became such a fan of the car that he ended up taking over the BMW M1 Registry. Ura, who has put nearly 10,000 miles on his M1 in five years, sits down with Robb Report partner Petrolicious to delve into the racecar’s unique history and production details. (petrolicious.com)