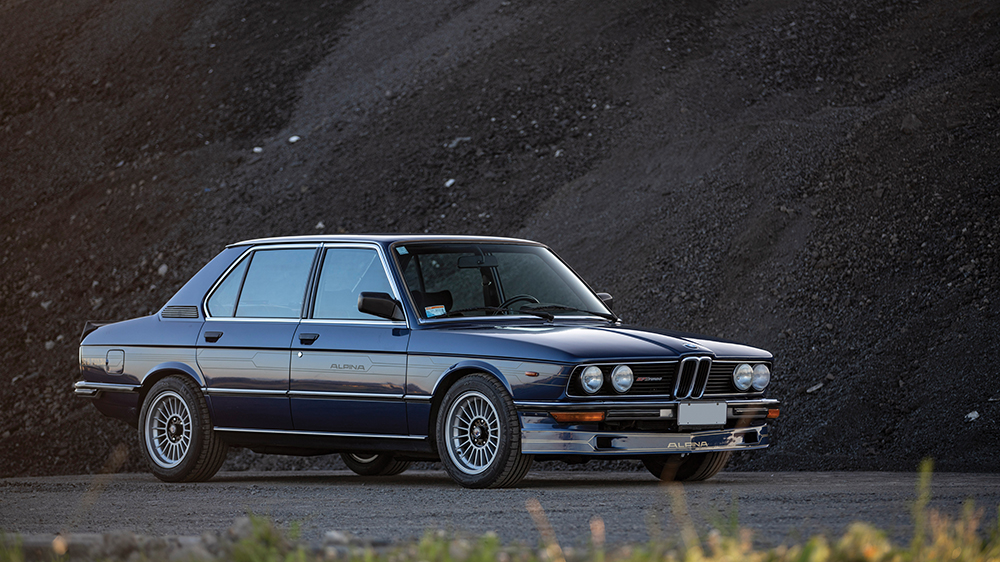 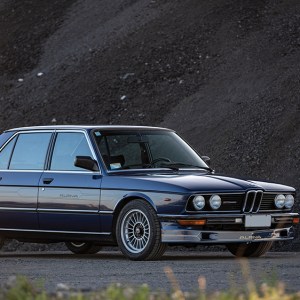 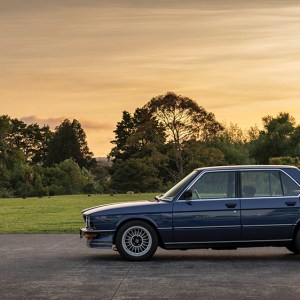 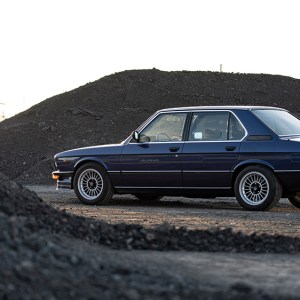 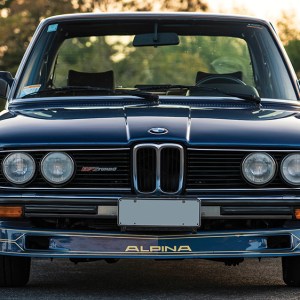 While automotive performance benchmarks rarely stand for all that long, that doesn’t make the cars that achieved them any less covetable. And now, the 1982 BMW Alpina B7 S Turbo, a model that was briefly the fastest four-door in the world, could be yours.

In early February, RM Sotheby’s will auction off an impeccably maintained example of the German Speedster as part of its Paris sale. The 17th of 60 four-door B7 S Turbos ever produced, the car is an absolute must-have for BMW lovers and speed freaks alike.

As you’d expect from a vehicle that could outpace the storied Ferrari 308 GTB, the B7 S Turbo packed some serious punch. The car was powered by 3.5-litre turbocharged straight-six that was capable of producing 330 hp and 369 sq-ft of torque. Those kinds of performance specs would be impressive for any car, let alone a stylish sedan from the early ’80s. What makes the model more appealing is the fact that this specific B7 S Turbo was also the recipient of a recent engine bay restoration and also had its turbo and fuel system fine-tuned by a specialist.

But as impressive as the four-door’s performance may be, it’s also a gorgeous looking vehicle. This particular example is finished in the signature Alpina Sapphire Blue paint scheme and has a sporty front skirt and a subtle rear spoiler. The car’s interior has also been well maintained to preserve its factory appearance.

Making this B7 Turbo S even more enticing is its provenance. The car was shipped to Nicolle Japan, the official Japanese Alpina agent, shortly after completion in 1982 and has only had three owners during its lifetime. Along with a well-documented history, including the original build sheet, the sedan has just 73,000 miles on the odometer, only 2,500 of which were recorded by its most recent owner, who purchased the vehicle in 2012.

The 1982 BMW Alpina B7 Turbo S is scheduled to hit the auction block on February 5. While RM Sotheby didn’t provide an estimate for the vehicle, Hypebeast points out that a similar Alpina B7 Turbo Coupé/3 sole for $115,900 at auction earlier this year.