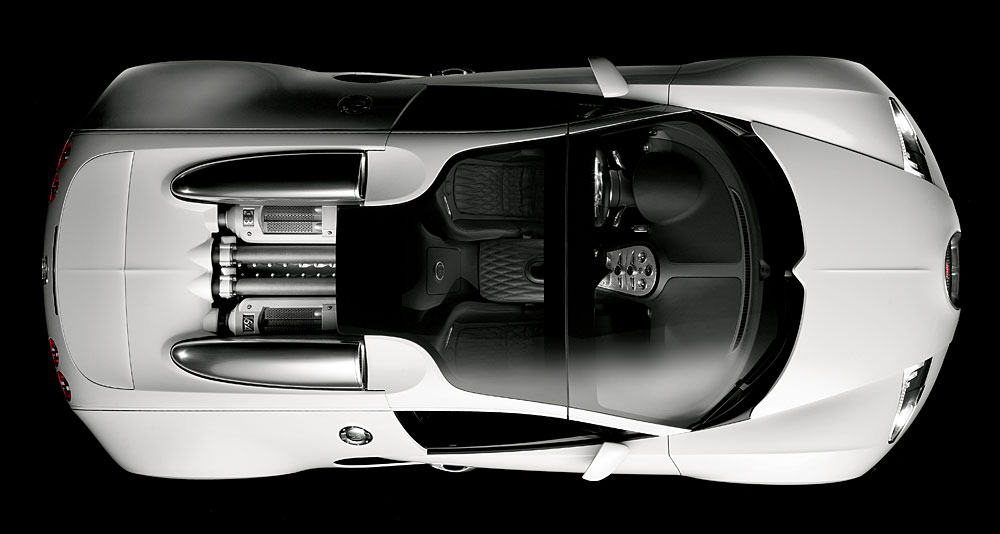 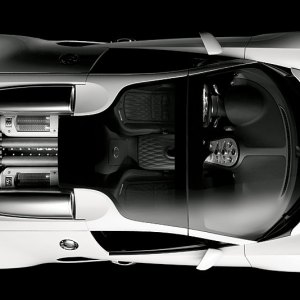 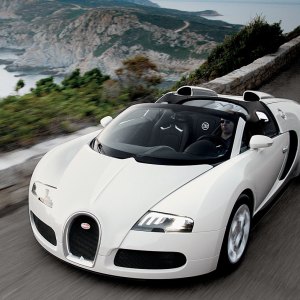 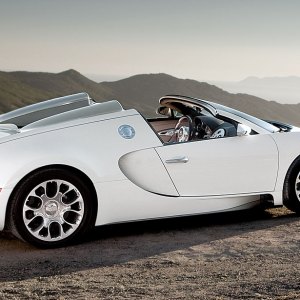 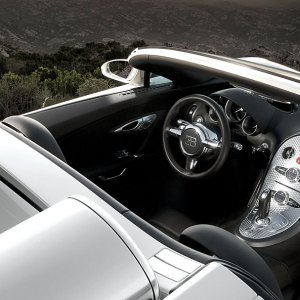 Though the Bugatti Veyron 16.4 Grand Sport will not officially be available until March, the first convertible supercar in the series of 150 was sold at the Gooding & Company auction in Monterey, Calif., in August. Bugatti donated the proceeds to charity, but there is nothing altruistic about the car itself: The Veyron remains a monument to conspicuous consumption—and its drivers are now more conspicuous than ever.

A more appropriate moniker for the convertible might be Ten Grand Sport. Divide the vehicle’s $2.2 million price tag by its 224 mph maximum velocity with the top down, and the Grand Sport costs nearly $10,000 for every mile per hour that it achieves. (With its clear polycarbonate roof in place, the roadster can reach the same 253 mph top speed as the Veyron coupe.) No word yet on what driving a convertible at 220 mph feels like, but sticking your head into one of NASCAR’s high-speed wind tunnels would probably provide a fair approximation.

The Veyron convertible derives its power from the same mid-mounted, 16-cylinder engine found in the coupe. Most of the changes to the new model—aside from its removable roof—involve an influx of carbon fiber. Aluminum in the passenger cabin has been replaced with carbon fiber to improve torsional rigidity, while new carbon-fiber supports reinforce the B-pillars. The convertible’s doors also are made of carbon fiber, and the car’s redesigned, ultrastrong, carbon-fiber engine air intakes double as roll hoops, protecting passengers in the unlikely event of a rollover.

New technology includes a reversing camera with a 2.7-inch monitor displayed in the rearview mirror, and a digitally processed audio system that promises to compete with the sound of 224 mph winds. If it rains, a folding roof can be opened umbrella-style to cover the passenger compartment. With the temporary top in place, the Grand Sport can move as fast as 80 mph, and, should the umbrella miss a few drops, the interior leather is moisture-resistant. The simplest solution to inclement weather, however, is to step on the gas and let the slipstream keep you dry.