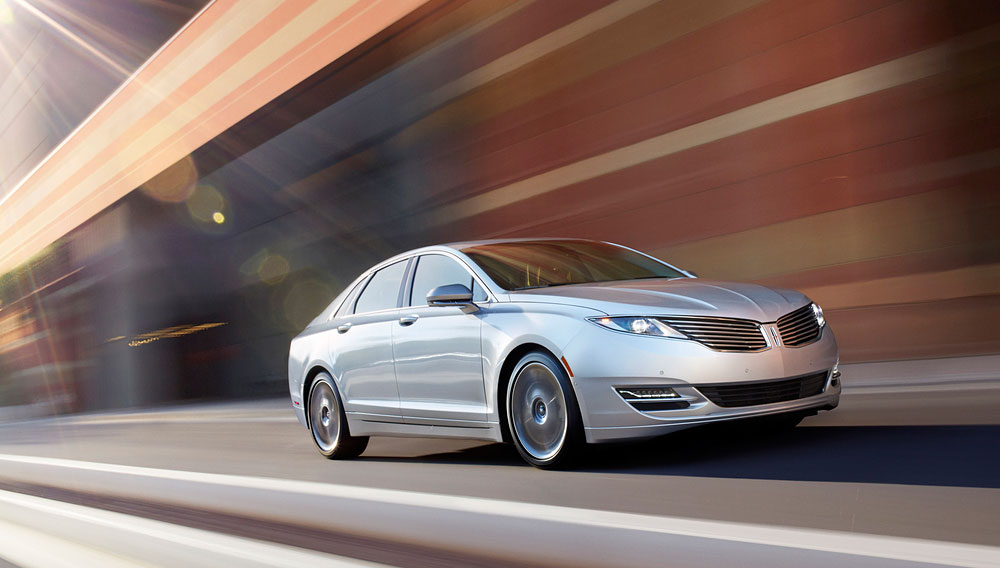 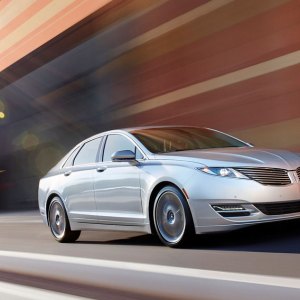 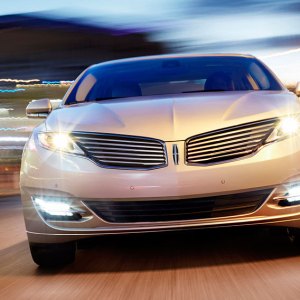 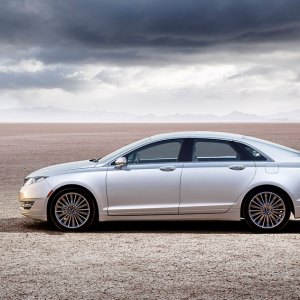 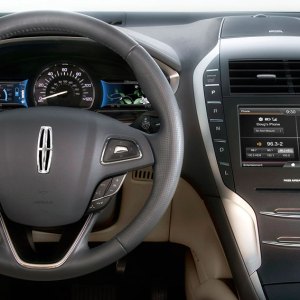 Lincoln has embarked on an ambitious program to remake itself, turning away from such traditional fare as the full-size Town Car and banking on a new generation of midsize cars and crossovers with new styling and advanced technology.

The first all-new entry for the revamped Lincoln Motor Co. is the MKZ, a four-door sedan that is similar in size to the successful Ford Fusion but sports a dramatically different exterior. Add its winglike front grille, fastback rear window, and one of the largest glass sunroofs in the car’s class, and you have a decidedly upmarket offering that fits the new Lincoln mold.

Beneath the skin, the top-spec all-wheel-drive model—which, when fully optioned, costs just over $50,000—is powered by a 300 hp 3.7-liter V-6. Delivering the power to all four wheels gives the MKZ the ability to step out smartly. The car is quick, and thanks to all-wheel drive, the handling is what you’d expect from a similarly priced European sport sedan. For those looking for better fuel economy than the 18 mpg in the city and 26 mpg on the highway that the V-6 delivers, there’s a 240 hp 2.0-liter base model with front-wheel drive that delivers 22 city/33 highway and a fuel-sipping hybrid that clocks in at 45 city/45 highway.

But the essence of Lincoln’s new approach to luxury is best expressed in the interior layout and controls. Almost all the controls, save for the turn-signal/wiper stalks and the headlamps, are push buttons—including the starter and automatic transmission. The Lincoln MyTouch screen in the center dash is also activated by touch. The result is an extremely clean-looking, almost sterile, interior. And it’s a little off-putting for traditionalists looking for knobs to turn or switches to flip. But this is all part of a larger plan of Lincoln’s to lure younger buyers brought up on touchscreens and Bluetooth-connected devices.

While Lincoln hopes to dazzle with technology and redefine luxury as connectivity, there are still some other areas in which the MKZ excels in the traditional sense—the ride is quite supple and the cabin remarkably quiet, especially at highway speeds. This is an easy car to drive, whether on a cross-country jaunt or the slog of a daily commute.

A few changes to consider would be some redundant controls to make it easier to handle routine functions like sound-system volume, station tuning, and fan speed. And for traditionalists, maybe just an old-fashioned, high-quality analog clock. Overall, though, the MKZ is a step in the right direction toward updating Lincoln. (www.lincoln.com) 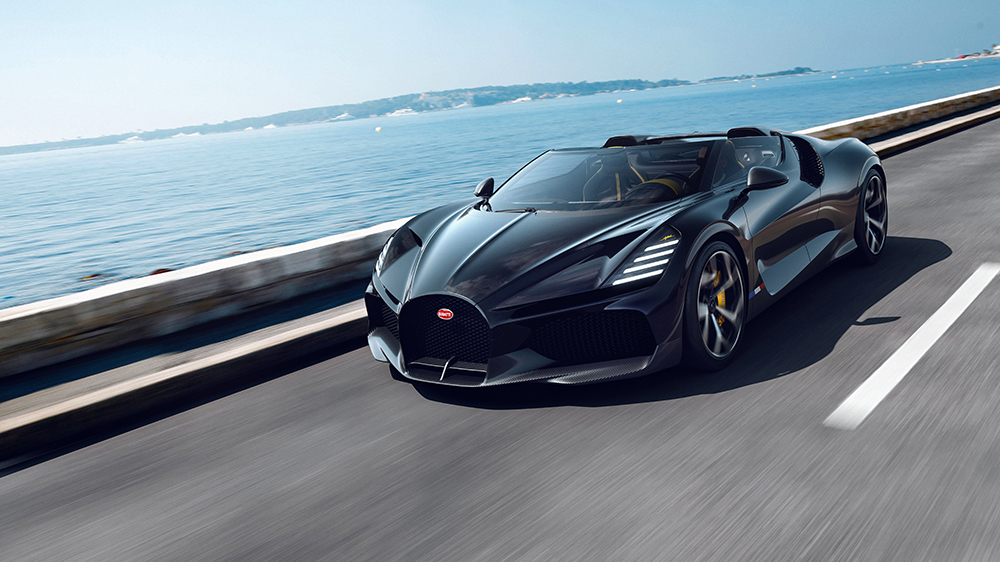