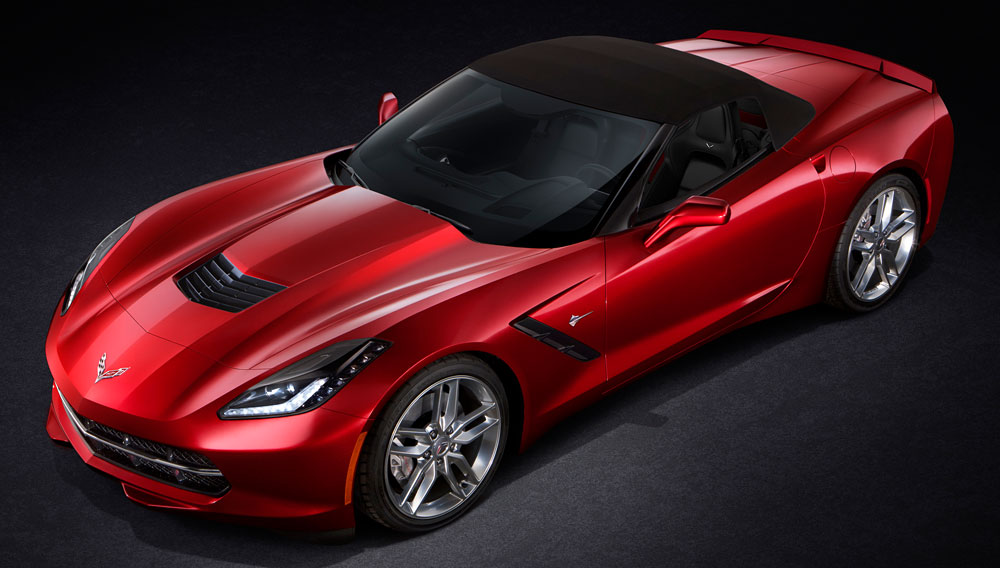 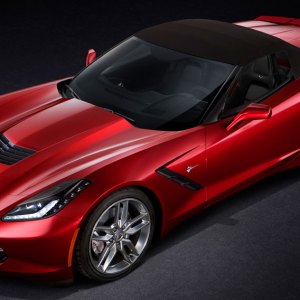 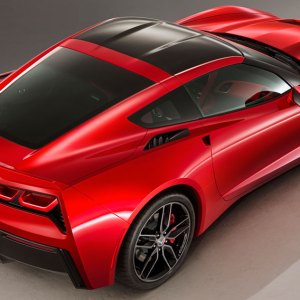 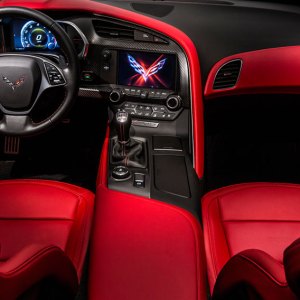 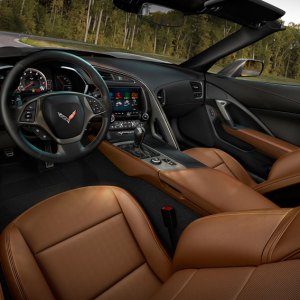 When the all-new 2014 Chevrolet Corvette Stingray arrives in September, there will be no shortage of buyers who will want to be among the first to get their hands on this latest iteration of the classic American sports car.

There’s a lot to be excited about with this ’Vette—thanks to an all-aluminum chassis (replacing the steel that makes up part of the structure of the current car), the car is able to accommodate new technology and safety features without adding to its weight. It also has a striking, contemporary look and will again be offered in both coupe and convertible body styles.

Chevrolet promises that this is the most powerful standard Corvette ever. It wrings out 460 hp and 465 ft lbs of torque from its 6.2-liter direct-injected V-8 and will be good for 0–60 mph acceleration in less than 4 seconds. The new engine has variable cam timing and cylinder deactivation that help improve on the current car’s EPA highway number of 26 mpg. This also means that the Corvette will again escape the gas-guzzler tax.

The Corvette has been an unqualified hit on the auto-show circuit; it was first shown as a coupe at the North American International Auto Show in Detroit, and then most recently as the convertible at the Geneva Motor Show. The roadster version features an automatic top that can be remotely raised and lowered via the key fob or while the car is in motion at speeds up to 30 mph.

So what’s the dilemma? Chevy says this is the most powerful standard Corvette ever, but it’s not the most powerful Corvette you can buy. That’s the 638 hp, $112,600 2013 ZR1 model, which is equipped with a supercharged 6.2-liter V-8. Or if that’s too rich, you can still buy a normally aspirated 7.0-liter 2013 Z06, which is good for 505 hp and starts at $75,600. Both those models have ceased production and will go away once the new car is launched. Do you wait for the new car that offers less performance but has features like a new 7-speed manual transmission? And how much will the premium on those cars, which will likely sell at or above the current starting price of $51,995 coupe for the coupe and $56,995 for the convertible? Maybe there’s a case for finding a Z06 or ZR1 on a dealer’s lot and doing a bit of hard bargaining. Decisions, decisions.