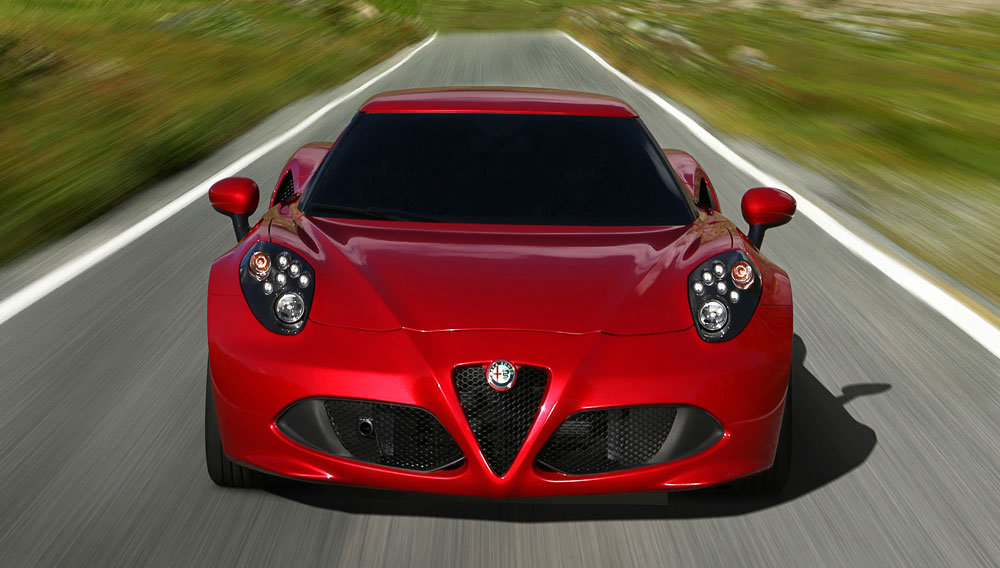 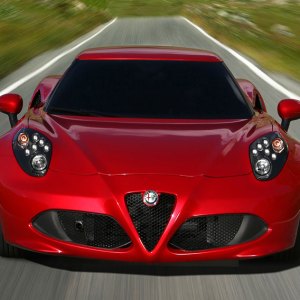 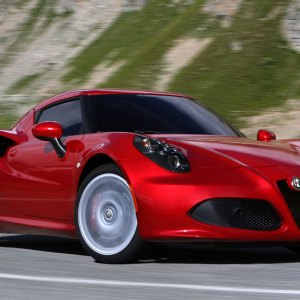 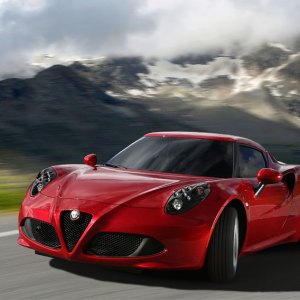 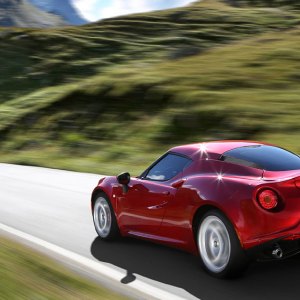 The much-anticipated mid-engine Alfa Romeo 4C, which heralds the storied Italian marque’s return to the United States, will come in the second quarter of 2014 rather than late this year as originally planned.

And like the limited-production 8C supercar before it, which was sold between 2008 and 2010, it could be sold through Maserati dealers, according to reports quoting Harald Vester, who oversees the two brands for the Fiat Group. Priced at about $55,000, the 4C will have a global build of about 3,500 cars per year, with less than a third—about 1,000—slated for the United States.

The two-seater features a transversely mounted 1.75-liter turbocharged 4-cylinder engine cranking out 240 hp. While that doesn’t sound like much in an era of 400 and 500 hp muscle cars, the Alfa promises to be fast thanks to a dry weight just under 2,000 lbs. The carbon-fiber-bodied car will also feature a 6-speed dual-clutch sequential-shift transmission instead of a traditional manual.

While Vester has hinted at using the Maserati distribution chain, Fiat’s U.S. network will be involved in Alfa’s return, having been promised a new two-seat roadster built in conjunction with the next Mazda MX-5 Miata, as well as a midsize sedan and a crossover.

But the Alfa Romeo portfolio will not be limited to four-wheel vehicles—the company also announced that it will be distributing the new 4C IFD carbon-fiber bicycle in Europe, Asia, and North America The lightweight road bike, hand-built by Compagnia Ducale, will sell for $4,700 to $12,100 depending on equipment. (www.alfaromeo.com)