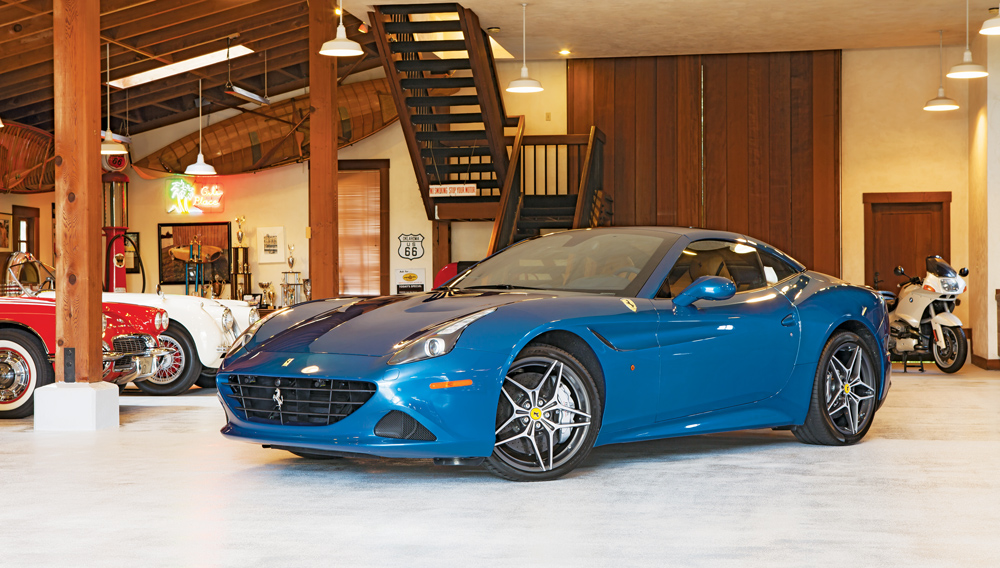 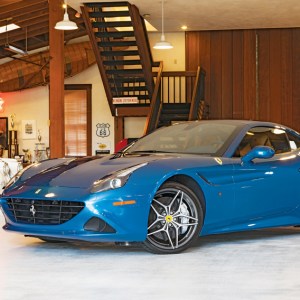 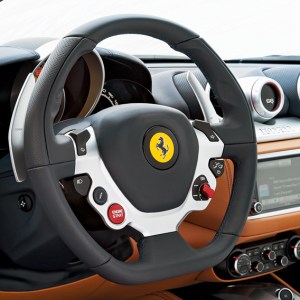 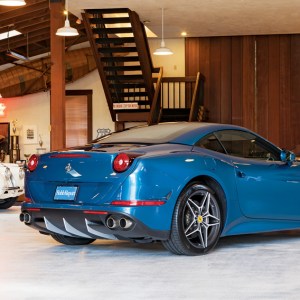 Some Ferraris are gentle; others are beastly. Our judges found that the California T combines both conditions. This comparatively inexpensive, relatively subdued Ferrari also fills a need in the brand’s lineup for a hardtop convertible GT that melds docility with ferocity.

The lines of the California T (T is for “turbo,” referring to a propulsion system that Ferrari has not used for about 30 years) are more sculptural than muscular.

The car motors with the comfort and relaxed effort of a big Mercedes-Benz sedan. Yet put a boot to the gas pedal, and the 552 hp V-8 roars and grumbles, announcing that this Ferrari is worthy of its badge.

The iridescent-blue California T that Ferrari sent to the Car of the Year competition delighted the judges with its power, superb handling, and seductive beauty. This second generation of the model has undergone a complete metamorphosis from the first generation. The original California was a larva of a car that appeared ungainly from some angles and not yet fully formed. It was relatively sluggish for a Ferrari and not a favorite among marque enthusiasts. But the all-new turbocharged California T is a revelation that looks and performs like an altogether different creature.

The twin turbochargers add 69 hp and help the V-8 produce a whopping 557 ft lbs of torque. Yet the car burns 15 percent less fuel than its predecessor and costs only about $1,000 more. All of the body panels except the roof are new, and a quartet of side-by-side exhaust tips redress the first generation’s odd design. The roof is an all-metal hard top that retracts in seconds to turn the coupe into a convertible.

The original California—a hardtop convertible GT that debuted in 2008—is Ferrari’s best-selling model of all time, but the Car of the Year judges who are familiar with the car are not fans of it. Consequently, their expectations for the turbocharged second-generation model were low. Once behind the wheel and on the open road, however, they abandoned their skepticism. The new model delivers significantly more torque and horsepower than its predecessor, and is as responsive as any other high-performance grand tourer. It also offers a comfortable interior and intuitive cabin layout that can make high-speed motoring a relaxing experience.