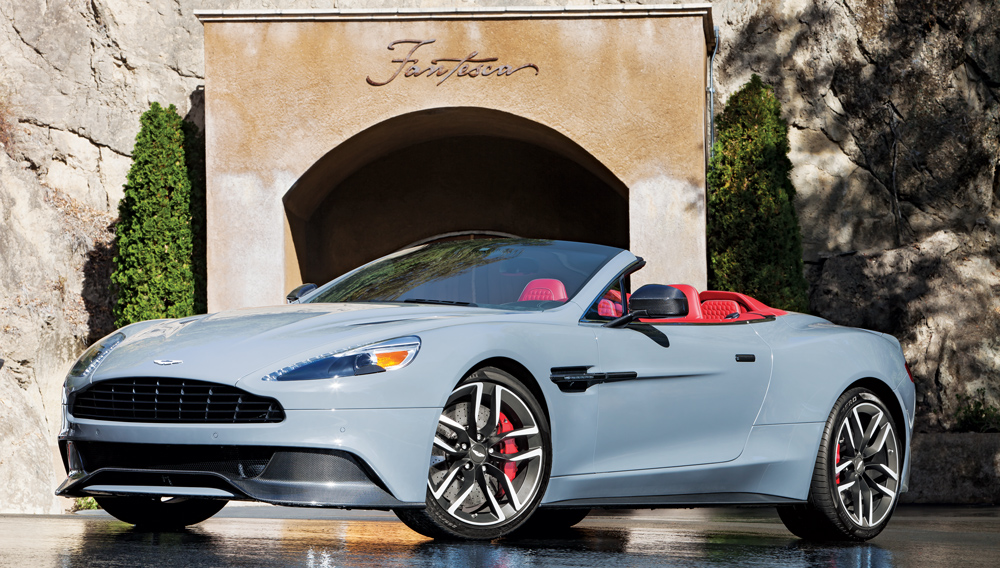 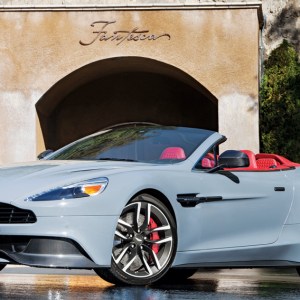 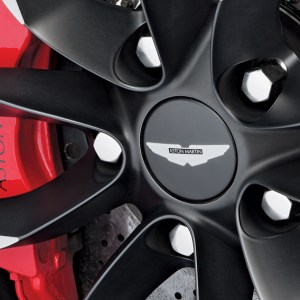 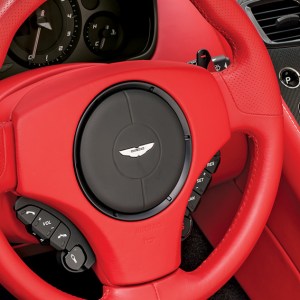 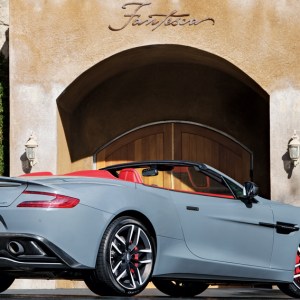 Aston Martin has been synonymous with James Bond for five decades now, since the 1964 release of the film franchise’s first blockbuster, Goldfinger, which featured a DB5 that could dispense oil slicks and smoke screens and eject unwelcome passengers. It is said that the brand initially balked at becoming involved with the movie. Perhaps it did not want to be tied to the deeply flawed and sometimes unsavory character depicted in Ian Fleming’s novels, which contrast in tone with the campy films. But the carmaker eventually agreed to a product-placement deal, creating an association that it continues to embrace. “If it wasn’t for Bond,” Aston Martin PR and brand communications manager Matthew Clarke has said, “there’s a fairly good chance that people wouldn’t know that we exist.”

Agent 007 evidently was on the minds of several Car of the Year judges when they drove the Vanquish Volante. “This is what James Bond would drive to a formal affair,” said one judge. “If it’s good enough for James Bond, it’s good enough for me,” said another. Trite as such comments may be, the Vanquish Volante does share traits with the most recent films’ portrayal of Bond. Like the character, the car is charming and attractive, but it also has a bold, maybe even sinister edge.

The 2015 Vanquish Volante has the same bonded-aluminum-and-carbon-fiber chassis and carbon-fiber body as last year’s model (which finished fourth in the 2014 Car of the Year competition), but it is equipped with a new 8-speed automatic transmission and a new engine-management system for its 6-liter V-12. Together they increase the car’s top speed by 14 mph compared to last year’s model and reduce the zero-to-60-mph time by half a second.

While some judges found the Vanquish Volante’s performance lacking in refinement, others enjoyed the guttural, spine-tingling exhaust notes, a feature that distinguished it from the competition’s electric, hybrid, and turbocharged entries and aligned it with the inelegant, menacing side of the Bond character.