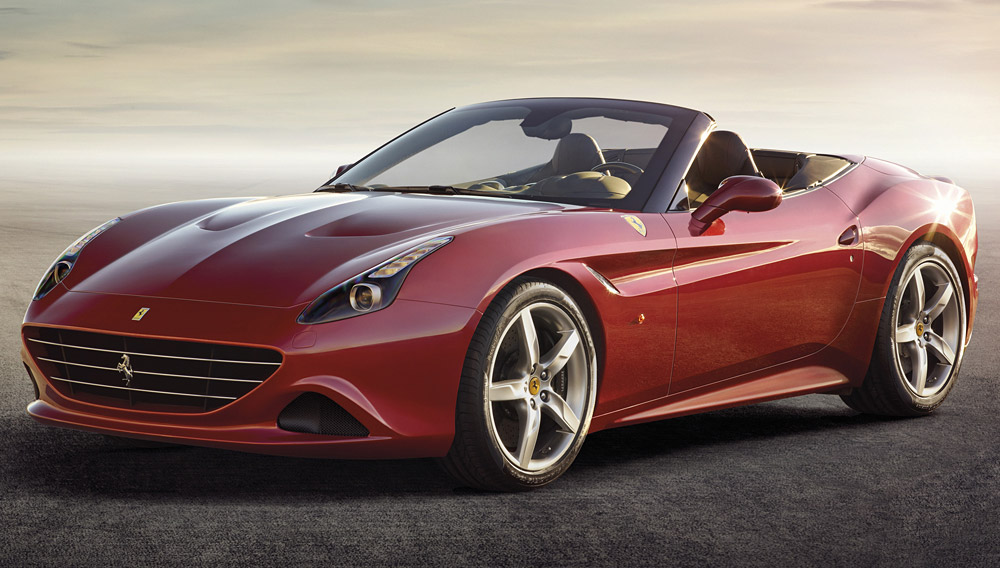 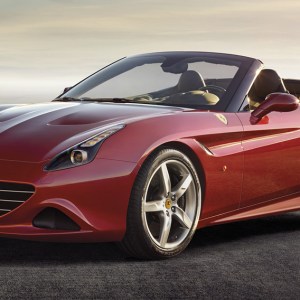 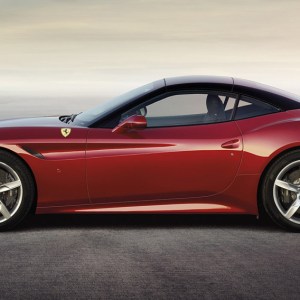 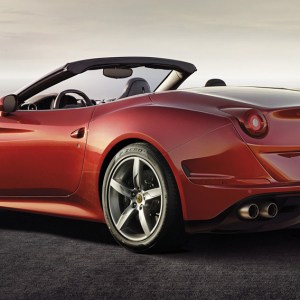 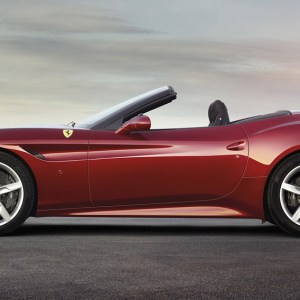 The dawn of a new Ferrari era is here, marking the end of naturally aspirated automobiles from the marque. That being the case, the new Ferrari California T is an impressive leap forward for hardtop convertibles. The car weighs 13 pounds less than its predecessor and features a turbocharged V-8 engine with 552 hp—60 hp more than the outgoing model—an an additional 49 percent boost in torque for a total of 557 ft lbs.

The history of Ferrari is deeply rooted in V-12s, so it has been a challenge for the company to maintain the acoustic standard with which so many have fallen in love while shifting toward V-8s, turbochargers, and even hybrids. To help reinstate some of this famous thunder, the engineers at Ferrari implemented meticulous design work and special manufacturing techniques on the California T. These include the engine’s flat-plane crankshaft and three-piece cast exhaust manifold and turbo housing, which help create a unique (and recognizable) intake and exhaust note.

For the new car’s exterior shape, Pininfarina and Ferrari finally decided to perform some much-needed design improvements: Refined shoulder lines, fender gills, and rocker-panel light catchers are welcome modifications to the outgoing model’s questionable sculpting details. The front bumper of the California T has a much larger opening, while some subtle design cues from Ferrari’s heritage can be found in the hood vents and rear pontoon-fender styling. For those who may be questioning what a pontoon fender looks like on a Ferrari, consider the legendary Ferrari 250 Testa Rossa.

In the cockpit of the California T, Ferrari has mounted its new Turbo Performance Engineer (TPE) system between the two center air vents. The TPE system features a comprehensive touchscreen interface that helps navigate cabin functions. The 2015 Ferrari California T is expected to hit showrooms late this year. (www.ferrariusa.com)