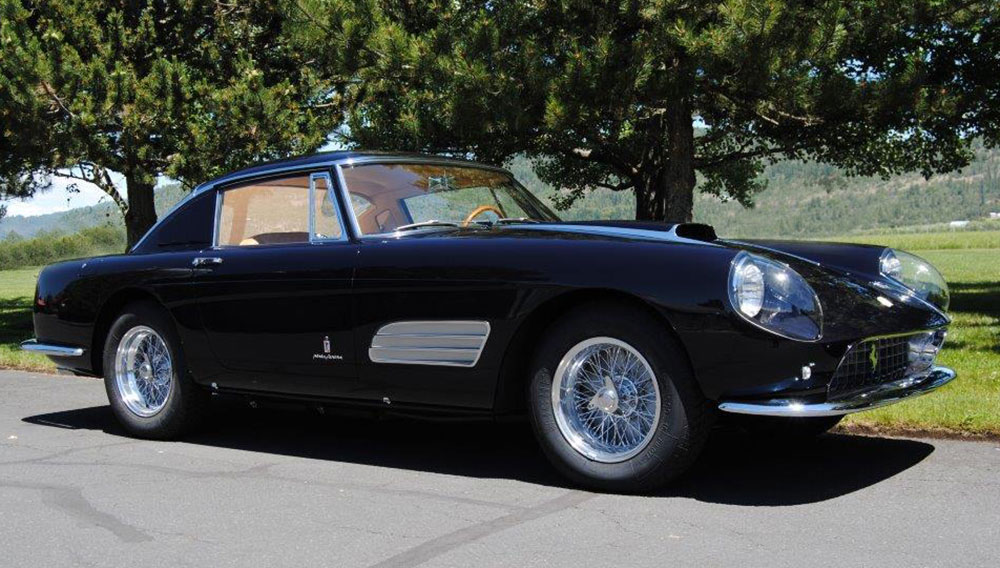 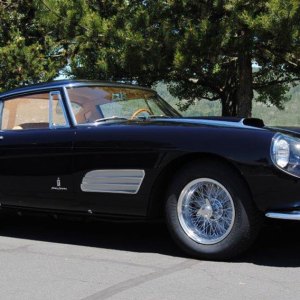 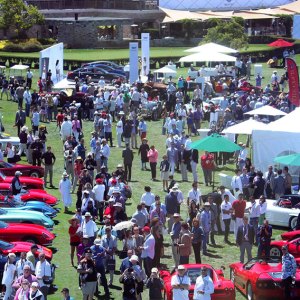 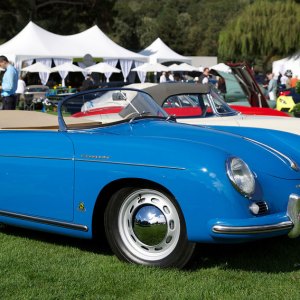 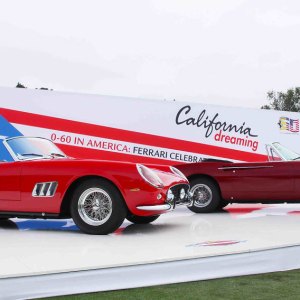 Rare Ferraris and Porsches will be among the more than 200 automotive classics that will be shown on Friday, August 14, at the Quail, a Motorsports Gathering. As usual, the event—set on the lawn at the Quail Lodge & Golf Club in Carmel Valley, Calif.—will feature a wide array of significant vehicles, though this year it will offer expanded hospitality options and a revamped food-and-beverage program.

Competition classes will include Coachbuilt Ferraris, the Long Tail Cars of Le Mans, and Iconic Pre-1965 Porsches. Among the entrants are a 1959 Ferrari 410 Superamerica Series III, one of the most powerful cars of its time (and one of only 12 built), with a 400 hp V-12 engine and bodywork by Pininfarina. A 1969 Porsche 908/02 Flunder Langheck coupe will also be on display, with a long-tail design made for ultra high-speed endurance racing at Le Mans, Spa, and Monza.

Organized by Peninsula Signature Events, which is part of the Peninsula Hotels group, the Quail will have a broader lifestyle and culinary focus this year, with food pavilions inspired by cities where Peninsula hotels can be found, including Bangkok, Beverly Hills, Hong Kong, and Paris. A new hospitality suite, dubbed the Fairway Lounge, will be outfitted with cabanas and feature live entertainment, caviar service, and a tiki bar. Former Formula 1 driver Jochen Mass, who raced in the 1970s and 1980s, will be a featured guest at the event’s fireside chat series, as will former racing champions Derek and Justin Bell. (signatureevents.peninsula.com)