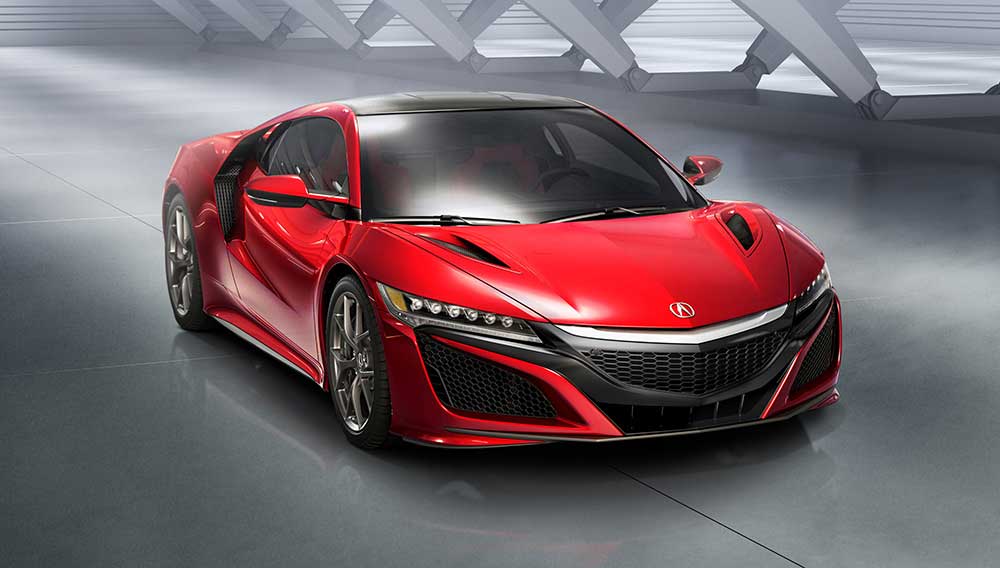 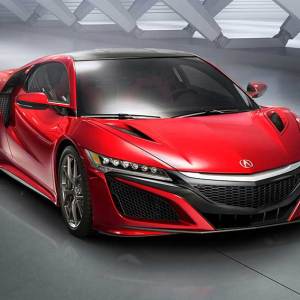 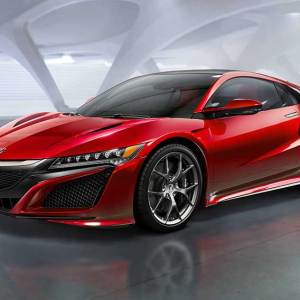 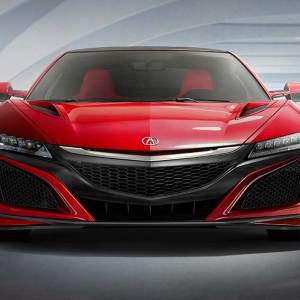 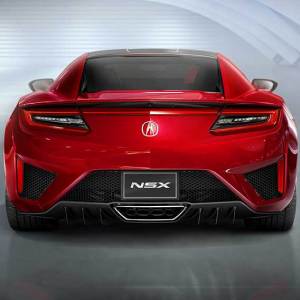 Following a lengthy development process and several significant changes to its engine configuration and styling, the 2016 Acura NSX was unveiled in its final production specification at the North American International Auto Show in Detroit. The new two-seat sports car—the original Acura NSX debuted 25 years ago and was produced between model years 1991 and 2005—represents the notable return of the Japanese carmaker to the realm of ultra-high performance vehicles. In its new form, the NSX challenges the likes of the Audi R8 V10, Porsche 911 Turbo, and Ferrari 458 Italia.

At the heart of the new NSX is a longitudinally mounted V-6 engine that produces upwards of 550 hp, according to Acura. The turbocharged engine works in conjunction with three electric motors—two up front and one at the rear—to deliver a torque-vectoring effect that helps drive the car more effectively through corners. The powerplant is mated to a 9-speed, dual-clutch transmission. Changes during the development process included the addition of cooling units (for a total of 10), which necessitated a reworking of the NSX’s outer skin in order to redirect airflow so it is optimized for intake to those cooling units and for aerodynamic downforce and lift. The result is a revamped appearance that also happens to be more visually aggressive. The all-new Acura NSX will be available in 2016. The company has not yet announced pricing. (acura.com)