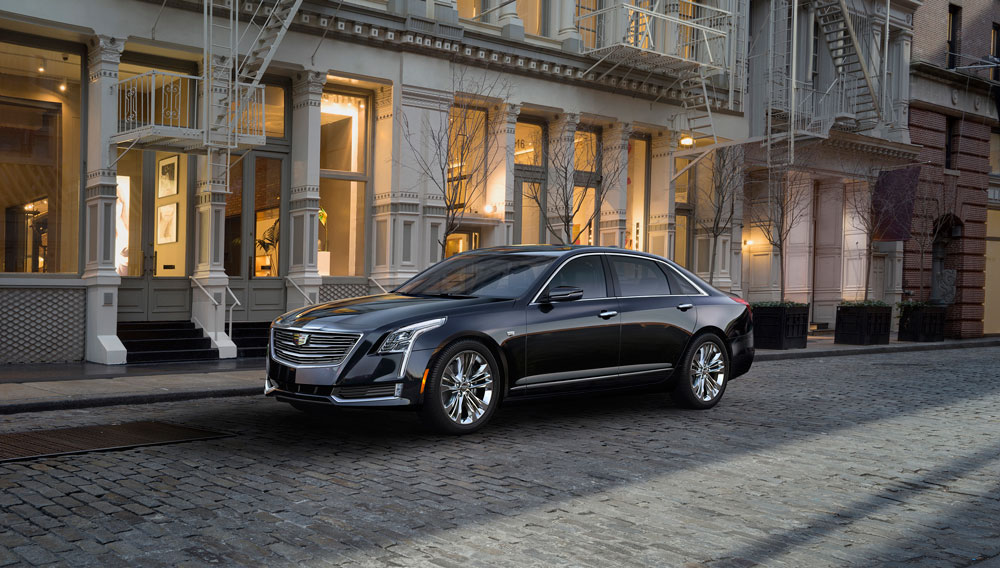 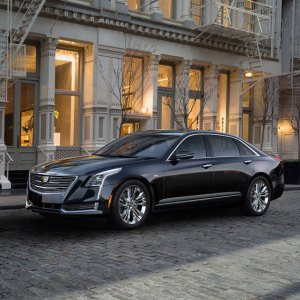 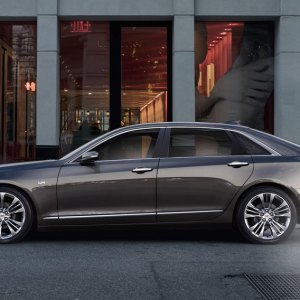 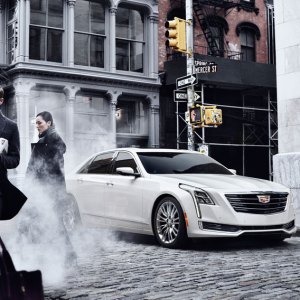 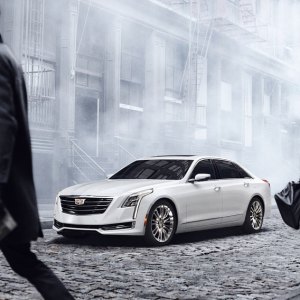 After years of focusing on its compact and midsize offerings, Cadillac finally adds a full-size flagship to its portfolio in the form of the all-new Cadillac CT6, which debuted at this year’s New York International Auto Show. The rear-wheel-drive CT6 sedan competes against established contenders—such as the Mercedes-Benz S-Class, the Audi A8, and the BMW 7 Series—and is the first model to use Cadillac’s new model-designation nomenclature.

The Cadillac CT6 adopts a softer interpretation of the brand’s signature angles and strong vertical lines. Its distinctive face, which also features the newest iteration of the Cadillac crest, is framed by a long vertical row of LED accent lights that run from the corner of the wraparound headlights to the lower air intakes. An all-new chassis and a body made of aluminum keep the curb weight of the CT6 below 3,700 pounds, making it significantly lighter than its current rivals. Standout interior features include massaging seats, a new 34-speaker Bose Panaray audio system (which makes its debut in the CT6), and a first-of-its-kind video system that can record from both the front and the rear while driving.

The CT6 will be offered with a choice of three gasoline engines: a 265 hp, 2-liter turbocharged 4-cylinder; a 335 hp, 3.6-liter V-6; and a new 400 hp, 3-liter twin-turbo V-6. Cadillac says it will offer a plug-in hybrid variant with a total power output of 335 hp and an all-electric range that Cadillac claims will be sufficient for most daily commutes.

The Cadillac CT6 will be available in early 2016, and official pricing will be announced closer to the launch date. It is currently estimated to start at about $70,000. (cadillac.com)